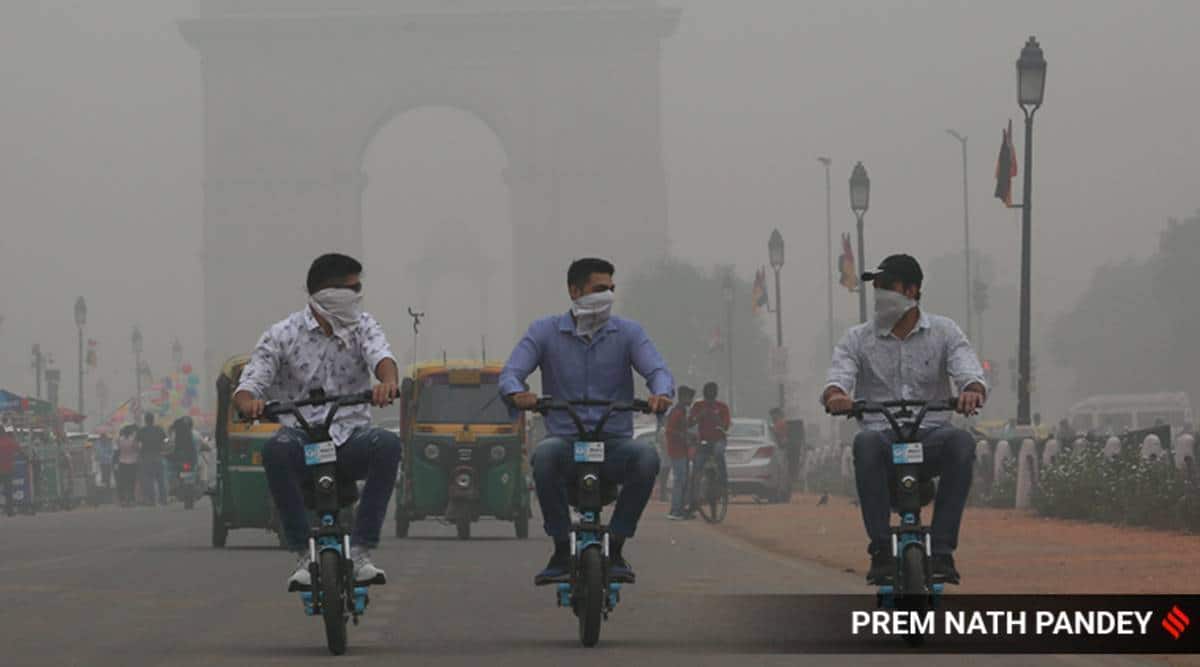 Twenty cities out of 131 selected by the Union Environment Ministry for its National Clean Air Programme (NCAP) have attained the National Ambient Air Quality Standards (60 microgram per cubic meter) in 2021-22, compared to their 2017 levels, the ministry disclosed on Wednesday.

Ninety-five of these 131 cities have shown air quality improvement, with Varanasi recording the most marked improvement — of 53% — in air quality levels, the ministry stated. Varanasi had an annual average concentration of PM10 of 244 in 2017, which dropped to 144 in 2021.

Marking the UN International Day of Clean Air for Blue Skies on Wednesday, Union Environment Minister Bhupender Yadav said, “When we commenced the Clean Air Mission programme last year, it was our endeavour to work on it from the grassroots level, as the topic of clean air is a matter of priority for the government. Our aim is for NCAP to address the problems of air pollution at regional level, as circumstances and reasons for it are different in different regions.”

Stating that one of the challenges the government has faced in implementing NCAP has been lack of adequate data, Yadav said this issue is “being addressed”. From now, he said, urban centres “must take into account mitigation of air pollution during planning stages”.

PM10 data disclosed by the ministry shows that all metropolitan cities — Delhi, Bengaluru, Mumbai, Chennai, Kolkata and Hyderabad — have shown significant improvement in air quality in 2021-22 compared to 2017.

But, the data shows, 27 cities have shown a deterioration in air quality over the same period. Among them is Korba — the district in Chhattisgarh houses 10 thermal coal power plants — for which the state human rights commission had sought a report on the district’s poor air quality from the state government several years ago.

Among states, Madhya Pradesh has been the poorest performer, as six of seven cities from the state selected by the Centre for NCAP have shown a deterioration in air quality. These are Bhopal, Dewas, Indore, Jabalpur, Sagar and Ujjain. Gwalior, the seventh city from MP, has shown a negligible improvement, with annual average concentration of PM10 improving from 110 in 2017 to 109 in 2021-22.

Howrah and Durgapur in West Bengal, Aurangabad and Thane in Maharashtra, Gaya in Bihar, Rajkot and Vadodara in Gujarat, Bhubaneswar (Odisha), Patiala (Punjab) and Jammu, among others, have also shown a worsening of air quality.

“Improvement in air quality of 95 cities is very encouraging, but we have to keep monitoring and collating data for the next five years to see if this improvement holds,” a ministry official said. “Very often, even meteorological changes can abruptly increase or decrease air pollution in a region. The reason we are measuring PM10 instead of PM2.5 is because PM2.5 has more to do with fuel burning, but PM10 emanates from dust from construction sites, burning of solid waste, etc.”

These are issues that fall within the purview of, and can be tackled by municipal corporations, the official added.