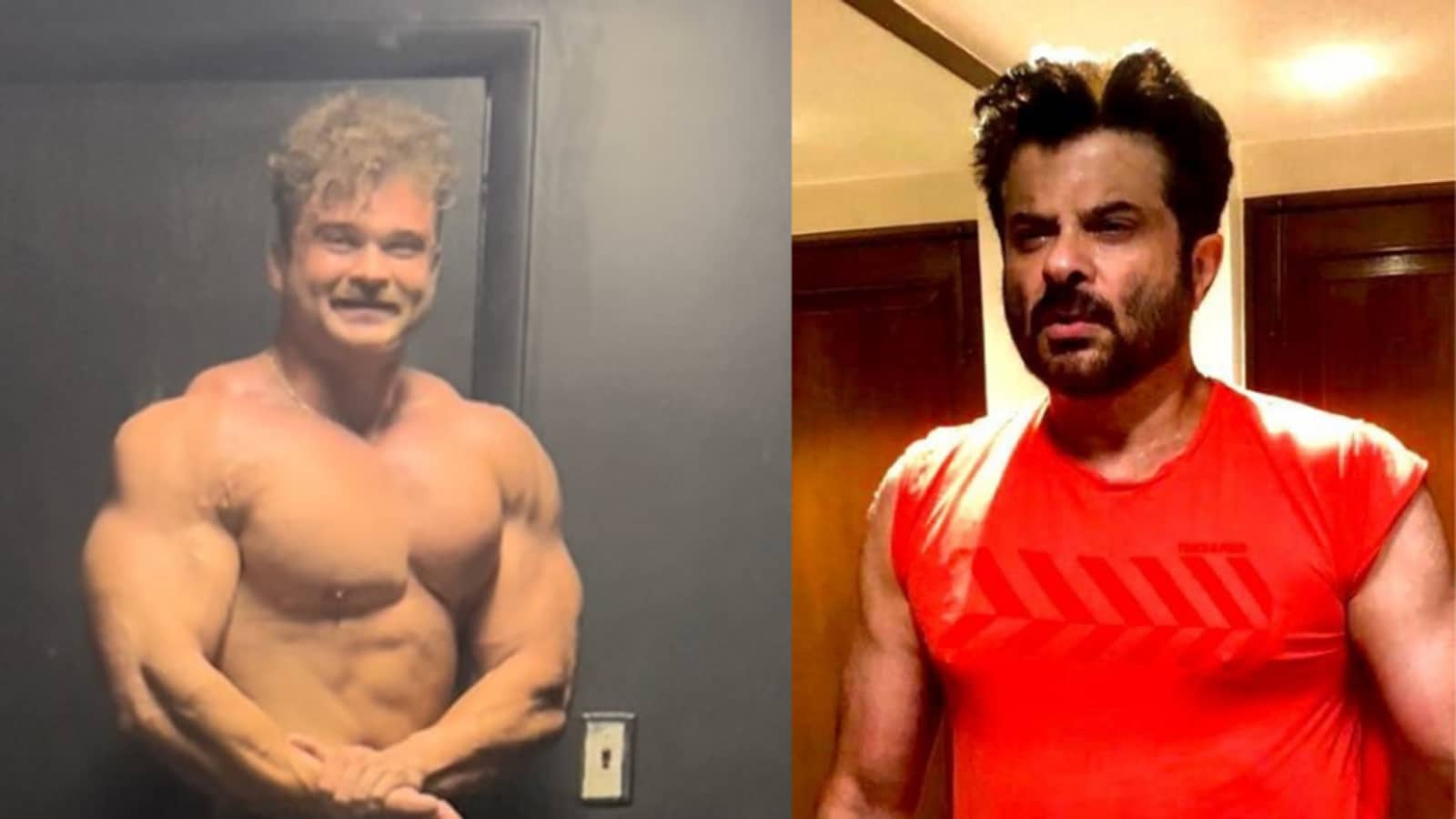 American bodybuilder Giovanni DelBiondo’s post on Instagram, flaunting his uncanny similarity with Bollywood actor Anil Kapoor, put him in media headlines, labelled Kapoor’s lookalike. Interestingly, the fitness coach got a whiff of his resemblance to the Thar actor people started tagging Kapoor in one of his earlier pictures. “I was like, “Wow, I do look like him!” It was very coincidental,” the 24-year-old from Virginia, USA shares.

Oddly, DelBiondo isn’t unversed with Kapoor’s stardom. “I have watched numerous Anil Kapoor films. He has got a cool swagger about him. My favorite film of him is Virasat (1997),” he says, adding, “My parents are into Bollywood as they appreciate different cultures and wanted to inculcate that in me. So, they introduced me to Bollywood. I am very lucky as many Americans don’t understand how wonderful Bollywood movies are. I have to say, my favorite films are from Bollywood, and not American films.”

A Bollywood aficionado himself, DelBiondo, who also speaks Hindi, adds, being a Hindi film actor will be his “wildest dream come true”. “The first Bollywood movie I ever watched was Veer Zara. I’ve seen every Shah Rukh Khan, Hrithik Roshan movie. It would be a dream come true for me to meet Hrithik! He is amazing and I am a huge fan”, he mentions.

Apart from all the “kind messages” and comments, DelBiondo’s post also got attention from Bollywood actor Varun Dhawan who shared his post tagging Kapoor and wrote: ‘sir yeh kab kiya’. Even producer Karan Johar liked DelBiondo’s post. However, DelBiondo hasn’t spoken to any Bollywood celebrity yet, including Kapoor. “I am hoping he will reach out,” he ends.

You can reach out to the author on Twitter @VinayMishra12 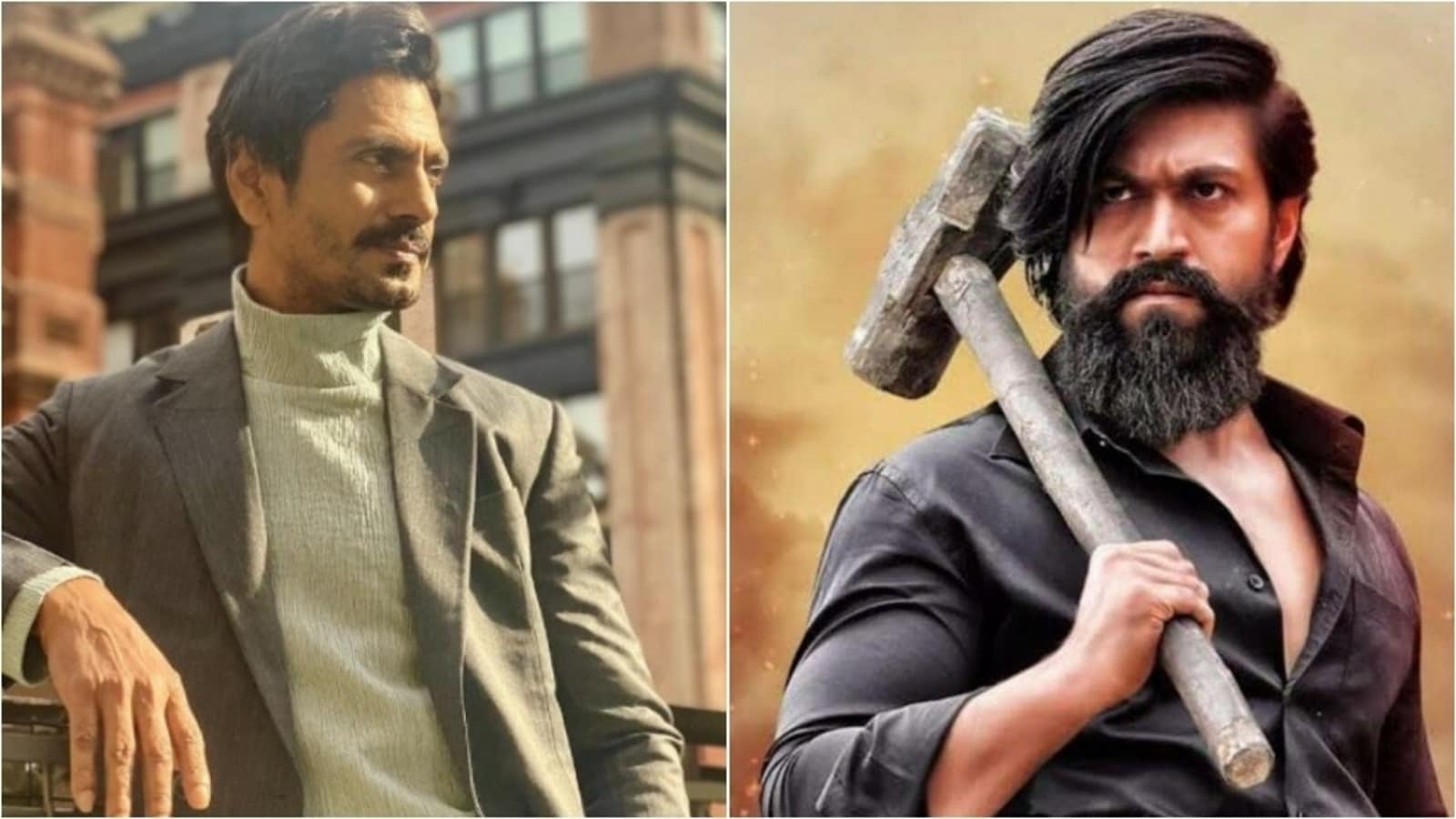 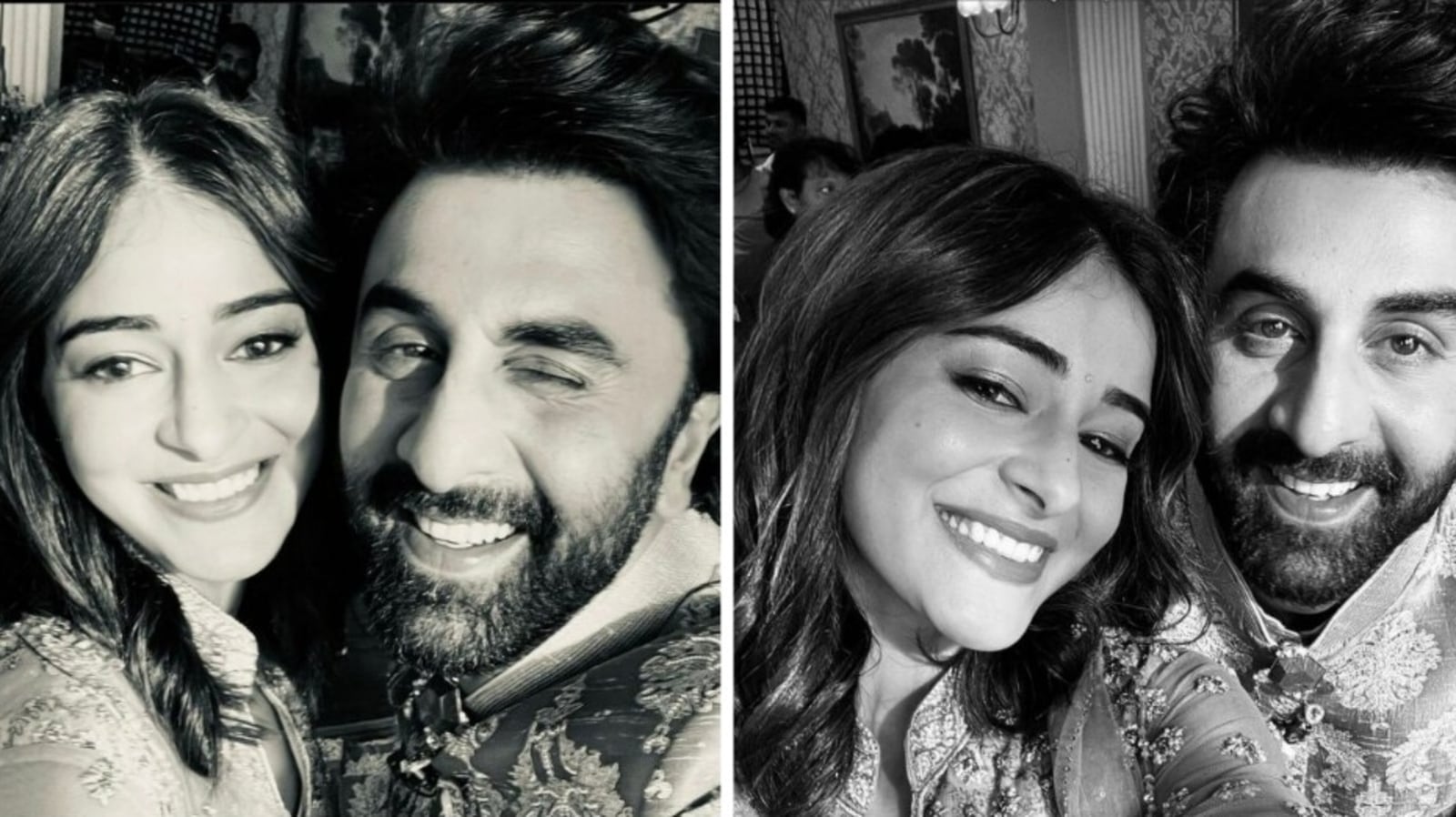