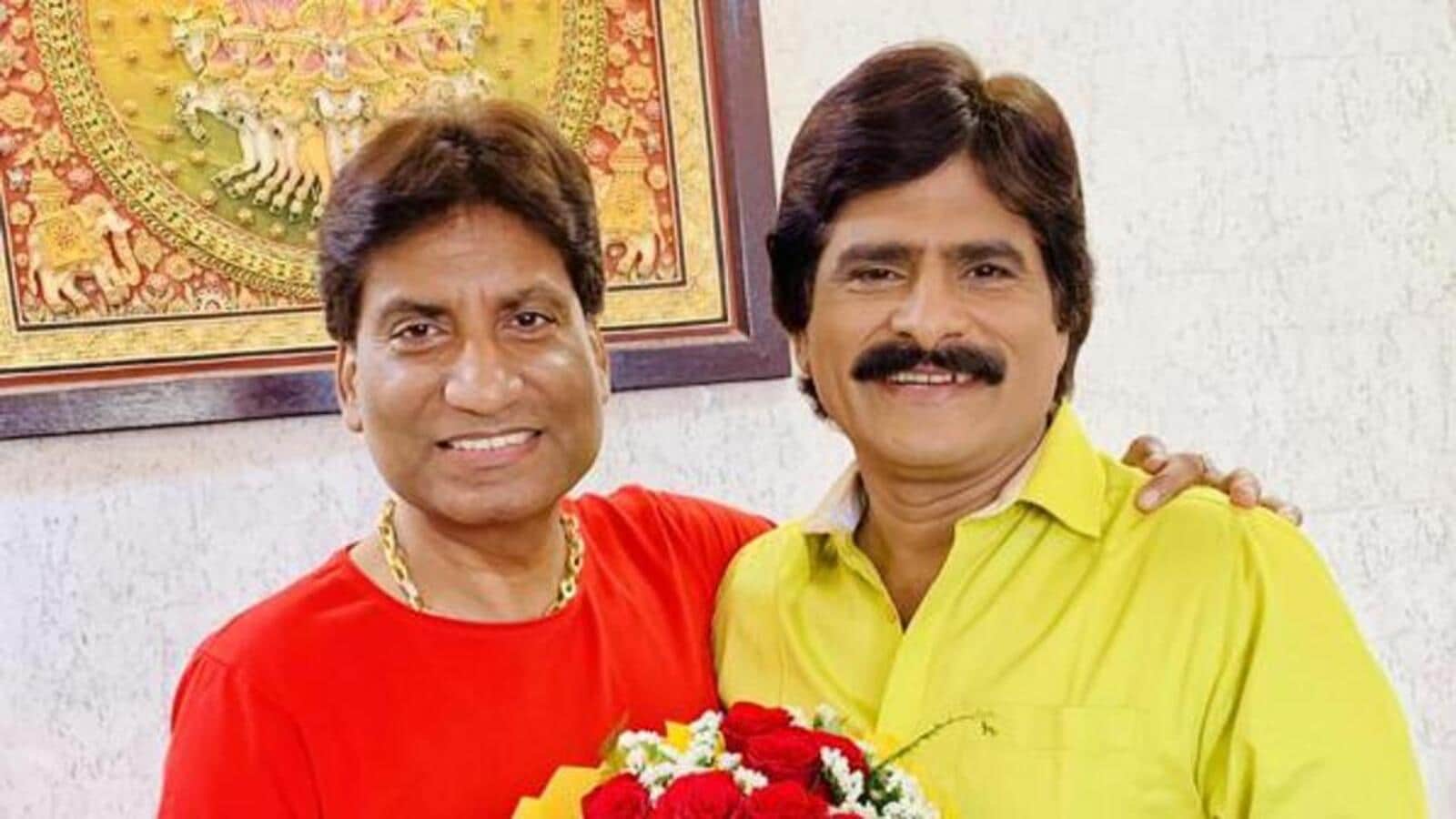 Me and Raju bhaiya had a relationship of over 17 years, from 2005 to 2022, ever since The Great Indian Laughter Challenge started. We have seen a lot together. What I used to admire about his comic skills is how he would infuse life into inanimate projects, like a sofa speaking to the occupants to let it breathe, a fan, etc. Plus his comedy was always clean, and never vulgar. These are the things which will keep him alive among us.

We were on very cordial terms, and it was always a warm affair whenever we used to visit each other’s houses. Our kids are friends too. Whenever he would prepare a new skit, he would perform it for me and ask if the punches are landing.

Raju bhaiya gareebon ki madad karte the muthhi band karke. The moment he would get to know that any comedian is struggling, or is new and hasn’t paid rent for months, he would immediately help, because he himself had struggled at one point. He had the blessings of the poor people with him, hence he rose to the top.

We last met this year at Hunar Haat in Mumbai, and I told him we should make a film like Bombay to Goa, which had all us comedians, like a sequel. He agreed, and we also decided that we could shoot in Uttar Pradesh and we will get subsidies. Unfortunately, this dream of his remains unfulfilled. 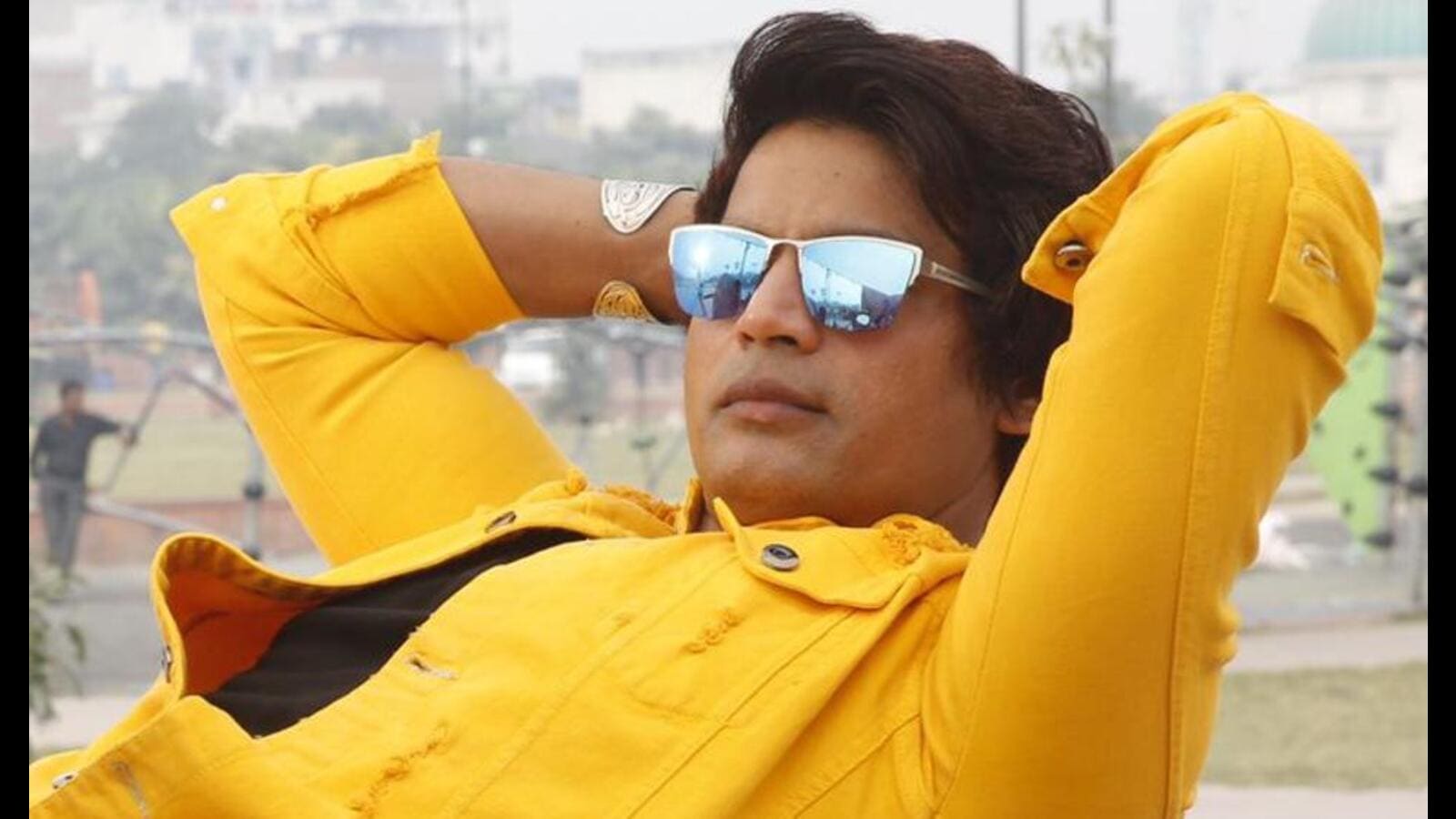 I aim to become a good actor, not a star: Mukesh J Bharti 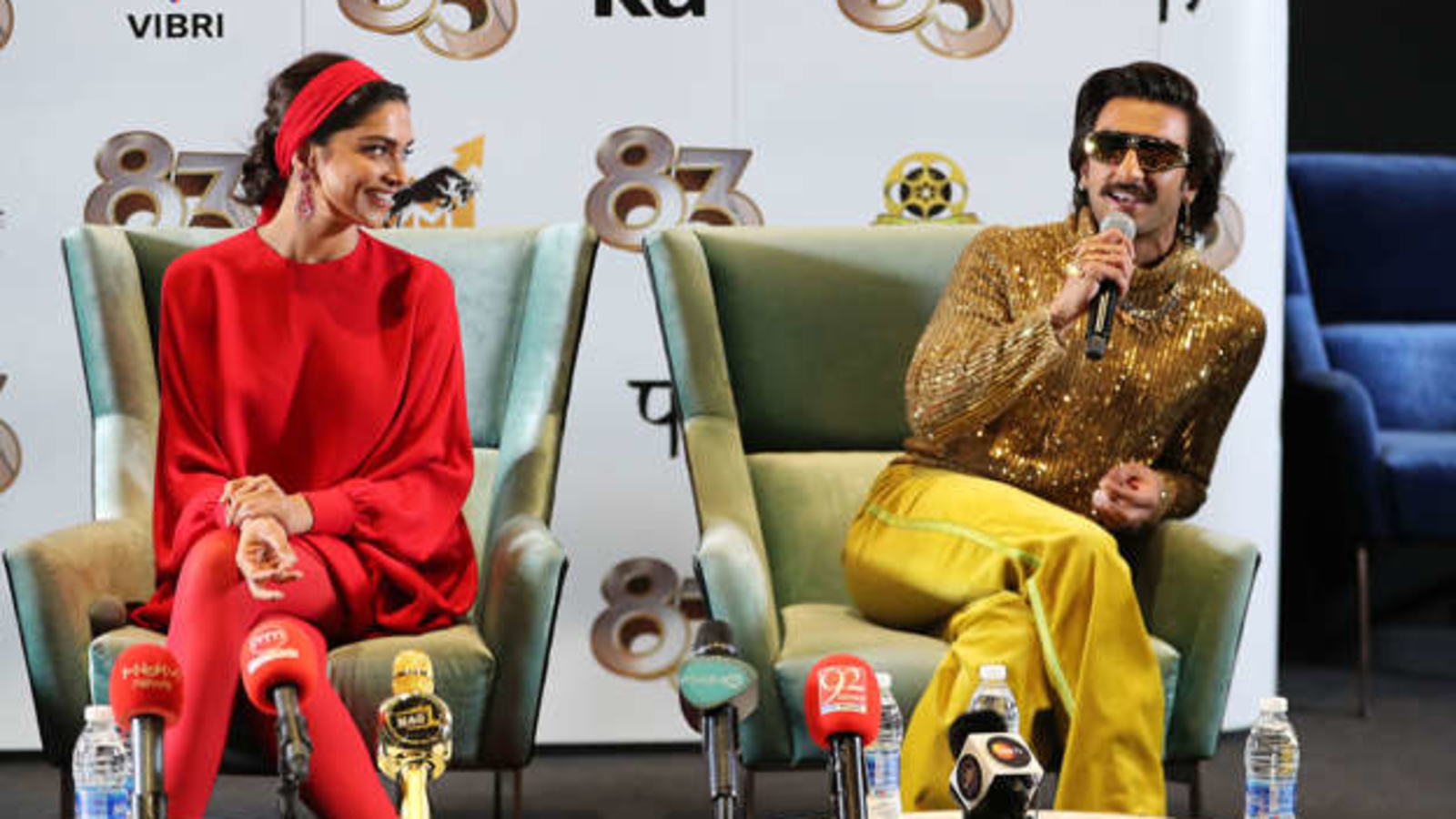 Arjun Kapoor visits girlfriend Malaika Arora after her car accident, fans praise him for ‘taking care of her’. Watch