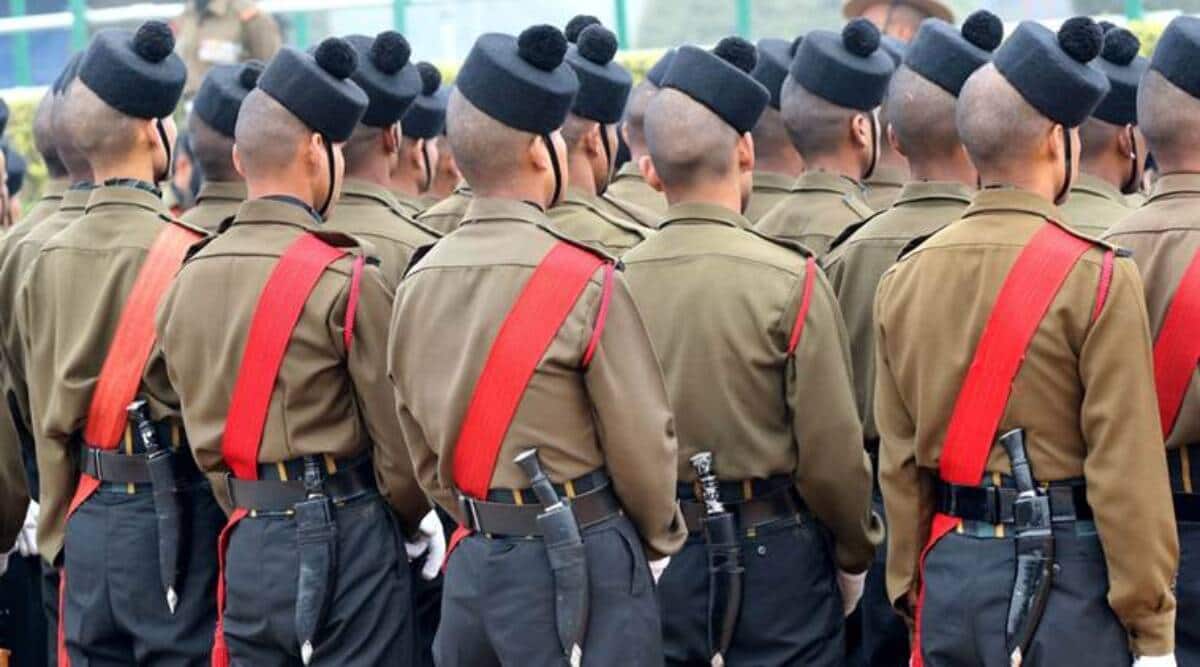 The current government of Nepal, led by Prime Minister Sher Bahadur Deuba, will not take any decision on the recruitment of Gorkhas in the Indian Army under the Agnipath scheme, officials said Thursday. It will instead leave it to the new regime that comes to power after the November 20 elections.

“The issue has been put on hold until the new government comes into place,” Foreign Ministry spokesperson Sewa Lamsal told The Indian Express.

Kathmandu’s announcement came in response to Indian media reports quoting Indian Army chief General Manoj Pande as saying that Nepal will have to decide quickly on the issue or else the quota will be “redistributed”.

Recruitment of Gorkhas under the short-term hiring scheme for the Indian military was scheduled to begin on August 24.

It was however put on hold on Nepal’s request, with Foreign Affairs Minister Narayan Khadka telling the Indian Ambassador Naveen Srivastava that Nepal would require time to study the scheme.

The Nepalese government is of the opinion that this new form of entry into the Indian military is not covered under the Tripartite Agreement signed between Nepal, Indian and UK governments in 1947, soon after Indian independence.