In their fight against inflation, the US Federal Reserve, European Central Bank and the Bank of England are likely to opt for more front loading of interest rate hikes. For instance, after the elevated August inflation data, the US Fed is largely expected to deliver a 100 basis points (bps) hike in September. One basis point is 0.01%.

In comparison, central banks in Asia are expected take a gradual pace of rate hikes.

“Asia’s inflation cycle is benign relative to both the US and Europe, and there is limited evidence of a wage price spiral,” analysts at Nomura Singapore Ltd said in a report dated 14 September. Secondly, developed market central banks are tightening into a recession, representing growth headwind for Asia via tighter financial conditions and weaker export demand.

Also, Asia’s central banks have a different policy reaction function, and supporting the recovery is still a priority for many emerging market Asian central banks, it added.

Nonetheless, the widening wedge between developed market (DM) and emerging market (EM) interest rates, can culminate into a threat for the latter.

“A key risk for Asian central banks amid widening interest rate differentials is continued currency weakness, as it can aggravate imported inflation risks,” added the Nomura report. Note that an higher-than-anticipated interest rate increase by the US Federal Reserve means a further strengthening of the US dollar.

When price level in general rises in a country due to an increase in prices of imported commodities, it is called imported inflation.

Going by Nomura’s estimates, for Asian economies, every 5% local currency depreciation, can push retail inflation up by 20 basis points, on an average. The impact seems muted, but a lot depends on how commodity prices move from hereon. Easing global commodity prices could offset the surge in inflation boost from a weaker currency, Nomura said. However, if softening commodity prices were to reverse, for any reason, then the outlook darkens for EM currencies. 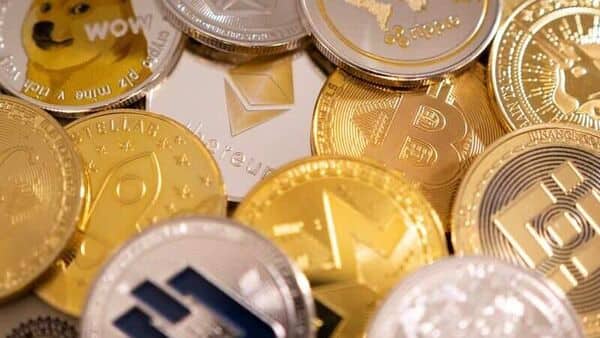 How the Russia-Ukraine conflict has put cryptocurrencies in the spotlight US stocks retreat ahead of key inflation report