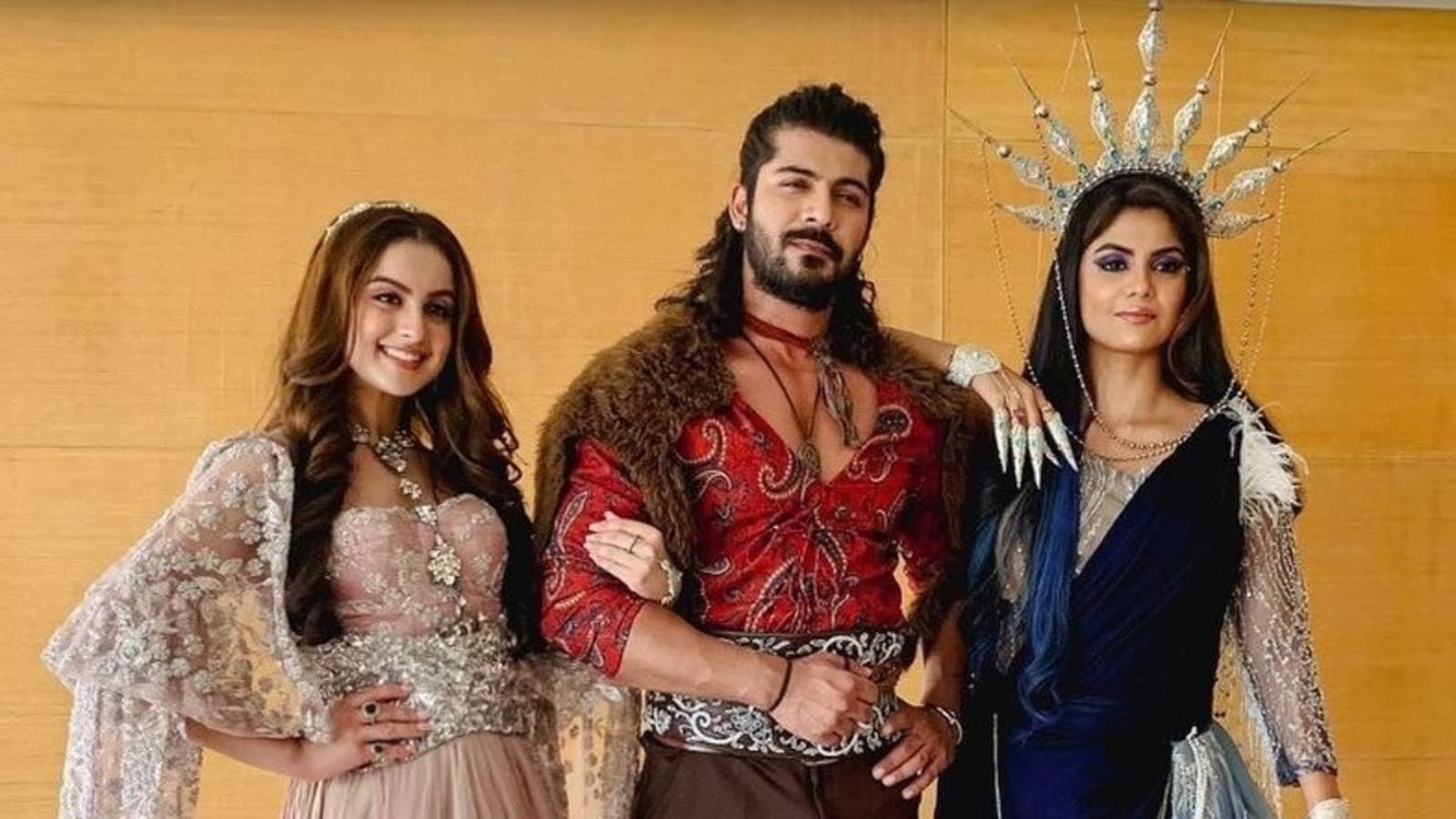 Sayantani Ghosh, Tunisha Sharma and Sheezan Khan’s co-star from Ali Baba: Dastaan-e-Kabul, has confirmed the team has returned to the original sets of the show now. She has talked about returning to a refurnished set and a puja was also conducted where Tunisha died by suicide on December 24. Also read: Abhishek Nigam likely to replace Sheezan Khan on Ali Baba Dastaan-E-Kabul, Tunisha Sharma’s character may return

Tunisha and Sheezan were in a relationship and are said to have broken up days before the former’s death. Sheezan is currently in judicial custody after her mom accused him of abetment of suicide.

“Location mein hum ko bohot compromise karke chalna padd raha tha (we had to compromise a lot regarding the location). The production house has taken every measure possible to make us feel comfortable- and create an atmosphere of positivity. They have freshly painted the set in white, added more lights and hung new paintings. They opened the set yesterday and performed a puja,” Sayantani told Times of India after resuming the shoot on the original sets.

Meanwhile, there is no respite for Sheezan Khan as a court in Maharashtra’s Palghar district on Friday rejected his bail application. Additional Sessions Judge R D Deshpande refused to grant relief to the 28-year-old, who was arrested on December 25 and is now in jail under judicial custody. Advocates Shailendra Mishra and Sharad Rai, who appeared for him before the Vasai court, later said they will move the Bombay High Court against the ruling.

Advocate Tarun Sharma, who represented Tunisha’s family, opposed bail to the actor, and told the court that Sheezan’s mother was also involved in the matter. He had submitted an application to the Mira-Bhayandar, Vasai-Virar police commissioner to make his’s mother a co-accused in the case, advocate Tarun Sharma further said. After hearing both sides, the court rejected Sheezan’s bail plea.

“In my considered opinion Tunisha’s break-up is an admitted position. Next day she got a panic attack. She was upset after that. After the attack and on the day of the incident (December 24) she was last seen in CCTV footage with Sheezan. Hence, in my considered opinion I am rejecting the bail plea,” Sheezan’s counsels quoted the judge as telling them. 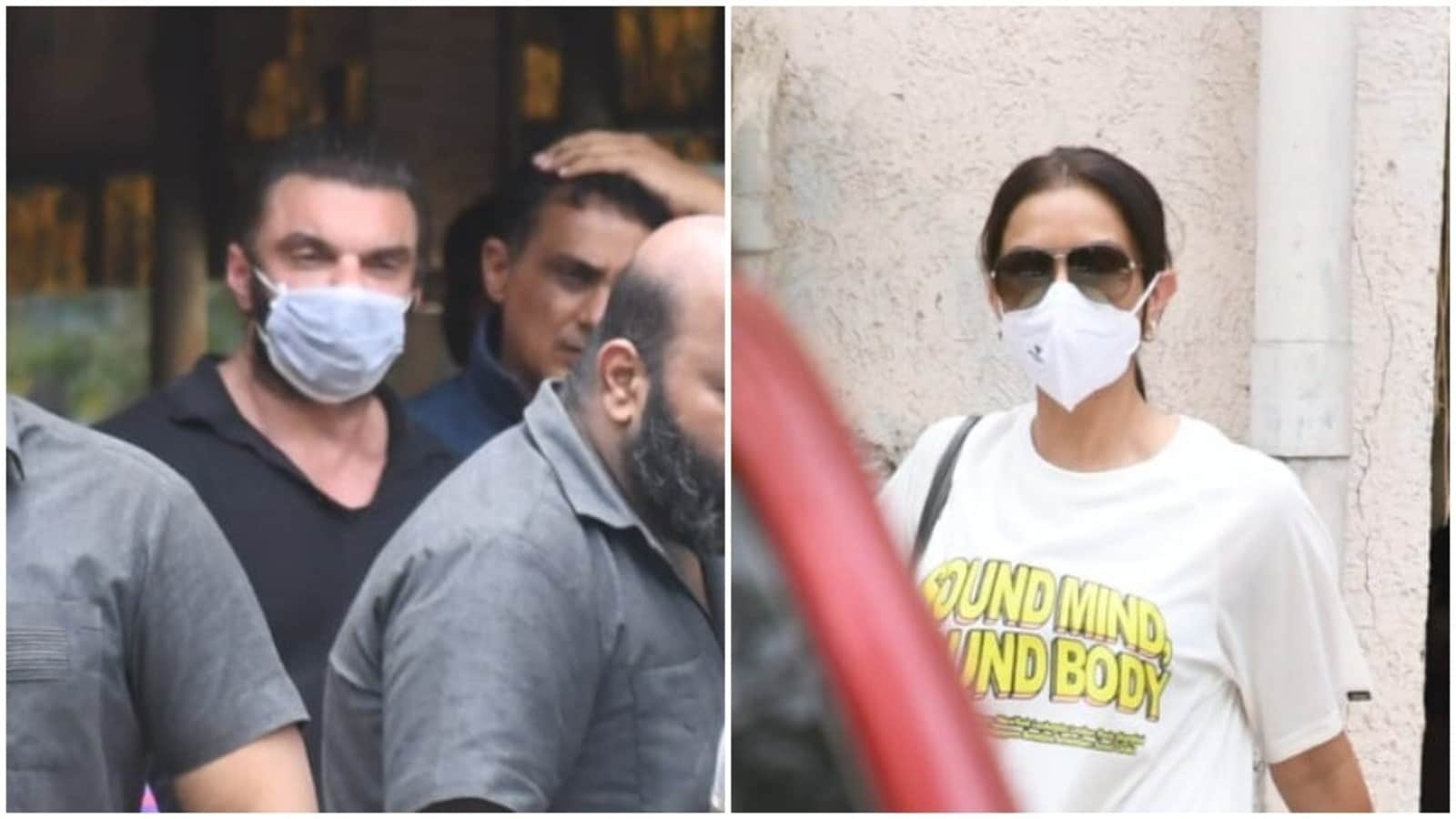 Sohail Khan, Seema Khan get divorced after 24 years of marriage, seen at court 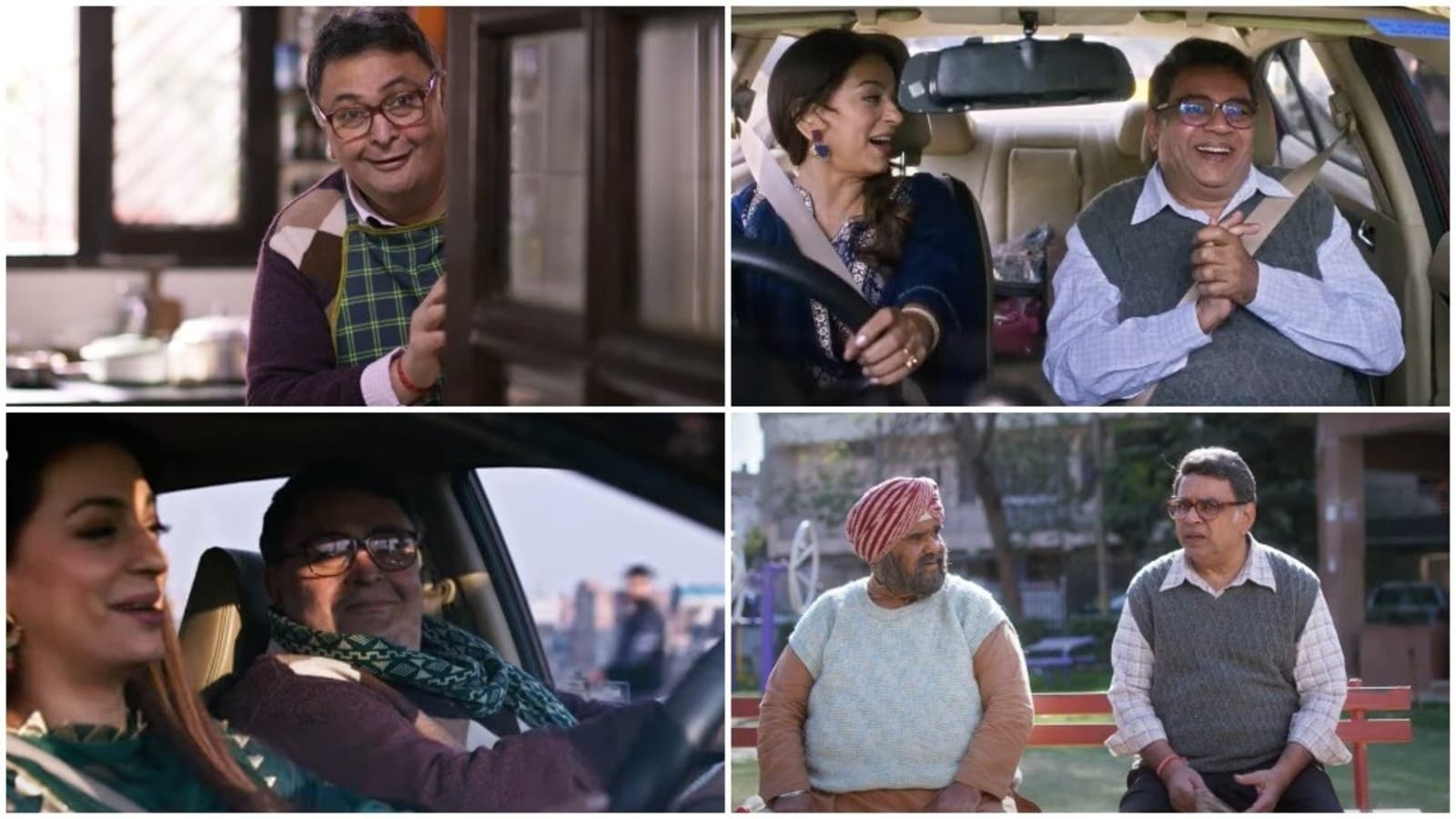 Paresh Rawal reveals his challenge for Sharmaji Namkeen: ‘What Rishi Kapoor had done, I should not be destroying that’ 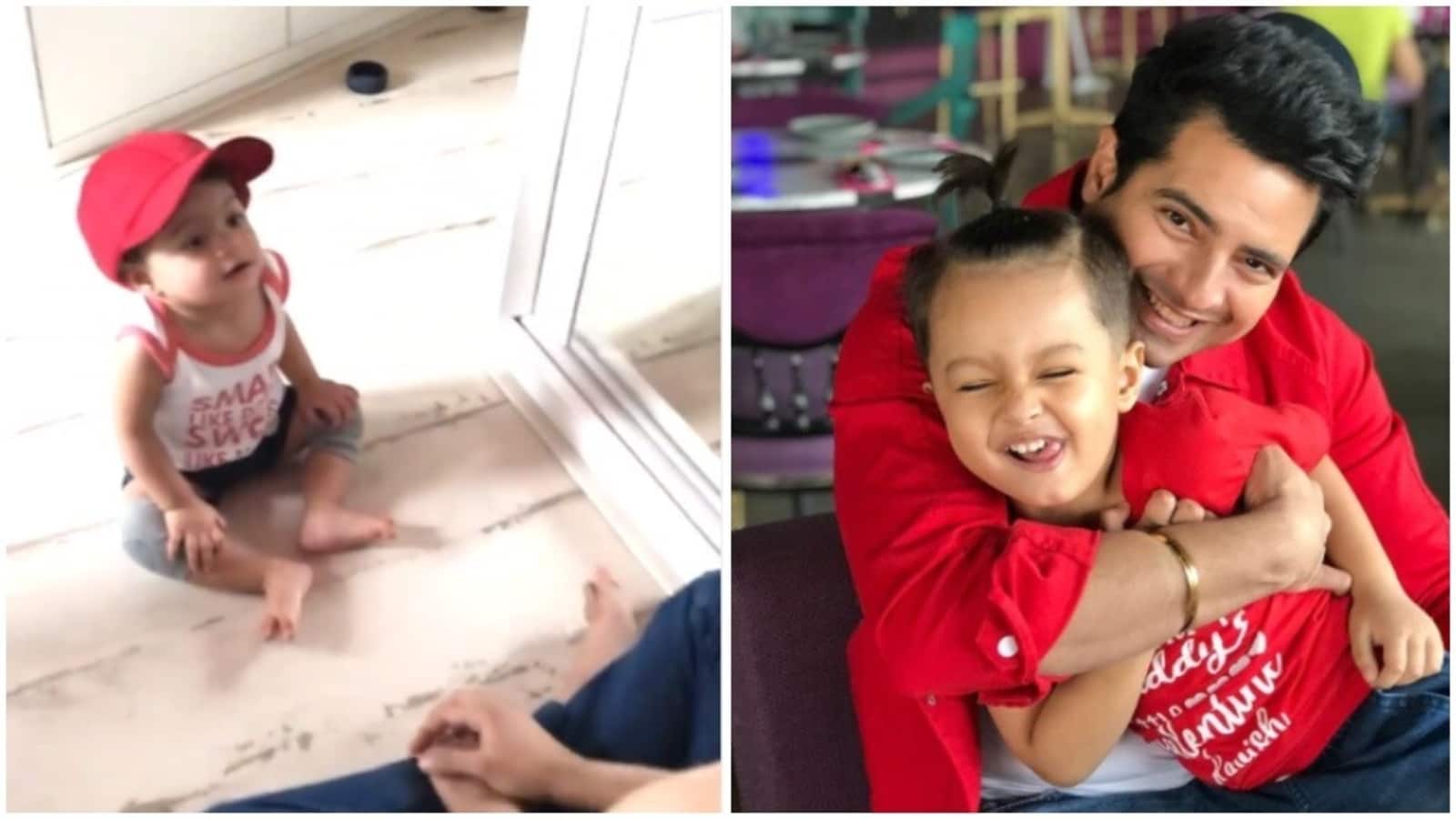 Karan Mehra, amid ongoing feud with wife Nisha Rawal, shares throwback video of son: ’75 days since I saw you last’