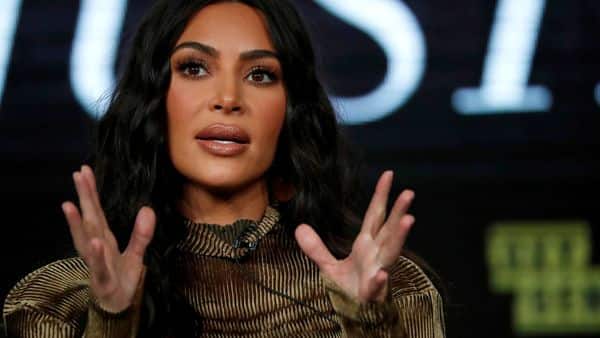 The head of the Britain’s financial watchdog had recently highlighted a ad posted by Kim Kardashian.

Consumers risk being lured into the “cryptobubble with delusions of quick riches” but who also risk big losses and being scammed, the UK’s financial regulator warned in a speech.

“As we live more and more of our lives online, we can’t allow online business to operate in ways we wouldn’t tolerate with any other business,” said Randell, adding, “That includes rules which protect people from investment fraud and scams.”

Randell called for regulators to be given greater powers to protect consumers and said if people buy speculative crypto tokens “you should be prepared to lose all your money.”

He pointed to Kardashian’s recent promotion of a speculative digital token.

“When she was recently paid to ask her 250 million Instagram followers to speculate on crypto tokens by ‘joining the Ethereum Max Community,’ it may have been the financial promotion with the single biggest audience reach in history,” Randell said.

While Kardashian disclosed that it was “a #AD,” Randell said that she “didn’t have to disclose” that she was promoting “a speculative digital token created a month before by unknown developers –- one of hundreds of such tokens that fill the crypto-exchanges.”

“These tokens have only been around for a few years, so we haven’t seen what will happen over a full financial cycle,” Randell said. “We simply don’t know when or how this story will end, but –- as with any new speculation –- it may not end well.”

Kardashian had advertised virtual token Ethereum Max in June in a story feed on her Instagram account, which has more than 200 million followers.

The FCA also called on online platforms like Facebook Inc., Microsoft Corp., Twitter Inc. and TikTok to join Google by committing to stop promoting advertisements for financial products unless an FCA authorized firm has cleared them.

The FCA doesn’t regulate the types of tokens mentioned by Randell, but it has published a list of unregistered crypto exchanges that it suspects are operating in the U.K., to help consumers avoid using them.

Earlier in August, the regulator cracked down on one cryptocurrency trading firm after it failed to provide sufficient information about its business operations, corporate structure and ways that retail consumers used its products. 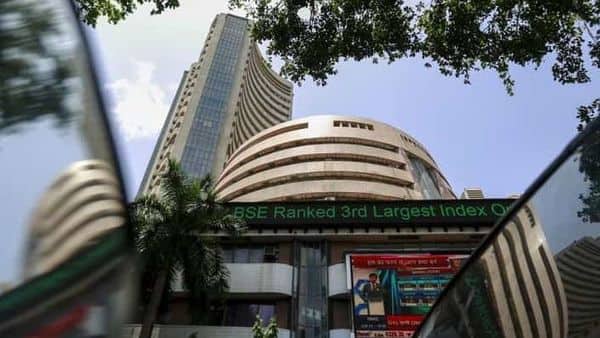 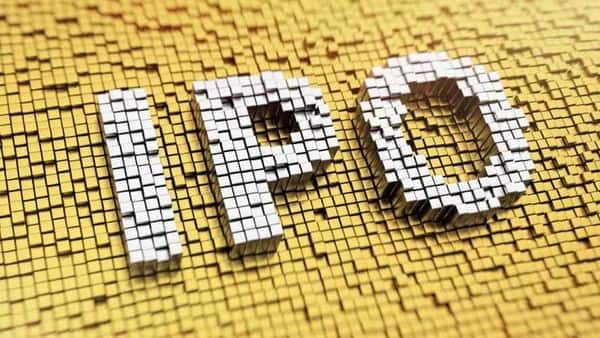 Chemplast Sanmar vs Aptus IPOs: What GMP signals on last day of subscription