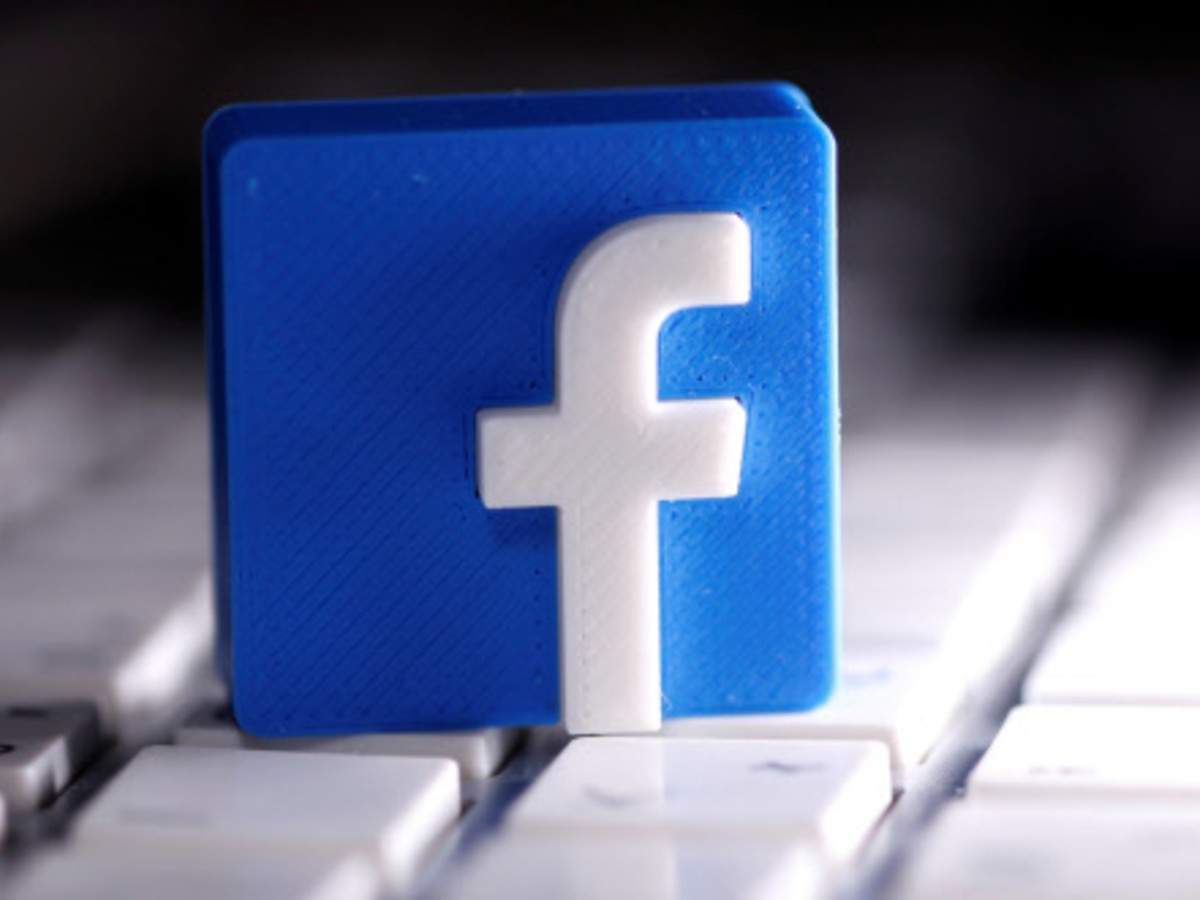 Britain’s competition regulator is set to begin an antitrust investigation into Facebook in the next few months, after similar actions into Google and Apple early this year, Financial Times reported on Friday.

The Competition and Markets Authority would look into the way Facebook allegedly uses customer data against rivals in social media and online advertising, people close to the matter told FT.

The probe is also likely to examine Facebook’s status as a so-called gatekeeper for its ability to collect data from users to boost its advantage over rivals. Facebook did not respond to a request for comment Meanwhile in the US, the department of justice accused Google of dragging its feet in providing documents in preparation for a trial on allegations that it broke antitrust law while the firm said the government was being unreasonable. In a joint filing on Thursday, the DOJ said Google had balked at some search terms that the government wanted it to use to locate relevant documents.

The DOJ estimated the request to Google would produce over 4.8 million documents. It also said Google had refused to agree to dozens of additional “custodians”, essentially people whose emails and other documents would be searched as part of pretrial document production. Google said they had reviewed over 12 million documents for the government’s case, and expressed concern at the growing number of custodians whose documents were sought. 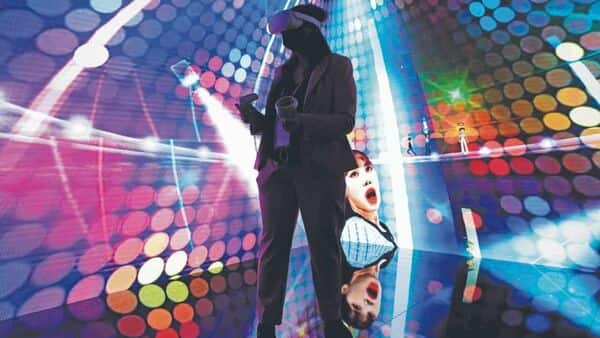