Apple was the first company that stopped including chargers in retail boxes with the iPhone 12 series. Samsung too removed the in-box charger from the Galaxy S series in 2021. Now, as per Indian tipster Mukul Sharma, Chinese smartphone makers will follow the suit.

Citing his source, the leakster says that Oppo and OnePlus may remove chargers from their smartphone boxes in India soon. He did not share an estimated year or time though. When asked if the no in-box charger approach is for flagships or all range smartphones, he said that he hopes it is restricted to flagship phones only.

At present, all iPhones including the affordable iPhone SE 3 does not include a power adapter. While Samsung has removed in-box charger from its flagship and mid-range smartphone series, it continues to offer chargers with its budget category phones. Realme has one smartphone at the moment that comes with an in-box charger. It is Realme Narzo 50A Prime. Rest of its smartphones do offer chargers out-of-the-box.

Smartphone companies claim that the decision to remove chargers is aimed to reduce electronic waste and impact on the environment. But the move also adds to their overall revenue. A report, earlier this year, revealed that Apple saved $6.5 billion by not shipping earbuds and chargers with iPhones.

In a related news, after the European Union, now India intends to have a common charger for all smart devices. The Union government of India had initially set up an inter-ministerial task force to allow discussions over this issue and it is agreed to mandate USB-C on all smart devices. Rohit Kumar Singh, Consumer Affairs Secretary, said, “India will shift to a USB type C charging port for all smart devices after stakeholders reached a consensus at a meeting of an inter-ministerial task force setup by the Union government.” “During the meeting, a broad consensus emerged among stakeholders on adoption of USB Type-C as a charging port for electronic devices such as smartphones, tablets and laptops etc. Further, it was deliberated that a different charging port may be adopted for feature phones,” added Singh.

How to Switch From Jio Postpaid to Jio Prepaid 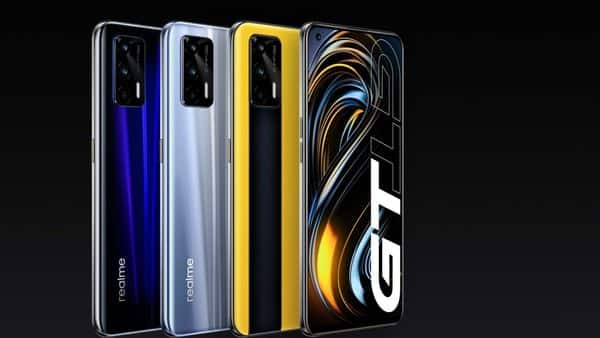 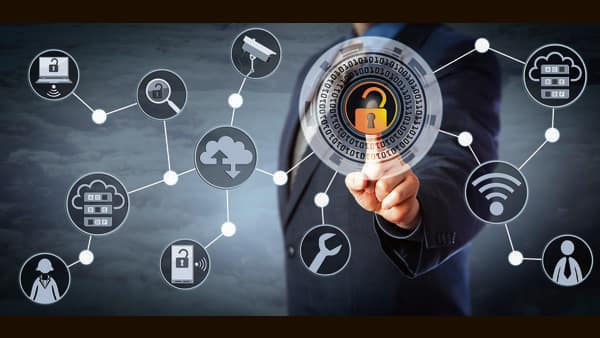