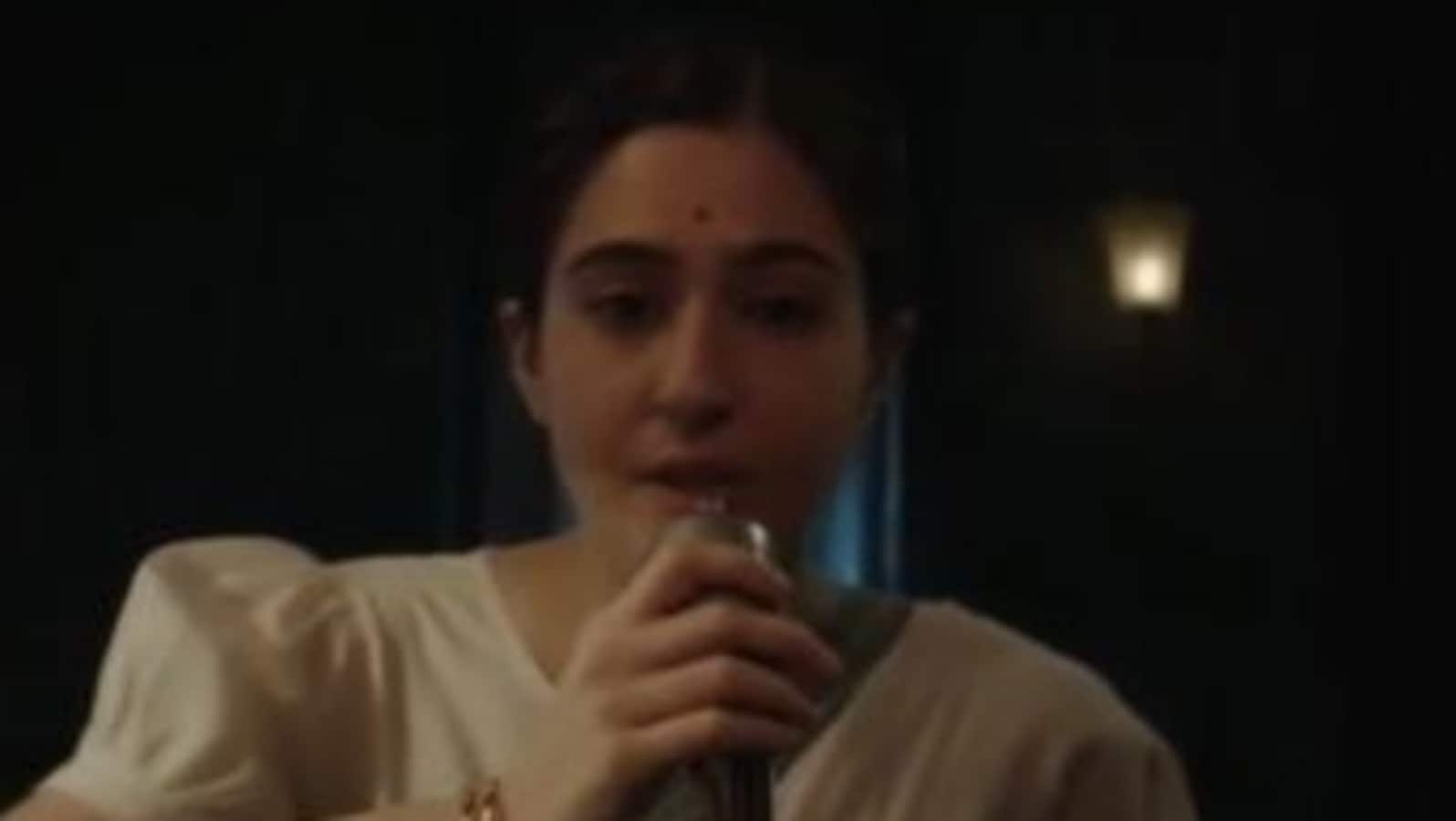 The first look of Sara Ali Khan from the Prime Video original movie Ae Watan Mere Watan was unveiled on Monday. She dons a new, unseen look for her role. Sara plays the character of a valiant freedom fighter in the film directed by Kannan Iyer. It is said to be a thriller-drama inspired by true events. (Also read: Sara Ali Khan celebrates Sushant Singh Rajput’s birth anniversary with NGO kids)

The Ae Watan Mere Watan teaser shows Sara in a retro look from the pre-Independence era. She is seen in a sari, pulling down all curtains in a room before she sits down to assemble a radio-like device. After she sets it up, she says, “The British feel they have curbed the Quit India movement. Lekin azad awazein qaid nahi hoti. Ye ha Hindustan ki awaz, Hindustan me kahin se, kahin pe Hindustan mein (Free voices cannot be held captive. This is Hindustan’s voice, from somewhere in the country).” Soon, a loud banging on the door interrupts her speech and a shocked look covers her face.

Sharing her excitement on being part of the movie, Sara said in a press statement, “I am so excited and honoured that Prime Video and Dharmatic Entertainment have given me the opportunity to be a part of a film that I truly believe deserves to be told. As an actor, and more importantly as an Indian I am proud to be able to portray a character that echoes bravery, strength and courage.”

She added, “Working with Kannan Iyer sir is a sheer privilege as he is so passionate and emotionally invested in this story himself. And while of course it is very challenging to essay a character that is vastly different from anything that I’ve done before, it is a project I’m going to work really hard on. And most importantly, I’m going to cherish every day that I get to play an enigmatic freedom fighter.”

As per the description, Ae Watan Mere Watan, follows the intrepid journey of a college girl in Bombay who goes on to become a freedom fighter. The film is set against the backdrop of Quit India Movement in 1942 and tells the story of the courage, patriotism, sacrifice and resourcefulness of the youth of India.

Producer Karan Johar also said that the movie “is an effort to bring to the audiences a lesser-known chapter of Indian history” of the independence struggle. “Directing this story inspired by true events from the very precarious times of India’s freedom struggle is a feeling of tremendous pride for me, and I am thankful to Prime Video and Dharmatic Entertainment for this opportunity. Ae Watan Mere Watan is going to be a tribute to the priceless contributions made by fearless heroes to India’s fight for independence. It is my first time working with Sara Ali Khan and I am excited to see how she moulds herself into this character,” added director Kannan.

Speaking about the under-production Amazon Original Movie, Aparna Purohit, Head of India Originals, Prime Video, said: “As we celebrate India’s 74th Republic Day, it is an honour to pay homage to the unsung warriors of the Indian freedom struggle. Ae Watan Mere Watan is a story inspired by true events, and will see the confluence of some of the most creative minds of our times. We are really excited to have Sara Ali Khan headline this film; she has truly immersed herself in the character of the young freedom fighter. We are certain that Kannan Iyer’s directorial vision and Darab and Kannan’s passionate writing will inspire and evoke a sense of patriotism and determination amongst audiences not just in India but across the world.” 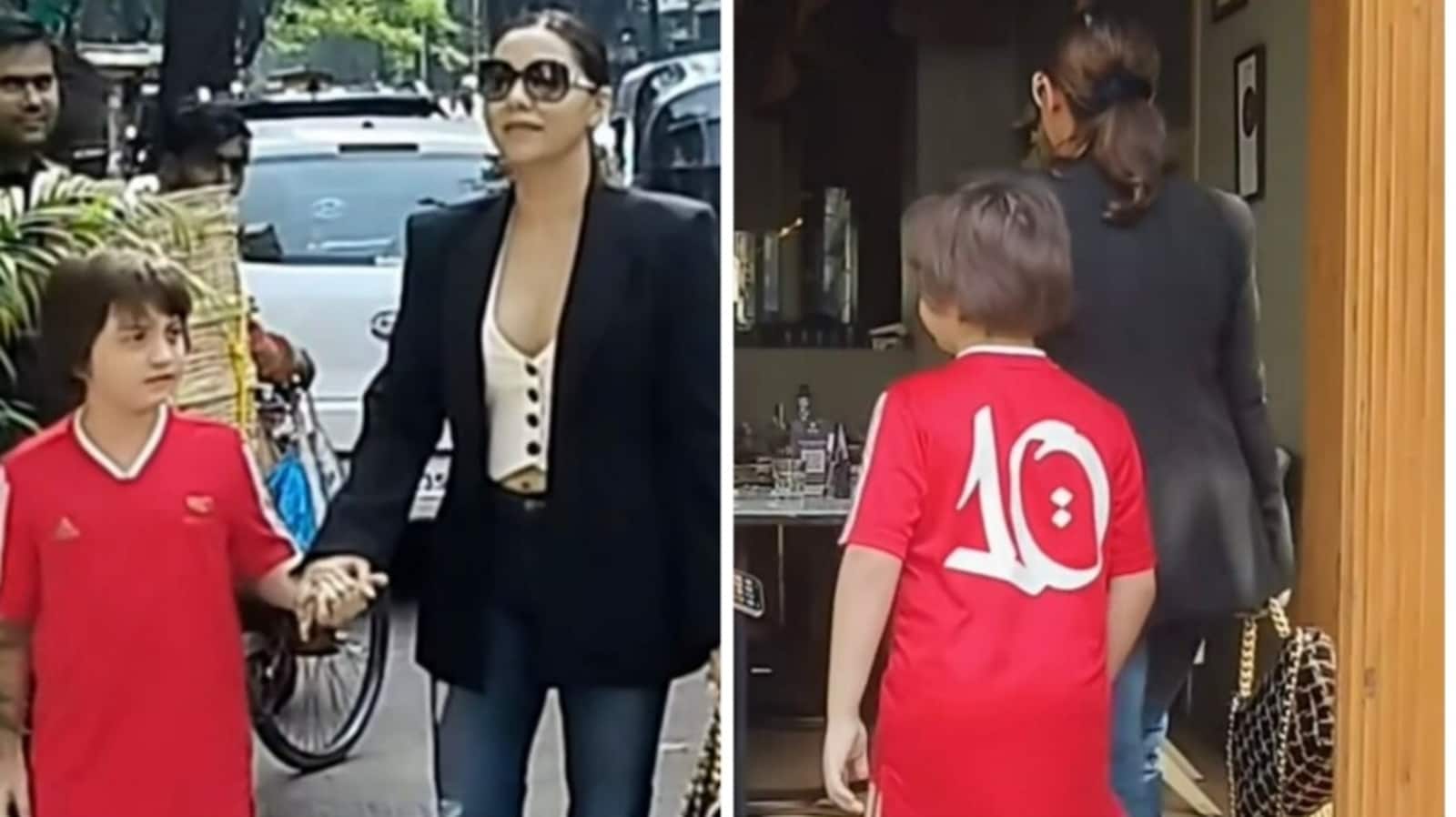 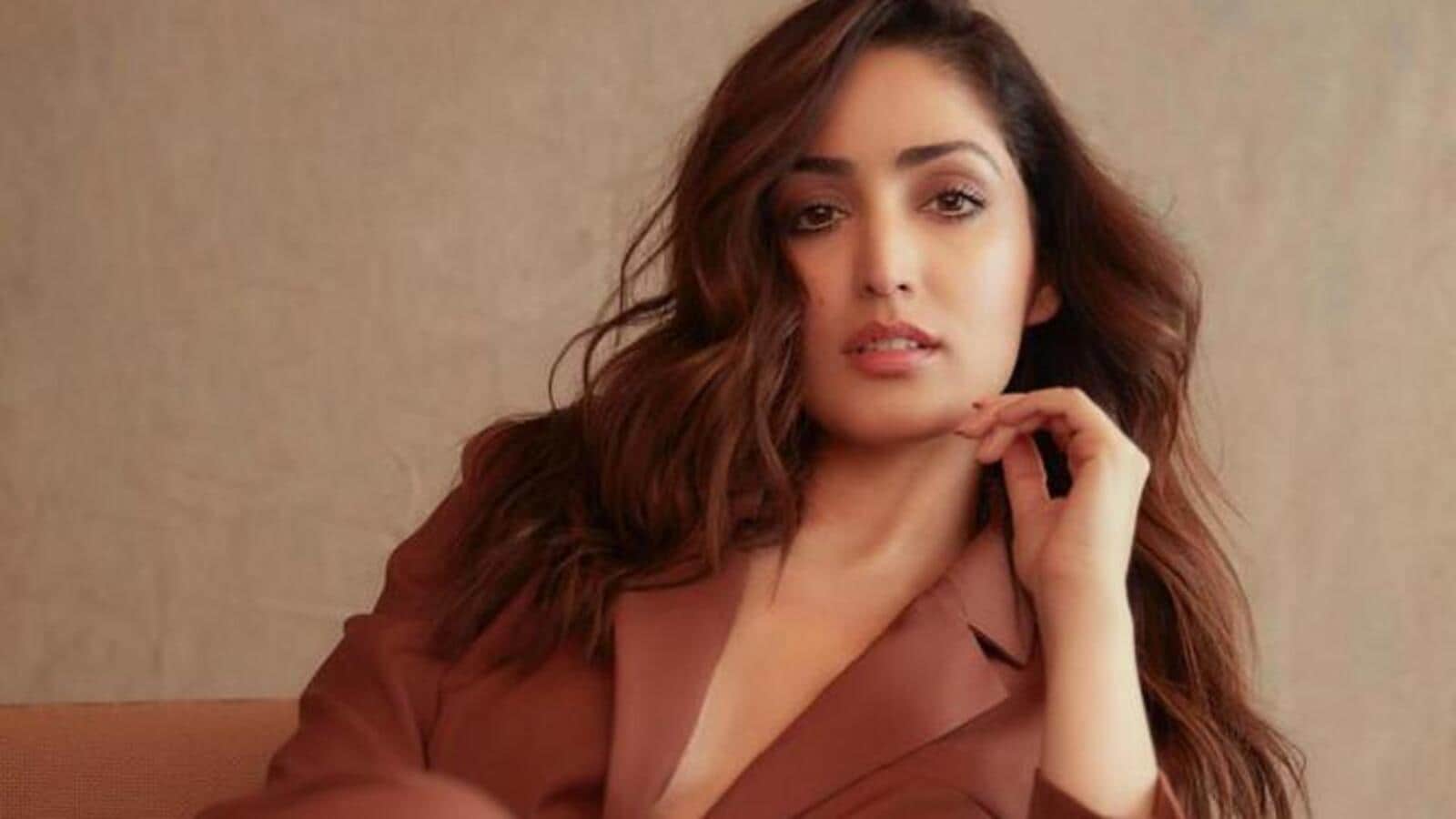 Yami Gautam: The Kashmir Files is beyond agendas or propaganda 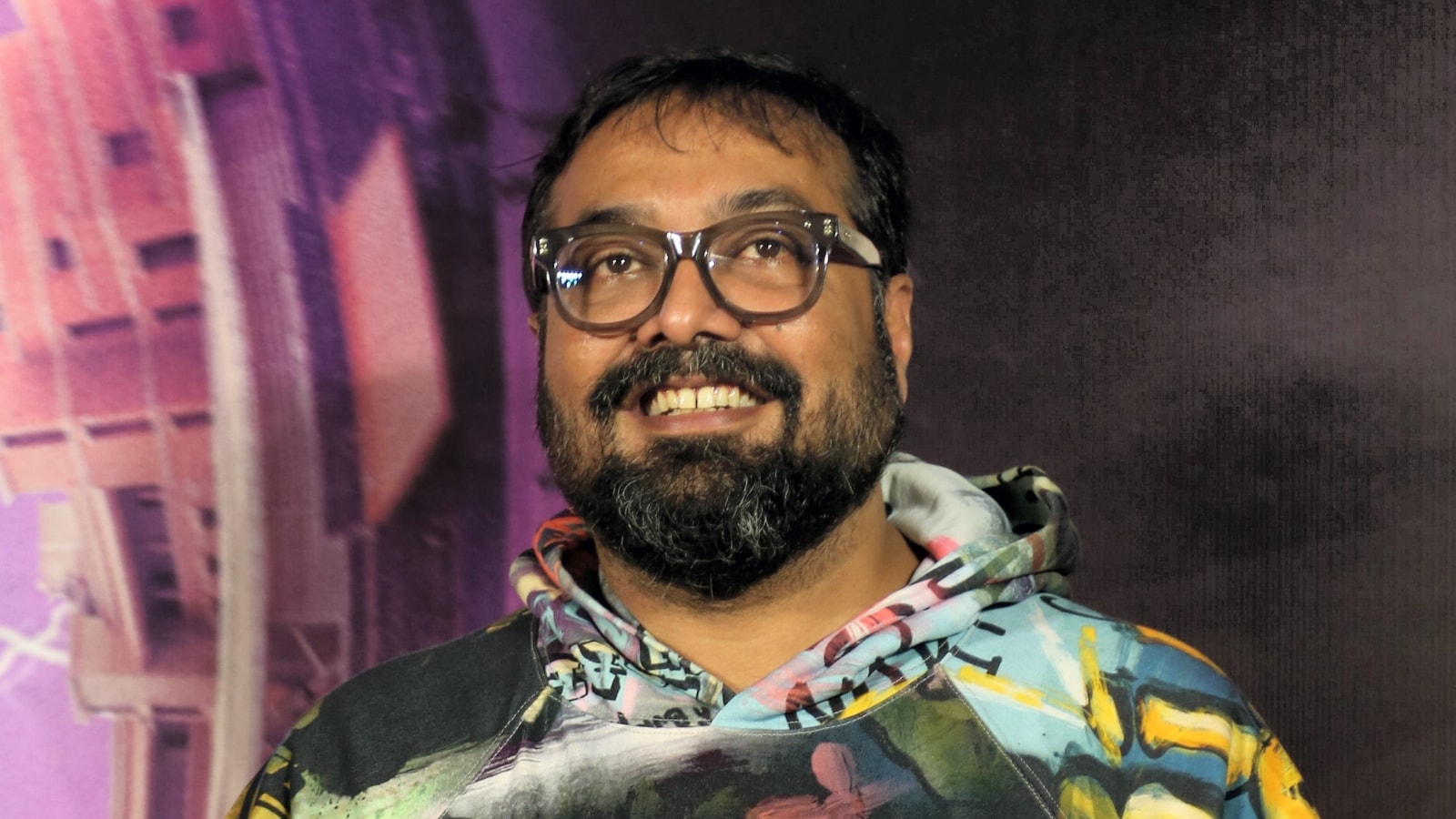 Anurag Kashyap on Sacred Games 3 getting shelved: ‘OTT me himmat nahi hai, everyone is scared after Saif’s Tandav’