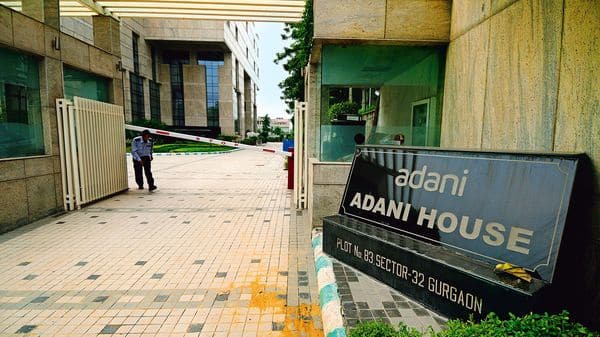 Markets regulator Securities and Exchange Board of India (Sebi) is likely to clear Adani Wilmar Ltd’s initial public offering (IPO) this week, two people aware of the development said. Mint reported last month that the Adani Wilmar IPO, which was put on hold by the markets regulator, is back on track, with Sebi resuming the approval process for the share sale.

“The final approval was expected last week, but Sebi asked some minor questions, which the company has replied to, and the company expects to receive the final go-ahead this week,” said one of the people cited above, requesting anonymity.

While Sebi did not specify the reason for initially putting the approval process of Adani Wilmar on hold, the people cited above said it was linked to investigations in other Adani group firms. In July, the Union minister of state for finance, Pankaj Chaudhary, told Parliament that the securities regulator and customs authorities are probing some Adani group firms for non-compliance with rules. Besides Sebi, the Directorate of Revenue Intelligence is also “investigating certain entities” belonging to Adani group for compliance with another set of local laws, Chaudhary said in response to a lawmaker’s question. However, Chaudhary didn’t elaborate on the investigations or name the Adani group firms being probed. Mint reported on 6 August that Sebi was also examining Adani Power Ltd’s plan to delist its shares from stock exchanges.

“In the case of Adani Wilmar, it was not an investigation; the regulator had sought certain information, which the company provided, and based on that, the approval process was resumed and is now almost completed. Once the approval is in place, the company will start working on identifying a good time to launch the IPO, which should ideally be within this quarter,” the second person cited above said, requesting anonymity.

An email sent to the Adani group remained unanswered till press time. Adani Wilmar, an equal joint venture between Adani Enterprises Ltd and Wilmar International Ltd and the owner of the Fortune brand of edible oils, filed draft IPO documents for its proposed initial public offering on 3 August. 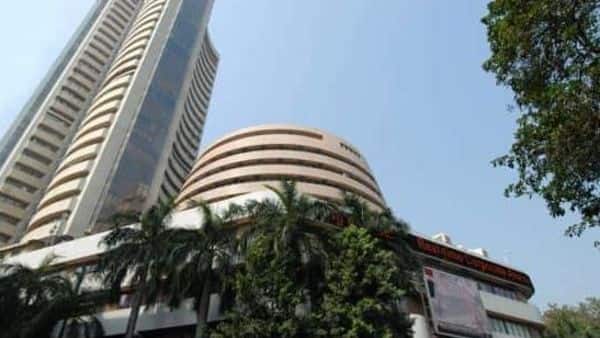