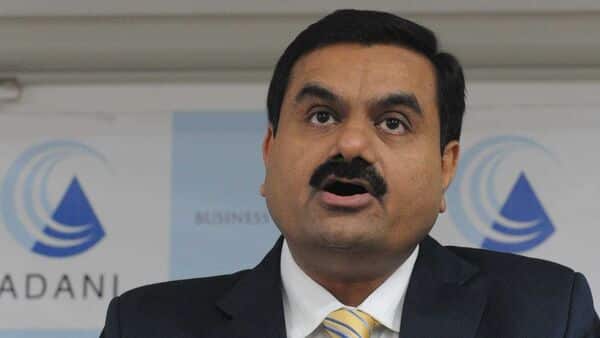 Shares of Ambuja Cements Ltd have been on a roll the last few trading sessions. Continuing their upswing, shares of the cement manufacturer rallied 8.5% in early deals on Monday to hit a new 52-week high of ₹568 apiece on the National Stock Exchange. With that, the stock has breached its previous high seen on 16 September.

Both Ambuja and ACC Ltd have been in the limelight after Holcim inked a pact with the Adani Group, earlier this year, to sell its stake in these. Since then, hopes have been running high that the new management would increase its focus on capacity expansions, where both the companies have been lagging competition, which in turn had weighed on their market share.

So, the Street has welcomed the new management’s decision to infuse more funds. On 15 September, Ambuja’s new board approved an infusion of ₹20,000 crore in the company by way of preferential allotment.

A new board has been inducted at both the companies, and the chairman position will be held by Gautam Adani at Ambuja and Karan Adani at ACC Ltd. In a positive rub-off effect, the stock of ACC also rose nearly 3% on Monday.

This is an indication of the promoters’ intention for growth and commitment for further investments into this business, said analysts.

“ACC and ACEM, both are net cash positive companies with a cumulative cash balance of ₹8,400 crore (as of end Jun’22). Fundraising of Rs2 0,000 can help the group to increase its cement capacities by 70mtpa (25mtpa inorganic expansion and 45mtpa organic expansion) by CY26E without leveraging the balance sheet,” analysts at Motilal Oswal Financial Services said in a report. Mtpa is short for million tonne per annum. Ambuja and ACC follow a January to December accounting year.

ACC and Ambuja, historically, have been a laggards in capacity additions, with their installed capacities growing at a CAGR of meagre 2% over FY11-22, while peers saw a 6-13% CAGR in the same period, said the Motilal Oswal report. CAGR is compound annual growth rate.

No wonder then that investors are excited.

Analysts at Emkay Global Financial Services note that ACC/Ambuja stocks have been trading at a 30%/20% discount to UltraTech since the last five years, for want of growth-focus. However, Ambuja stock has been sharply re-rated and is currently trading at 35-40% premium to UltraTech, given increase in growth outlook under the new promoter, added the Emkay report.

In short, expensive valuations can a play a party pooper for the Ambuja stock.

According to analysts at Kotak Institutional Equities, there is significant room for an increase in market share and margins via cost efficiencies for Ambuja. So, Kotak has raised its earnings estimates for Ambuja. “We increase our EBITDA for ACEM by 2%/18% for CY2023/24E and introduce CY2025E earnings, factoring in back-ended cost improvements and growth in CY2022-25E,” it said in a report on 19 September.

That said, post the recent rally in shares of Ambuja, they find the stock’s valuations rich and have downgraded the stock to sell. 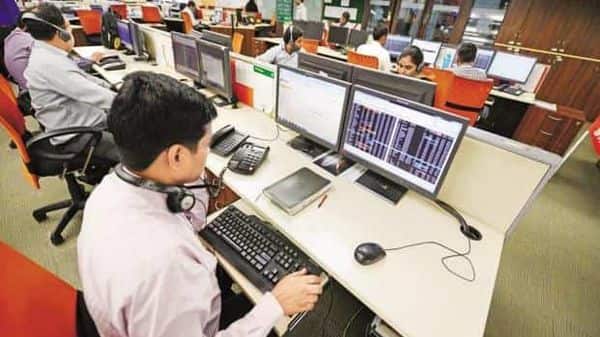 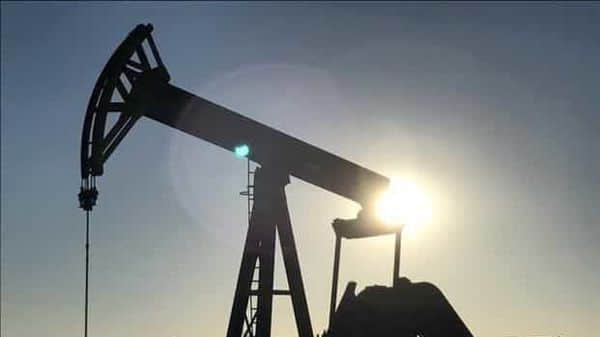