Mubadala Investment Co PJSC, BNP Paribas SA have also bid, the people said, asking not to be identified as the details aren’t public. The so-called anchor book for Adani Enterprises Ltd. was oversubscribed by 1.8-2 times, the people added.

Commitments from global firms will be finalized Wednesday and bids for smaller potential investors run Jan. 27-31. The intention to buy into the empire run by Asia’s richest man comes as US-based Hindenburg Research took a short position on the conglomerate alleging financial improprieties.

Abu Dhabi-based IHC, which invested almost $2 billion in Adani’s companies last year, wants to buy the largest chunk of around $200 million in this share sale, according to one of the people. Others have put in bids ranging from $25 million to $50 million, the person said. Indian institutions including Life Insurance Corporation of India, SBI Life Insurance Co. have also bid for shares, the people familiar said.

The share sale has been priced at a discount as Adani aims to woo India’s mom and pop investors. Broadening his investor base would silence critics who highlight his group’s thinly-traded stocks and rising debt. The ports-to-power conglomerate has been on a breakneck expansion spree diversifying into cement, media, airports and data centers among other sectors. 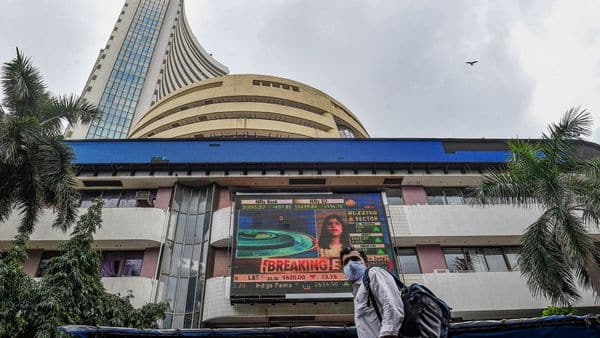