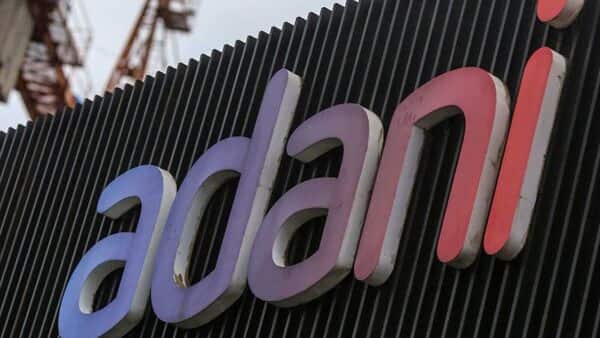 Adani Enterprises’ share price is in focus on Tuesday amidst news reports of a likely ₹20,000-crore follow-on public offer (FPO). The stock opened lower for second consecutive day despite the FPO buzz in the market. At the time of writing, this Adani stock traded at ₹3,597.60 apiece down by ₹21.40 or 0.59% on BSE. Its market cap has dipped to around ₹4.10 lakh crore.

The stock has touched the day’s low of ₹3,560.05 apiece — resulting in an overall drop of over 1.6% from the previous session.

This would also be the second consecutive day of fall of Adani Enterprises stock in the current week.

The Adani group company has filed papers with stock exchanges for the proposed issue, said an Economic Times report.

Mint could not independently confirm the news.

The Adani Group’s flagship company’s FPO filing buzz has been taking rounds since last year. As per the latest news reports, the FPO is likely to be the biggest ever in the country.

The start of the current week was on a bearish note for Adani Enterprises’ stock. On Monday, the company’s share price finished at ₹3,619 apiece down by ₹102.40 or 2.75% on BSE. Its market cap stood over ₹4.12 lakh crore.

Meanwhile, the Indian Express newspaper reported that Adani Enterprises is expected to file FPO papers with Sebi either on Tuesday or Wednesday once the company gets the green signal from its merchant bankers. This report added that Adani’s FPO will likely be launched before the Union Budget 2023-24.

On November 25 last year, as per regulatory filing on BSE, Adani Enterprises’ board of directors approved the raising of funds through a further-public offering aggregating to ₹20,000 crore.

In its filing, Adani Enterprises board approved, the “raising of funds by way of a further public offering through a fresh issue of equity shares by the company aggregating up to ₹ 20,000 Crore.”

Adani Enterprises’ ₹20,000 crore FPO will likely be the largest further-on public offer in the country. Earlier, Yes Bank’s ₹15,000 crore fundraising through FPO in 2020 — was the biggest ever issue in this basket.

In general terms, FPOs are called when an already listed company makes either a fresh issue of shares or convertible securities to the public or an offer for sale to the public. 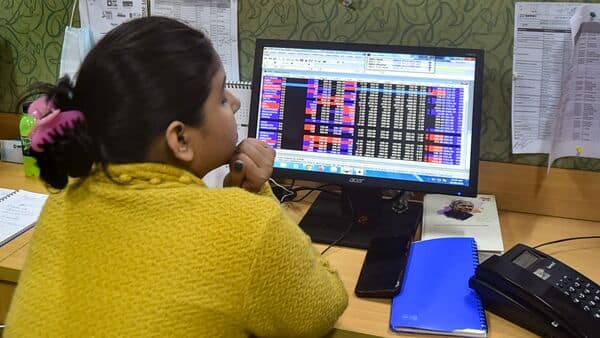 Multibagger stock of 2022 announces stock split in 1:5 ratio: Do you own? 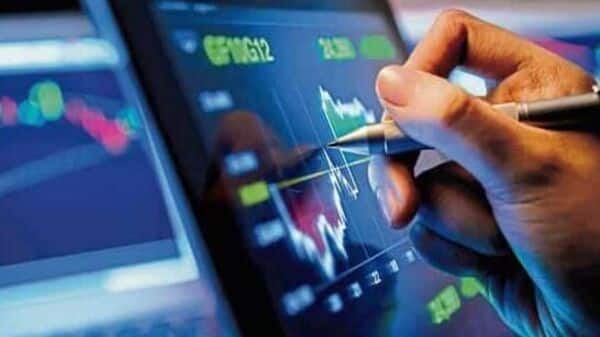 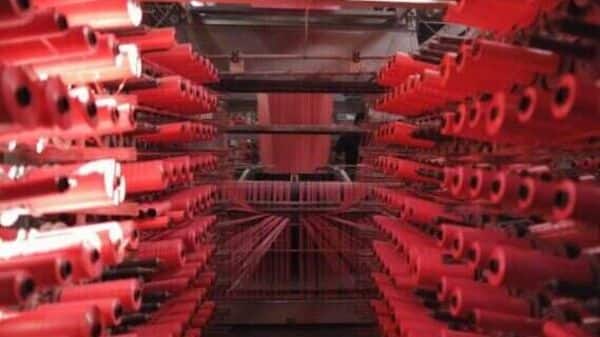