The actor filed the petitions last week after the HC in December 2022 refused to entertain a petition filed by Sharma’s taxation consultant Shrikant Velekar challenging the Sales Tax department orders. The HC had then noted that there was no reason why the affected person (Anushka) could not file the petitions herself. According to Sharma’s petitions, she performed in films and at award ceremonies as a performer as part of a tri-party agreement with her agent, Yashraj Films Pvt Ltd and producers/event organisers.

The assessing officer levied sales tax not on film consideration but on product endorsements and anchoring at award functions holding that Sharma had transferred her performer’s rights, the pleas said.

For 2012-13, the sales tax demand inclusive of interest was ₹1.2 crore on ₹12.3 crore consideration and for the year 2013-14, it was ₹1.6 crore on nearly ₹17 crore consideration. The sales tax department passed the orders between 2021 and 2022. The actor in her petitions said there was no provision to file an appeal before the appellate authority unless 10 per cent of the disputed tax is paid.

The assessing officer had erroneously held that by endorsing products and remaining present at award functions, she had acquired copyrights and sold/transferred the same, the petitions said. The pleas contended that the copyrights of videos always remain with the producer who is the owner of the same.

“Unless it is established that there is sale of goods (tangible or intangible), sales tax cannot be levied,” the pleas said. Sharma said an actor who has performed a role in a movie cannot be called a creator or producer of the film and hence does not own copyrights of the film.

“The petitioner submits that as an actor does not possess any copyright in the film, the question of transferring/selling the same to any other person or producer does not arise,” the petitions said. If as per the Sales Tax department, Sharma has transferred her performer’s rights then it ought to mention to whom she has done so, the pleas said.

“Performer’s rights are to protect the interests of the actor and are not for transfer or sale,” the actor said in her pleas. Anushka Sharma is known for her roles in films like PK, Rab Ne Bana Di Jodi, Sultan and Zero, among others. 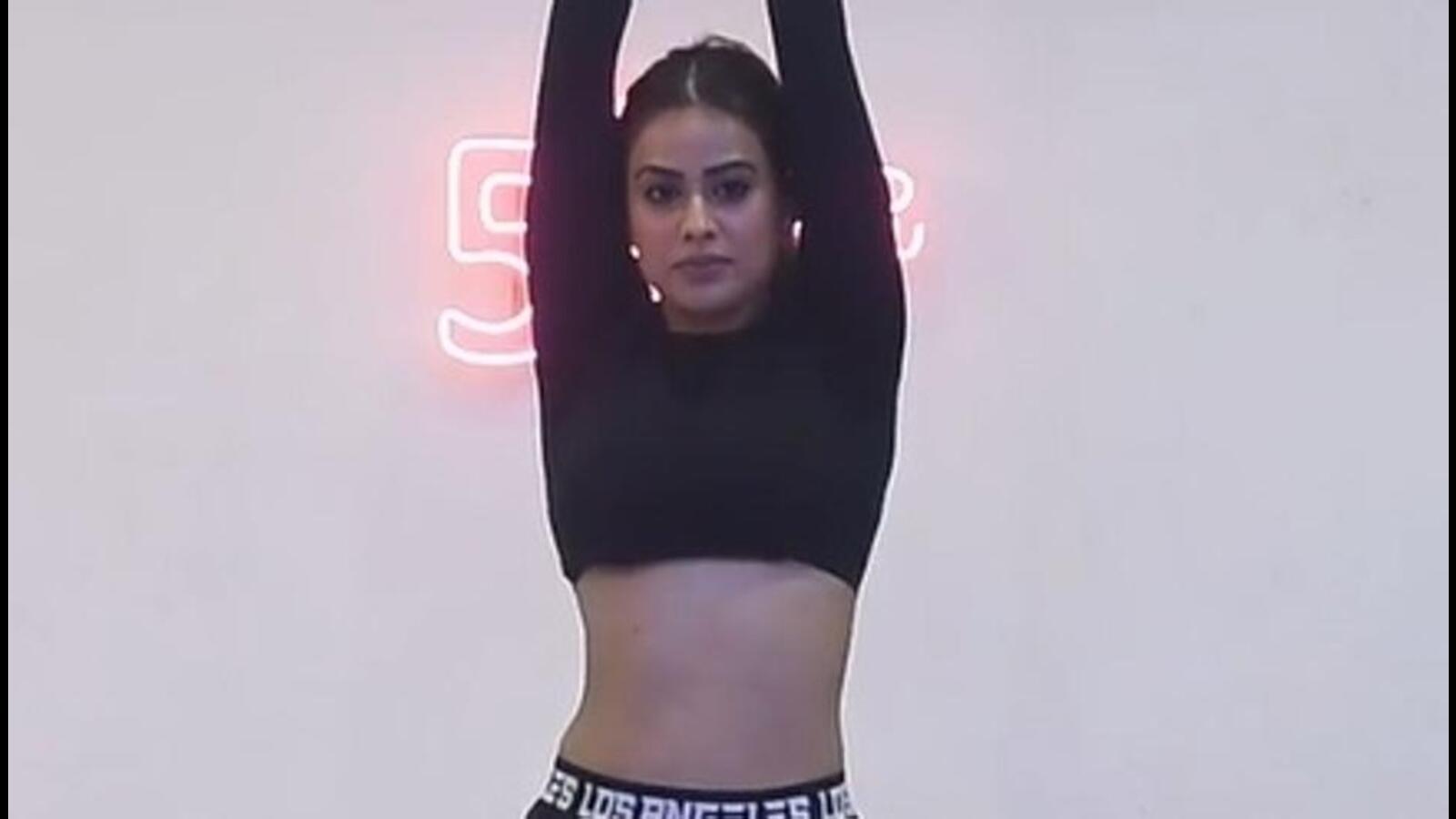 International Yoga Day! Nia Sharma steps out with us to do some asanas 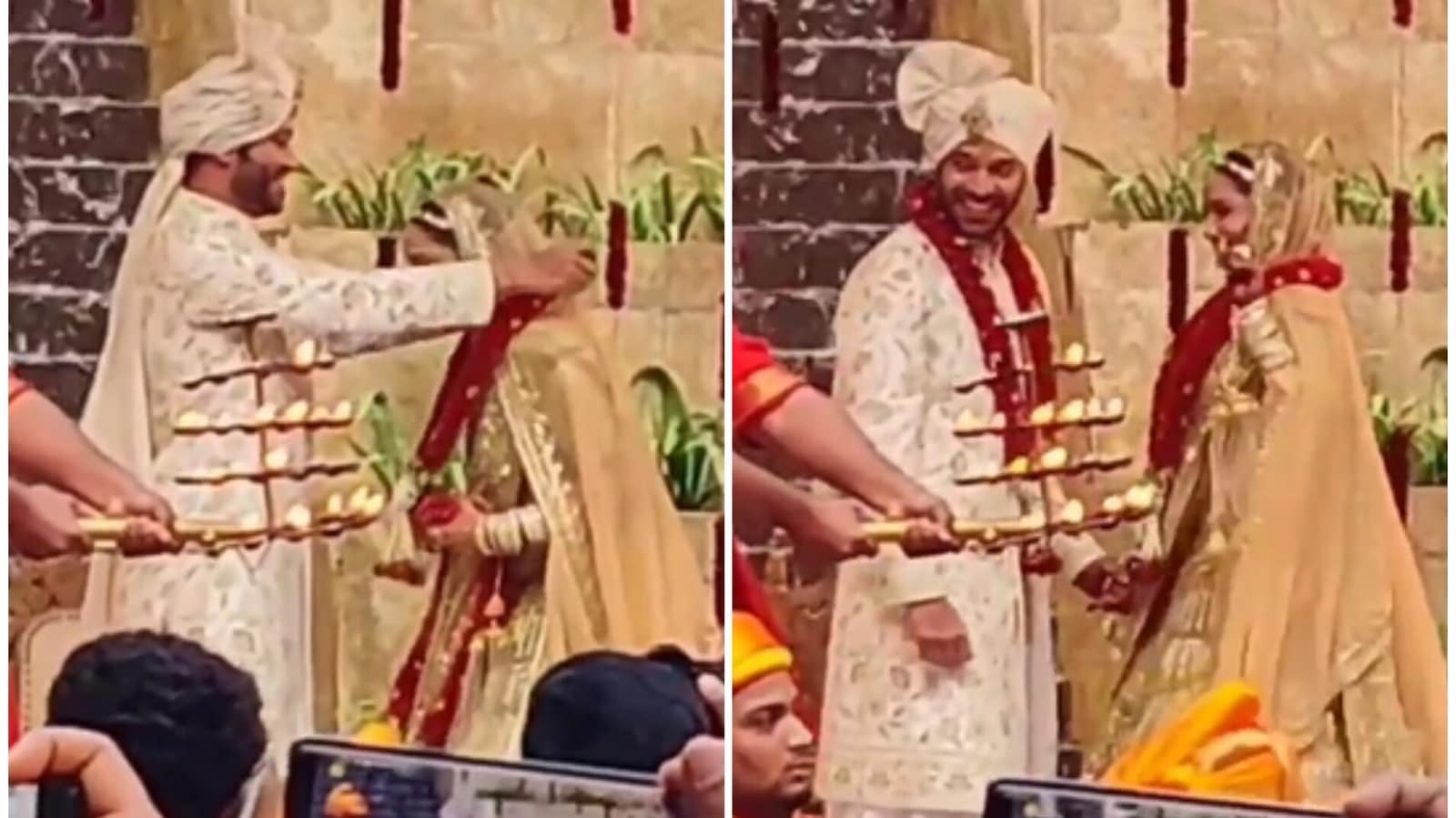 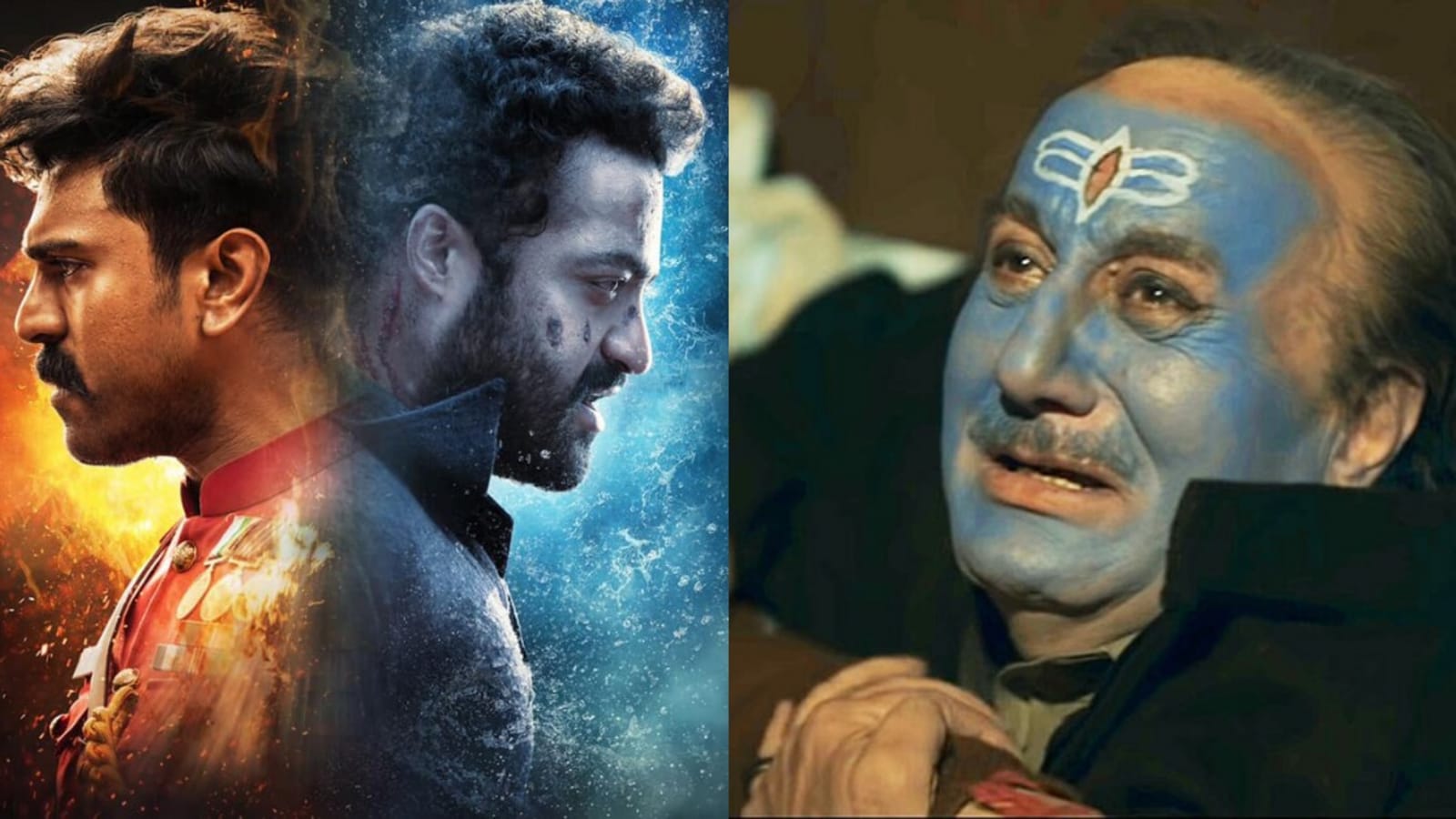