Acer has not yet acknowledged whether it has been the victim to a ransomware attack, but a spokesperson told The Verge in an email that the company “routinely monitors its IT systems and more cyberattacks are well defensed. “Companies like us are are constantly under attack, and we have reported recent abnormal situations observed to the relevant law enforcement and data protection authorities in multiple countries,” the company was quoted by The Verge as saying. The spokesperson also told the website that no further information could be provided at this time due to the ongoing investigation. The data accessed by the hackers, according to the Bleeping Computer report includes financial spreadsheets, bank balances, and bank communications. Twitter partners Paytm for Tips in India. Know what will it do and how 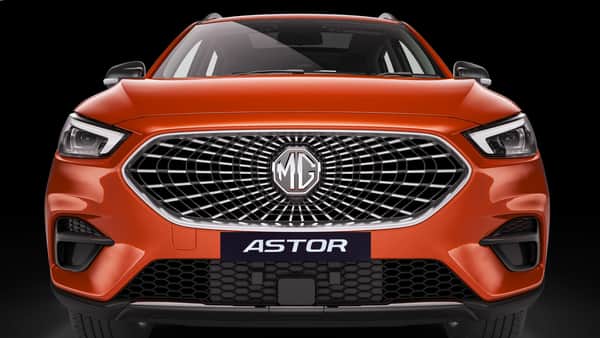 MG Astor is the first car in India to use blockchains to manage insurance fees, resale values 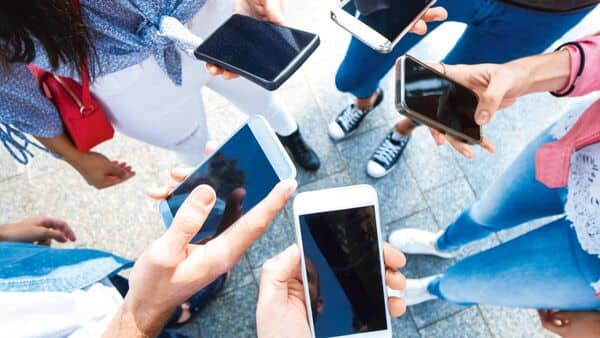