Shah Rukh Khan’s son AbRam Khan has been in the spotlight since he was born in 2013, but as he’s getting older, he’s getting more attention than ever. While his parents, Shah Rukh and Gauri Khan, have ensured that he grows up in relative privacy, on Saturday, AbRam posed for photographers for the first time, as his mother looked on. Although Shah Rukh and Gauri Khan have always been in the spotlight, their youngest child is seldom seen at public outings. Read more: AbRam Khan runs to balcony, waves at fans outside Mannat after brother Aryan Khan gets bail. See pics

The eight-year-old was spotted with interior designer Gauri Khan in front of her studio in Mumbai. Although fans often catch a glimpse of AbRam on his parent’s social media, as well as on his older siblings, Aryan and Suhana Khan’s Instagram accounts, this was the first time AbRam was seen posing in front of the paparazzi.

In a video shared by a paparazzo account, AbRam was seen dressed in casuals – a pair of beige shorts, camoflouge tee, and slip-ons. A smiling AbRam impressed fans with his confidence and good manners. “So well mannered,” wrote an Instagram user, while another commented, “Soo polite he is.” One  said AbRam looked “so innocent and disciplined.”

Shah Rukh Khan and Gauri Khan welcomed their first child together, son Aryan Khan, in 1997. Since then the celebrity couple’s family has grown by two more. Their only daughter, Suhana Khan, was born in 2000, while their youngest, AbRam Khan, was born via surrogacy in 2013. 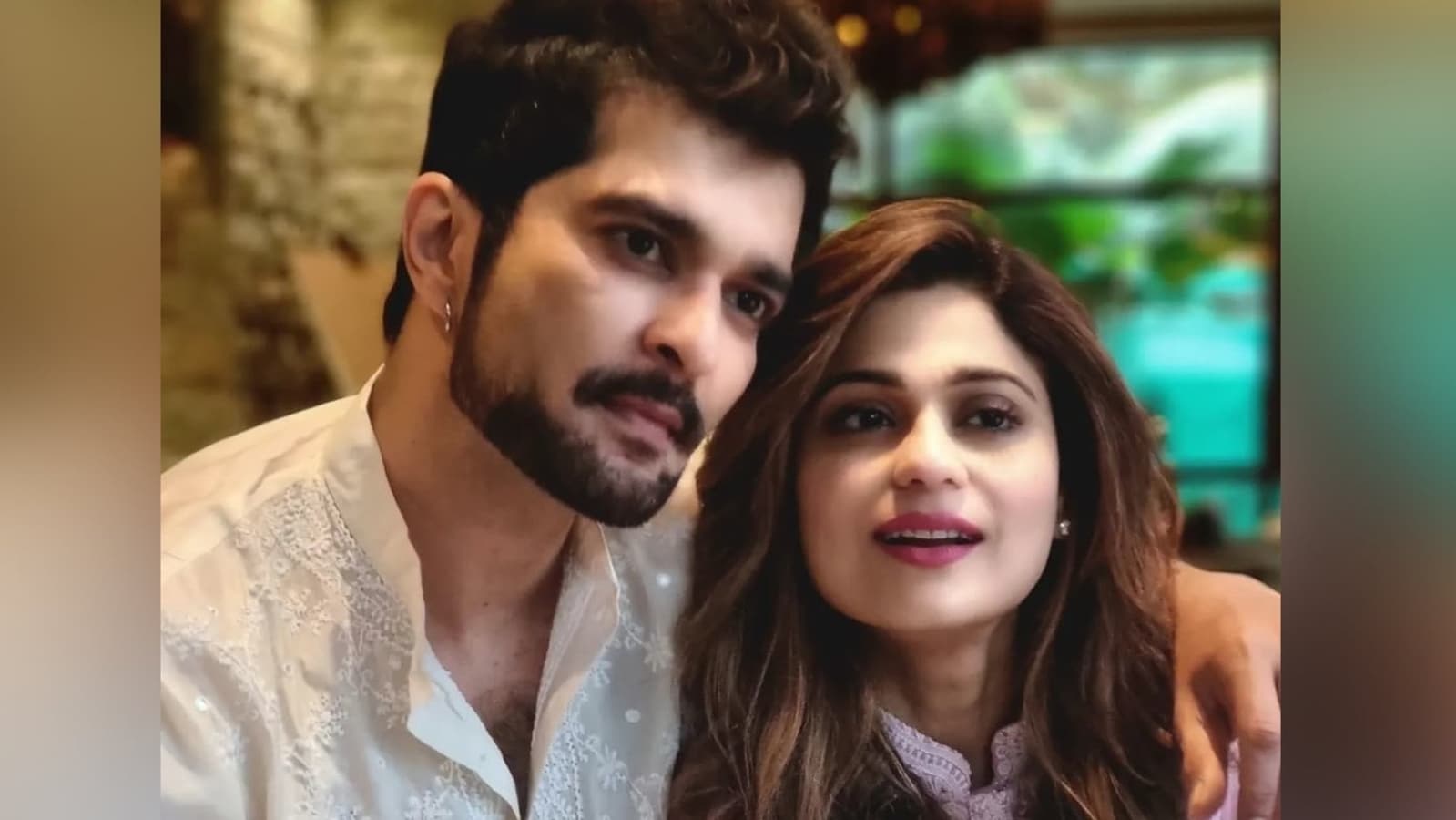 Shamita Shetty on why she questioned if Raqesh Bapat was ‘still’ her boyfriend: ‘A lot of things change’ 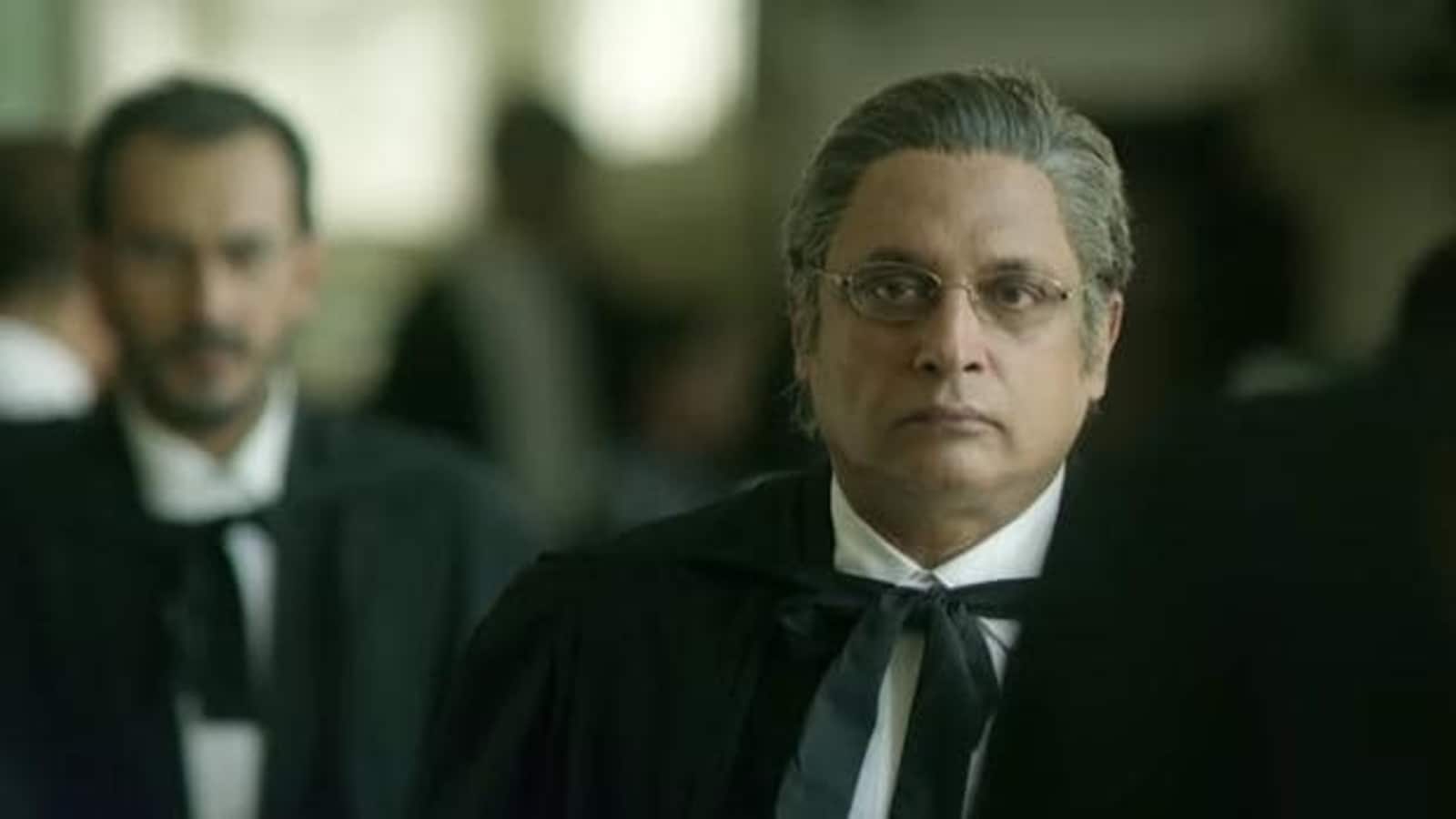 Zaira Wasim reacts to hijab row: ‘I, as a woman who wears hijab, resent this entire system’