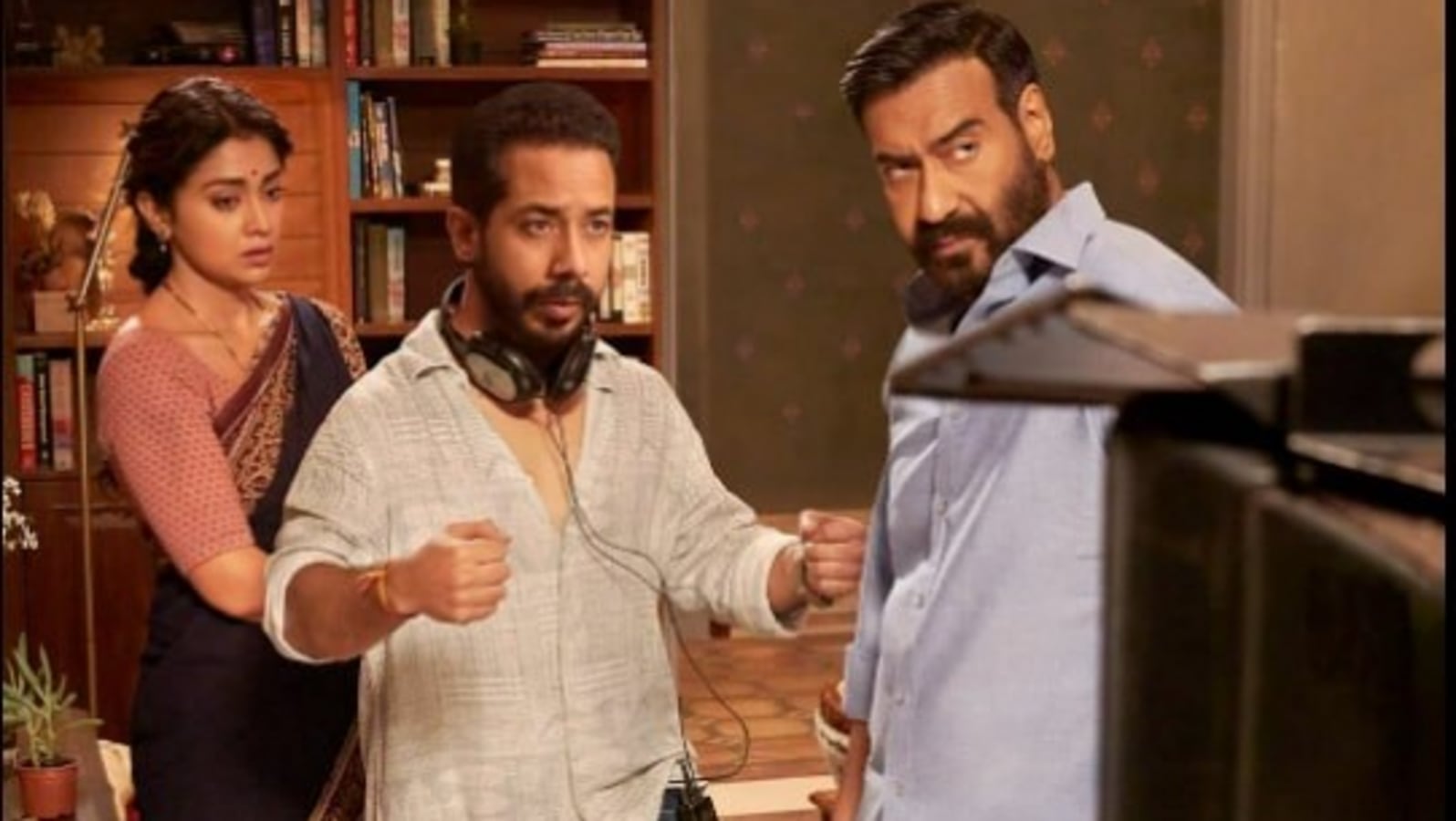 Drishyam 2 director Abhishek Pathak said that there’s a demand for Drishyam 3 and ‘it shall happen’. In a new interview, he also said that he will think about what the team is going to do in the next part, once they have some time off. (Also Read | Drishyam 2 team shares BTS clip: Akshaye Khanna shows his funny side, Ajay Devgn stays serious)

In an interview with ETimes, Abhishek spoke about Drishyam 3 and Drishyam 4, and said, “People are excited, so they are going to make theories on part 3 and 4. But we’re just about to close our first week now. For sure there’s a demand for part 3, and it shall happen, but we are just happy to be crossing the 100-crore number at the moment. Once we have some time off, we will think about what we’re going to do in the next part but as of now we’re just enjoying every bit of feedback that we’re getting.”

Speaking about his next directorial, Abhishek added, “I have a couple of scripts already in place. I’m thinking what to take next. I need to put my brain to it because after delivering this one, I want to take a story which is loved by people and accepted the way this one was received.”

Drishyam 2 is a sequel to Ajay’s 2015 crime thriller Drishyam, which was the Hindi remake of the Mohanlal-starrer Malayalam movie of the same name. The sequel to the Malayalam film released in February 2021. It is produced by Bhushan Kumar, Kumar Mangat Pathak, Abhishek Pathak and Krishan Kumar. The film is presented by Viacom18 Studios, T-Series and Panorama Studios. 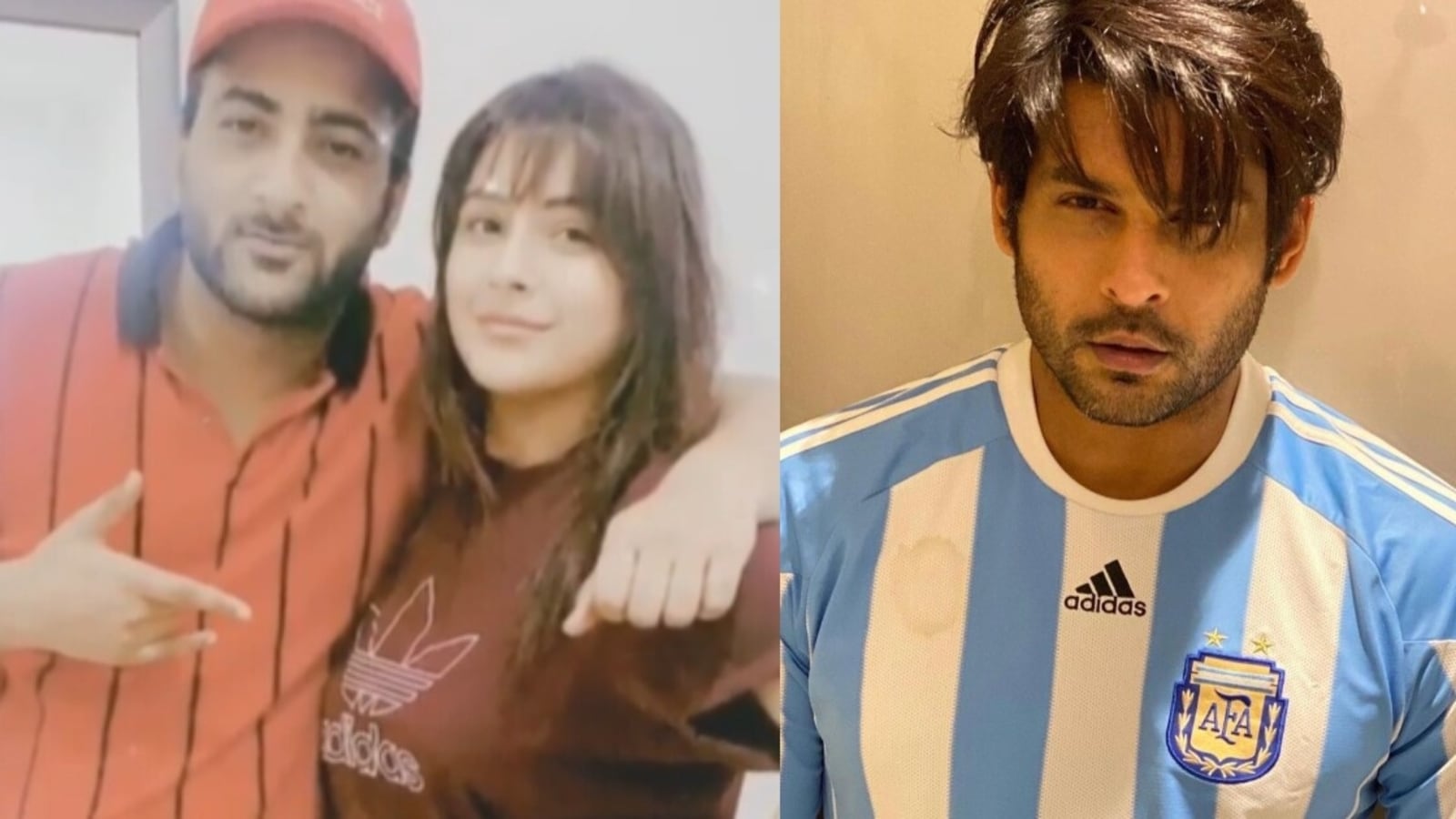 Shehnaaz Gill’s brother Shehbaz remembers Sidharth Shukla: ‘Will try to become like you’ 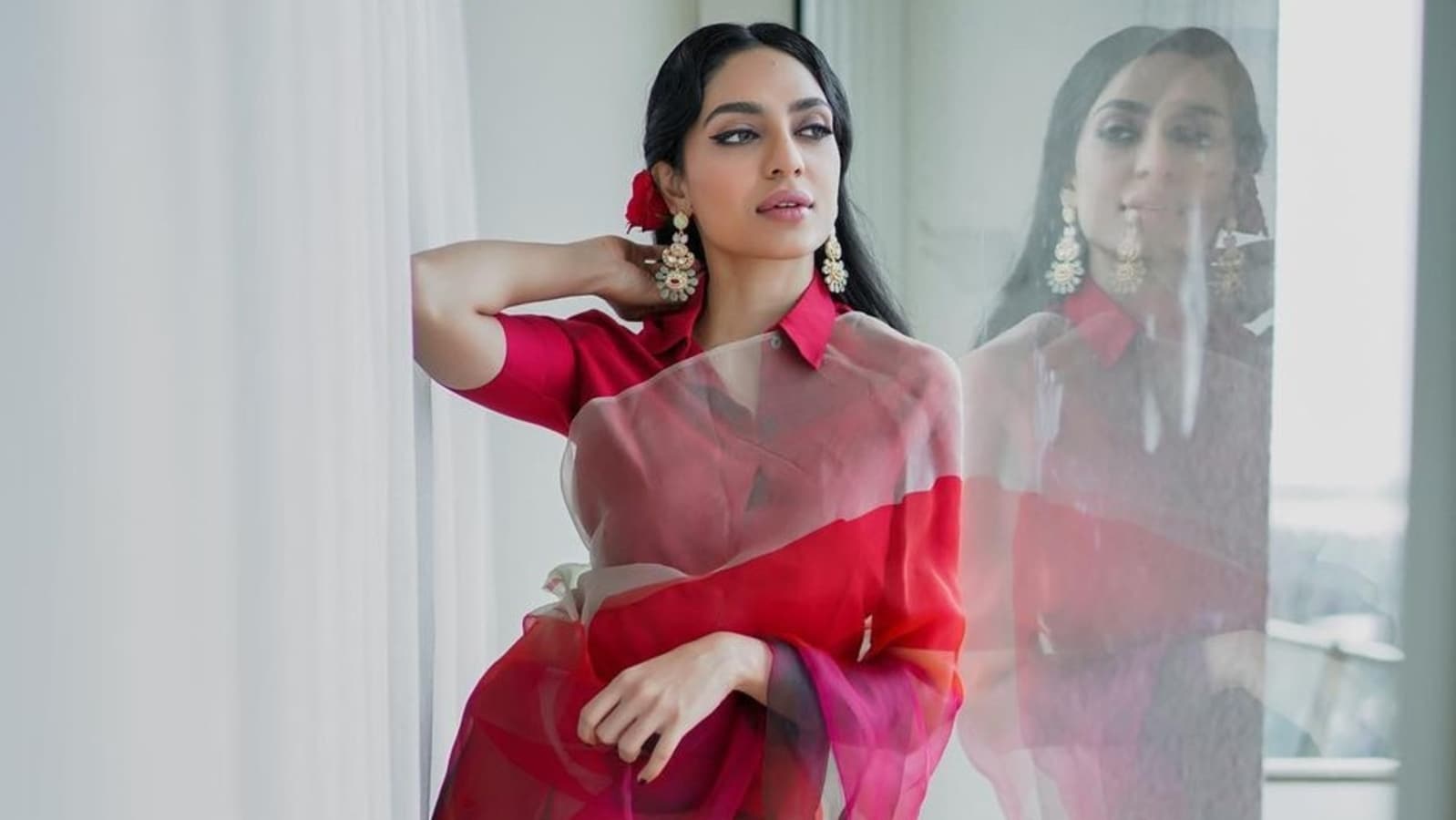 When Sobhita Dhulipala described her ideal romantic partner and marriage plans: ‘I want someone who is…’ 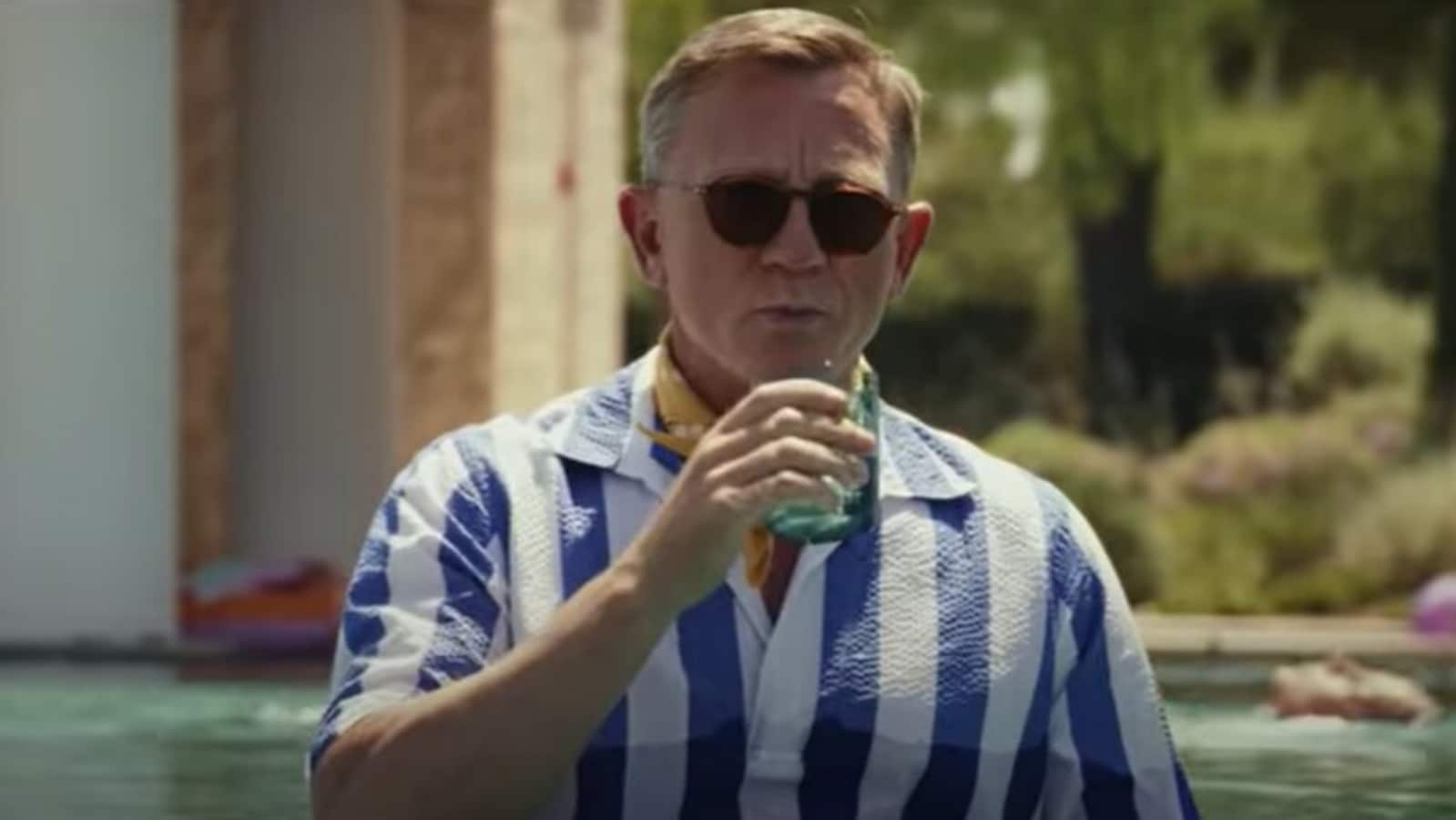