In the early 2000s, there was a brief period when Abhishek Bachchan and Karisma Kapoor were reportedly all set to marry. In the end, they parted ways and eventually married other people. Their romance blossomed on the sets of the only film they did together– Haan Maine Bhi Pyaar Kiya. Recently, filmmaker Suneel Darshan, the producer of the film, spoke about the actors’ relationship and why he always believed they were not meant to be. Also read: Karisma Kapoor shares pic with Aishwarya Rai for first time

Haan Maine Bhi Pyaar Kiya released in 2002. It was directed by Dharmesh Darshan and also starred Akshay Kumar. The film was not a box office success upon its release. Abhishek and Karisma parted ways soon after the release of the film.

In a recent interview with Bollywood Hungama, when Suneel was asked about the ‘rumours’ of the relationship, he replied, “There were no rumours. It was confirmed. They were a couple and getting married. We have attended the engagement. I was a part of that. The Kapoor sisters were very close because of my respect for Babita ji. Where Abhishek was concerned, Haan Maine Bhi Pyaar Kiya was a special movie and it needed to be. It was the only movie where Abhishek and Karisma Kapoor were cast together. They never worked together before or after.”

The filmmaker said even during the shoot of the film, he felt that we were not ‘destined’ to be together. He recalled, “They were really not the ‘made for each other’ kind. There was constant bickering. Maybe that’s how some people are. I always wondered if they are really the ‘made for each other’ kind of pair. Abhishek is a sweet fellow. Lolo (Karisma’s nickname) is a very nice person too. But maybe some things are destined.”

Karisma married Delhi-based businessman Sanjay Kapur in 2003. They have a daughter Samaira (born in 2005) and a son Kiaan (born in 2010). The couple divorced in 2016. Abhishek eventually married fellow actor Aishwarya Rai in 2007. They are parents to a daughter Aaradhya, who is 11. 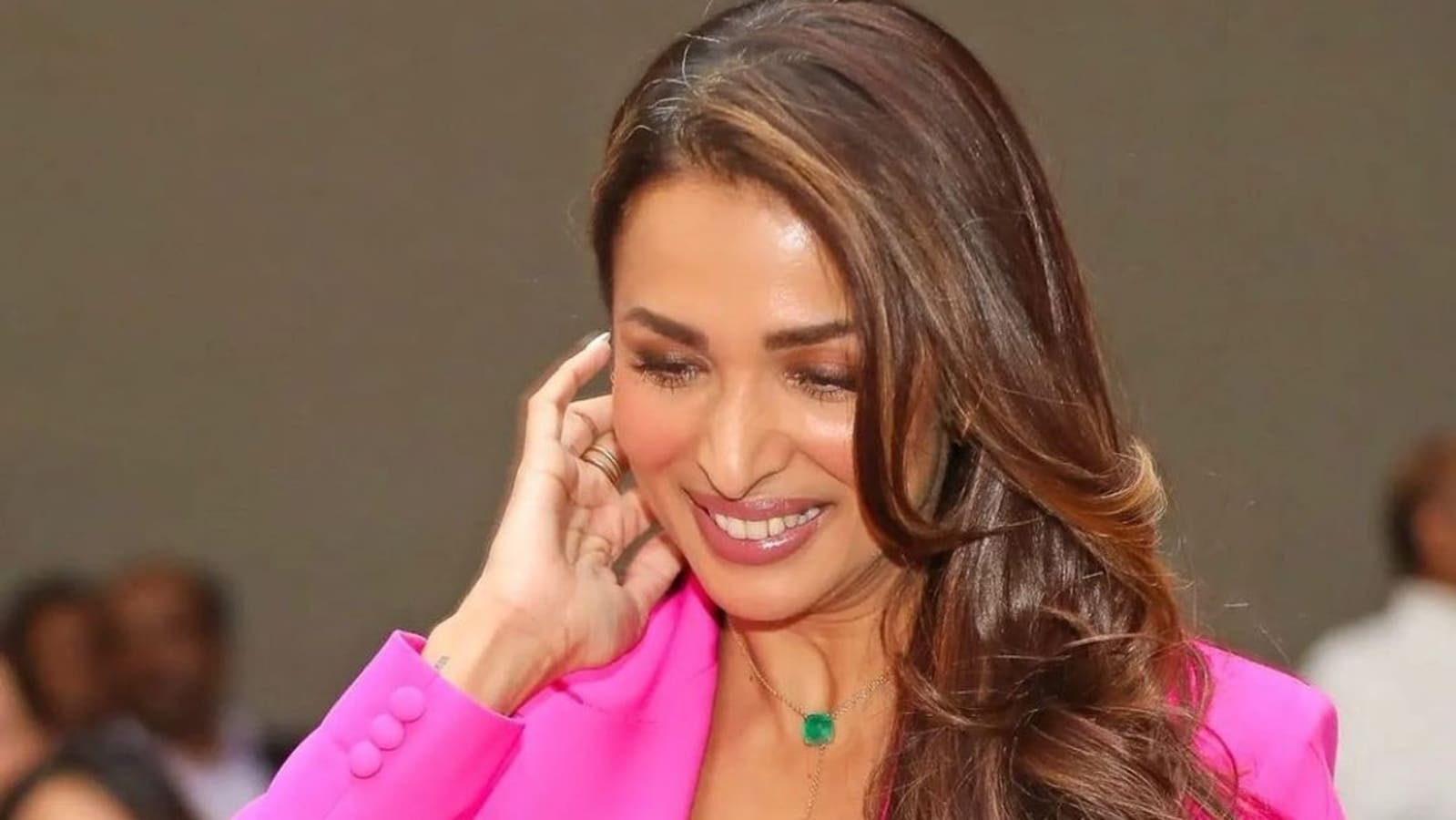 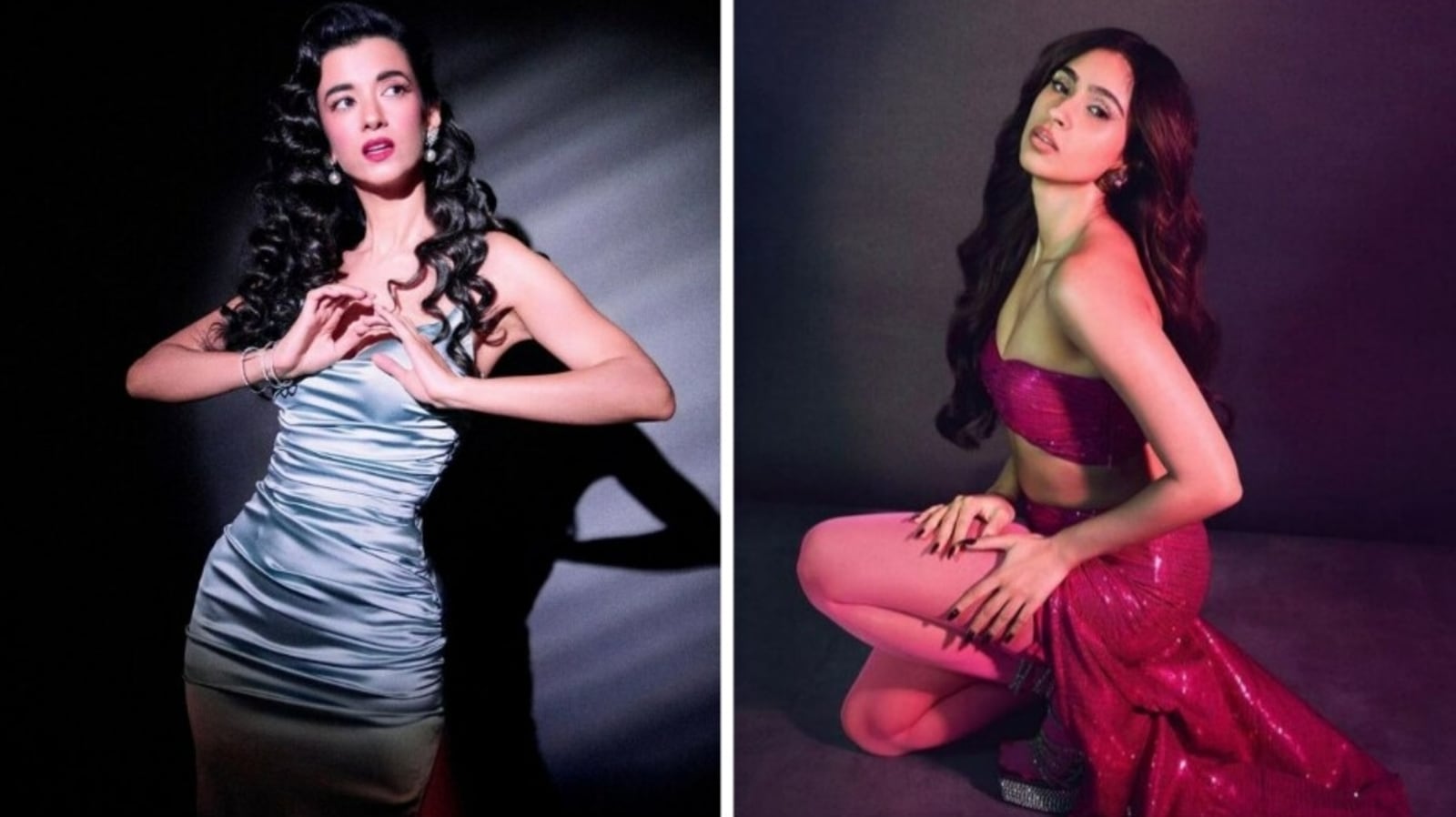 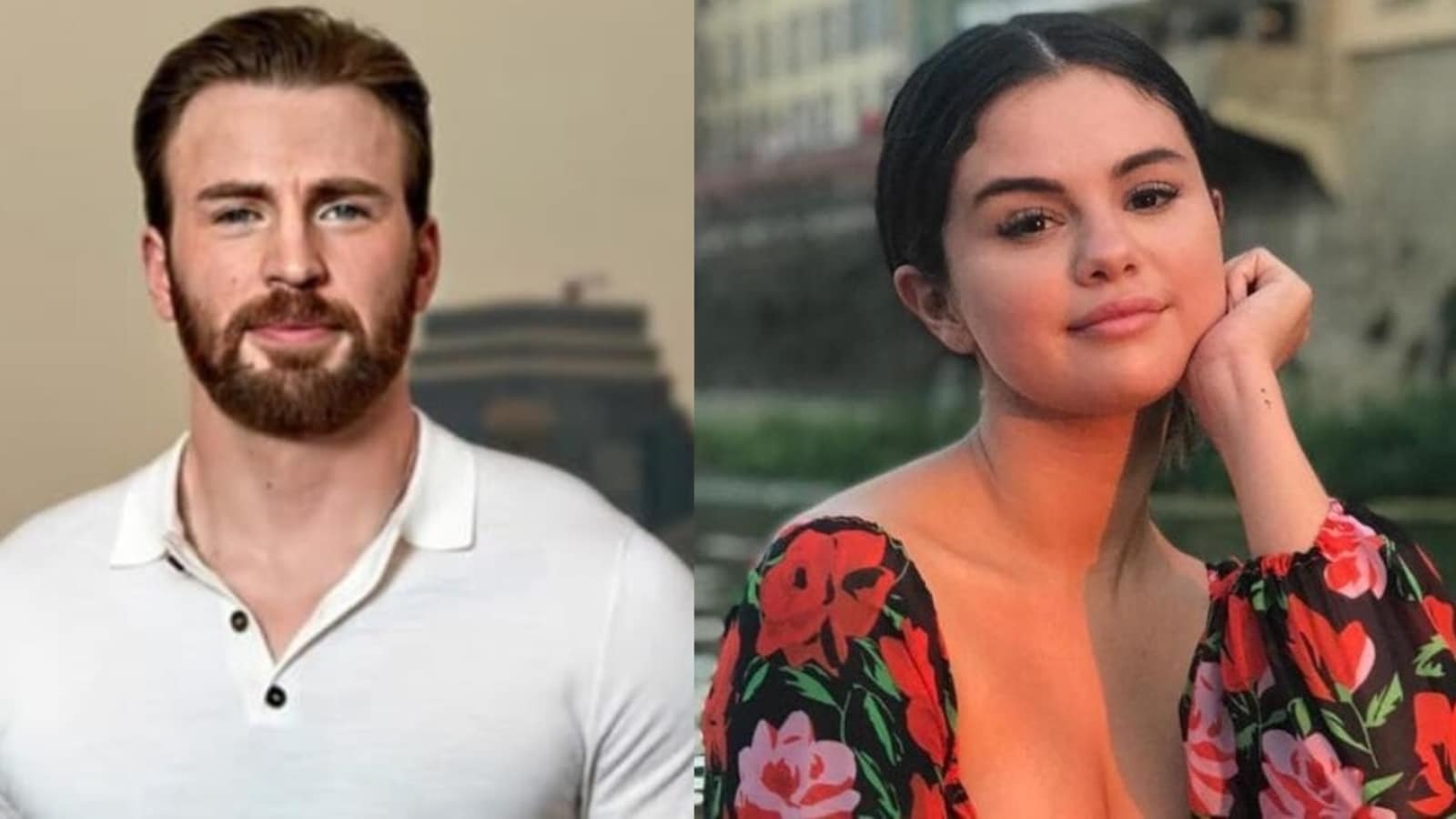