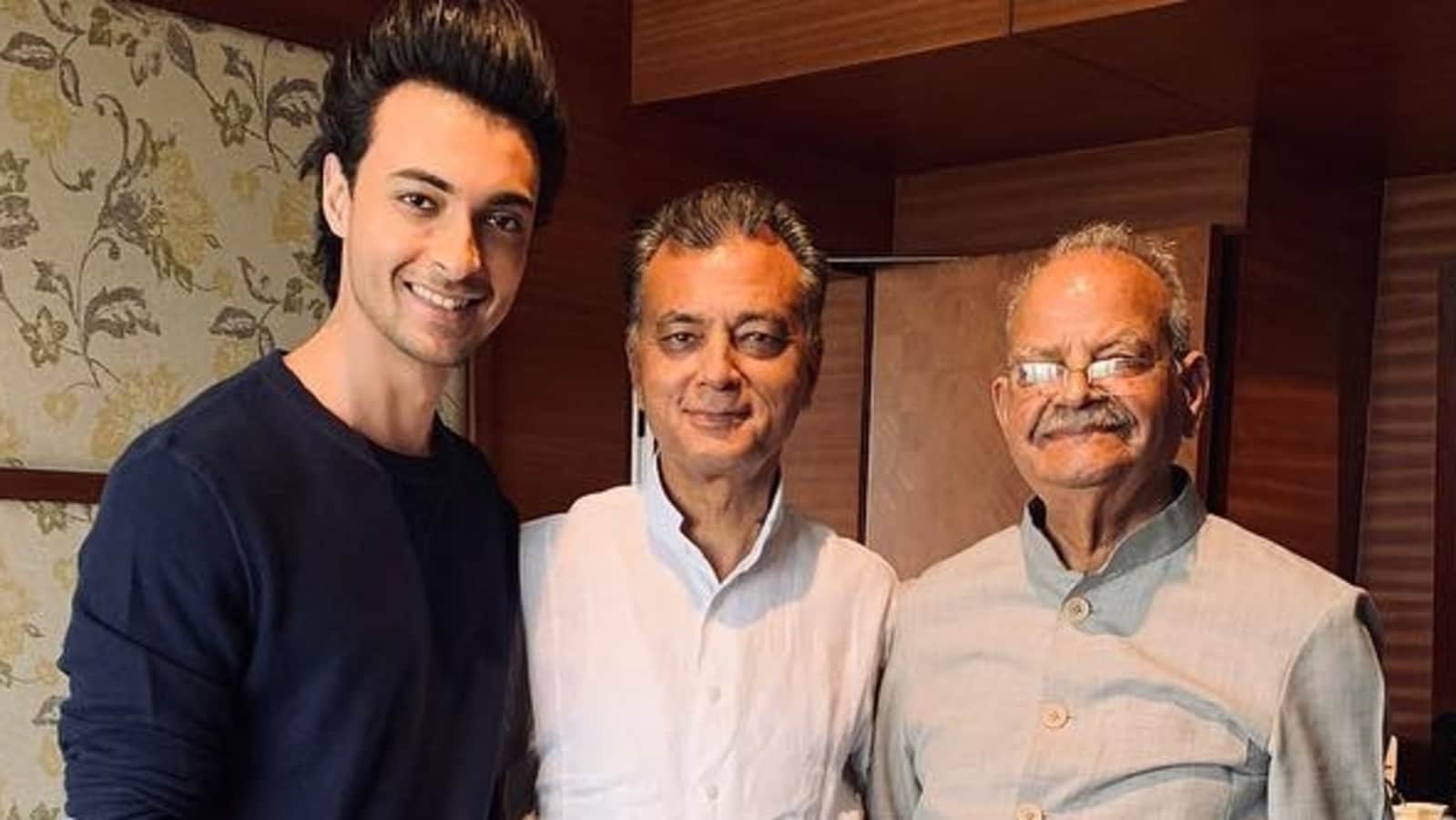 Aayush Sharma took to Instagram to slam death hoaxes about his grandfather Pandit Sukh Ram. The latter is currently undergoing treatment in hospital.

Actor Aayush Sharma has slammed false death rumours about his grandfather. The veteran Congress leader and former telecom minister Pandit Sukh Ram suffered a brain stoke and has been undergoing treatment in New Delhi. However, news of his death was shared on social media and was also covered by a few media portals. Aayush took to Instagram to share a post refuting the claims. Also read: Aayush Sharma gives 6-year-old son Ahil a makeover, he says ‘I am looking cute’. Watch

Aayush shared a note on Monday. He wrote, “My grandfather Pandit Sukh Ram is a strong soul and fighting back bravely. To all the reports and rumours, in this testing time for our entire family, I kindly request everyone to pray for his well-being and refrain the media from paying heed to any false news.” He further added, “We would keep you updated and informed about his health at every step. Heartfelt gratitude for all the prayers.”

Many of his fans shared their prayers and wished for his recovery in the comments section of the post.

Aayush hails from Mandi, Himachal Pradesh. Both his father and grandfather are politicans. Pandit Sukh Ram was born as Sukhram Sharma and was the Minister of Communications and Information Technology from 1993 to 1996. He was a member of Lok Sabha from the Mandi constituency.

Aayush made his film debut with Loveyatri in 2018. The film was produced by his brother-in-law Salman Khan. Aayush is married to the actor’s younger sister Arpita Khan and the couple have two kids, Ahil and Ayat.

Aayush had once slammed critics who attribute everything he owns to Salman Khan. He told Bollywood Bubble, “Unfortunately, in my life, it is like, you do the smallest activity… You buy a car… ‘Oh, you got it from Salman.’ ‘You did this, this is because of Salman.’ I also have money, I am not roaming around like this.” 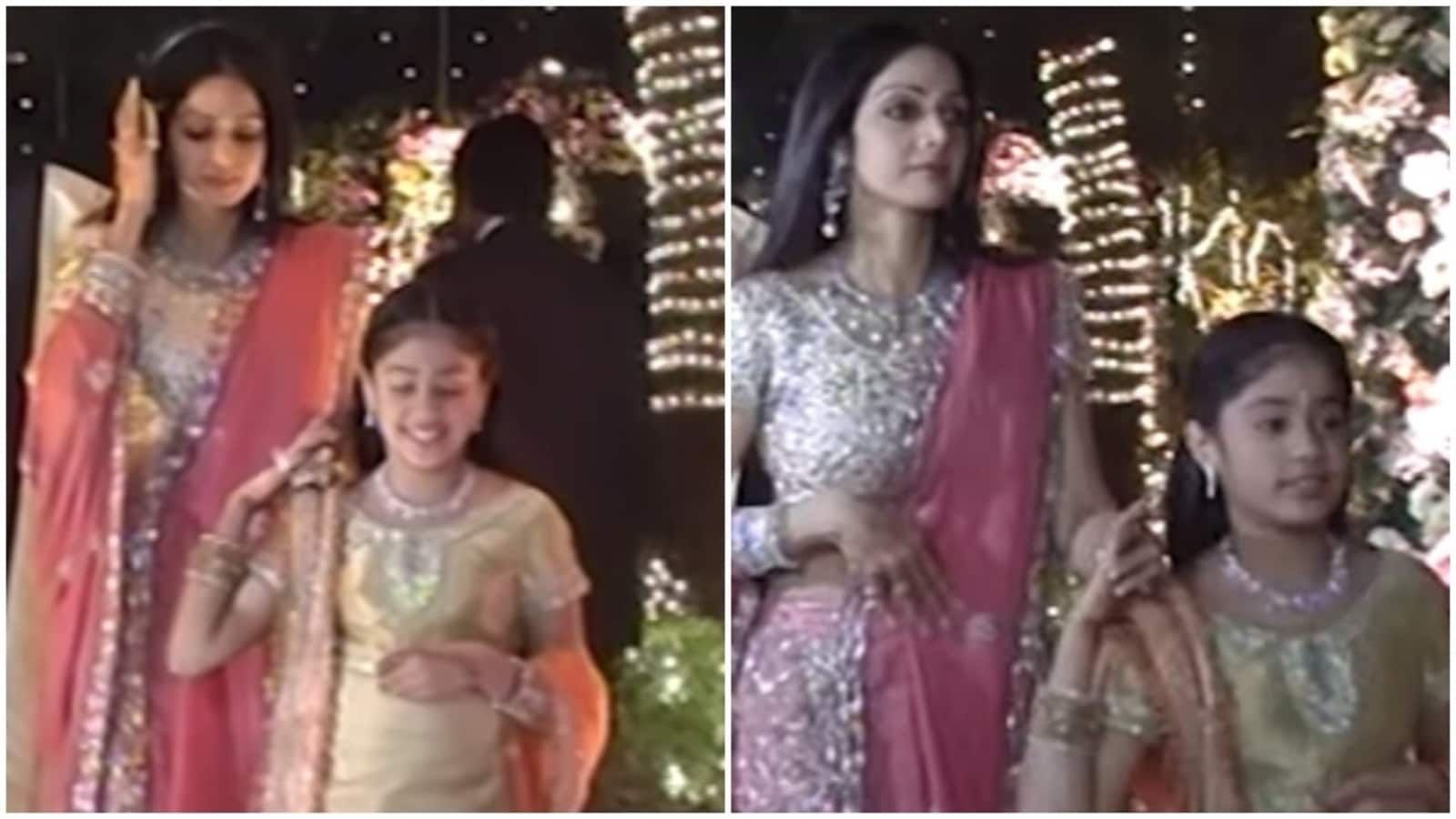 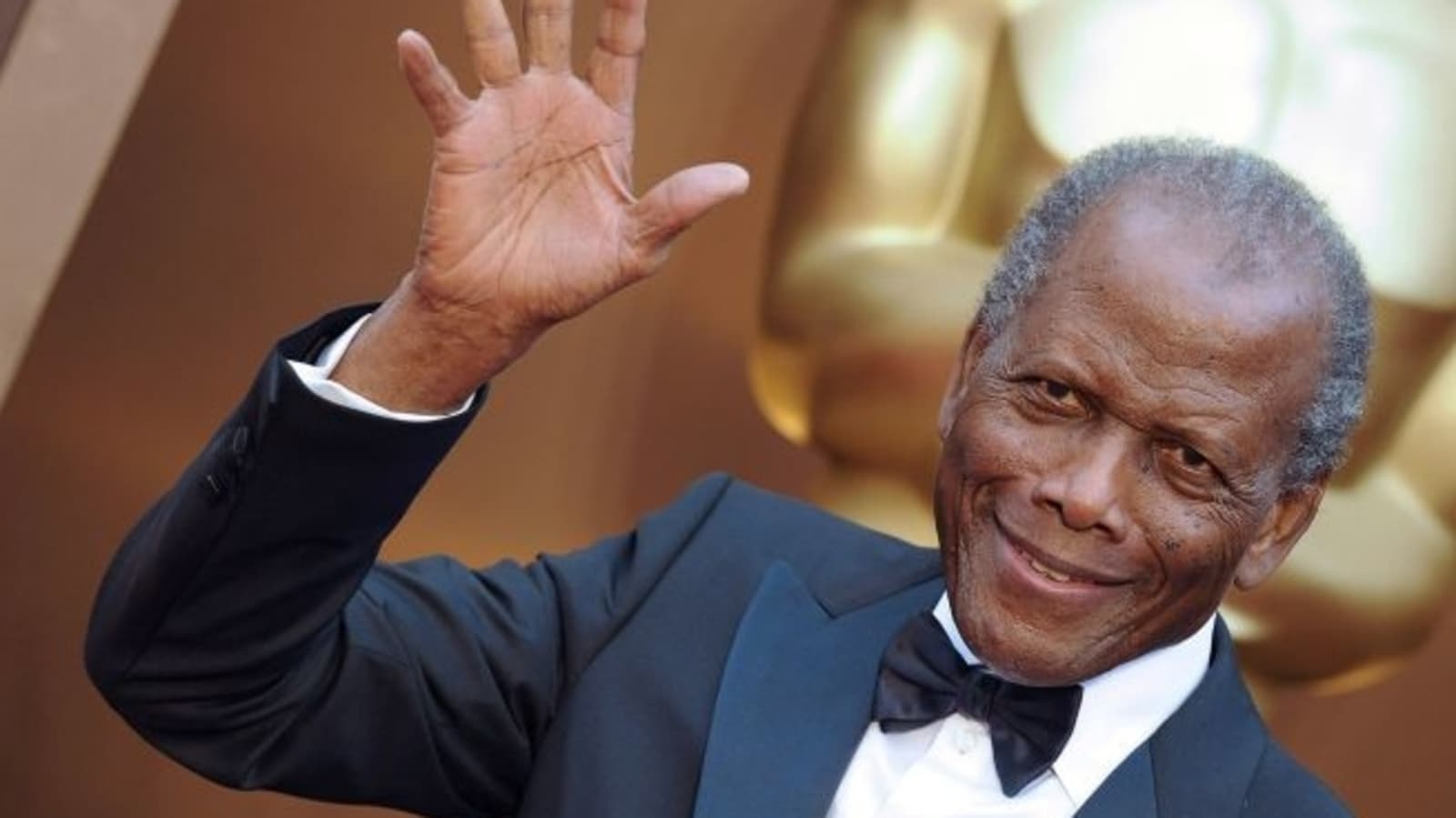 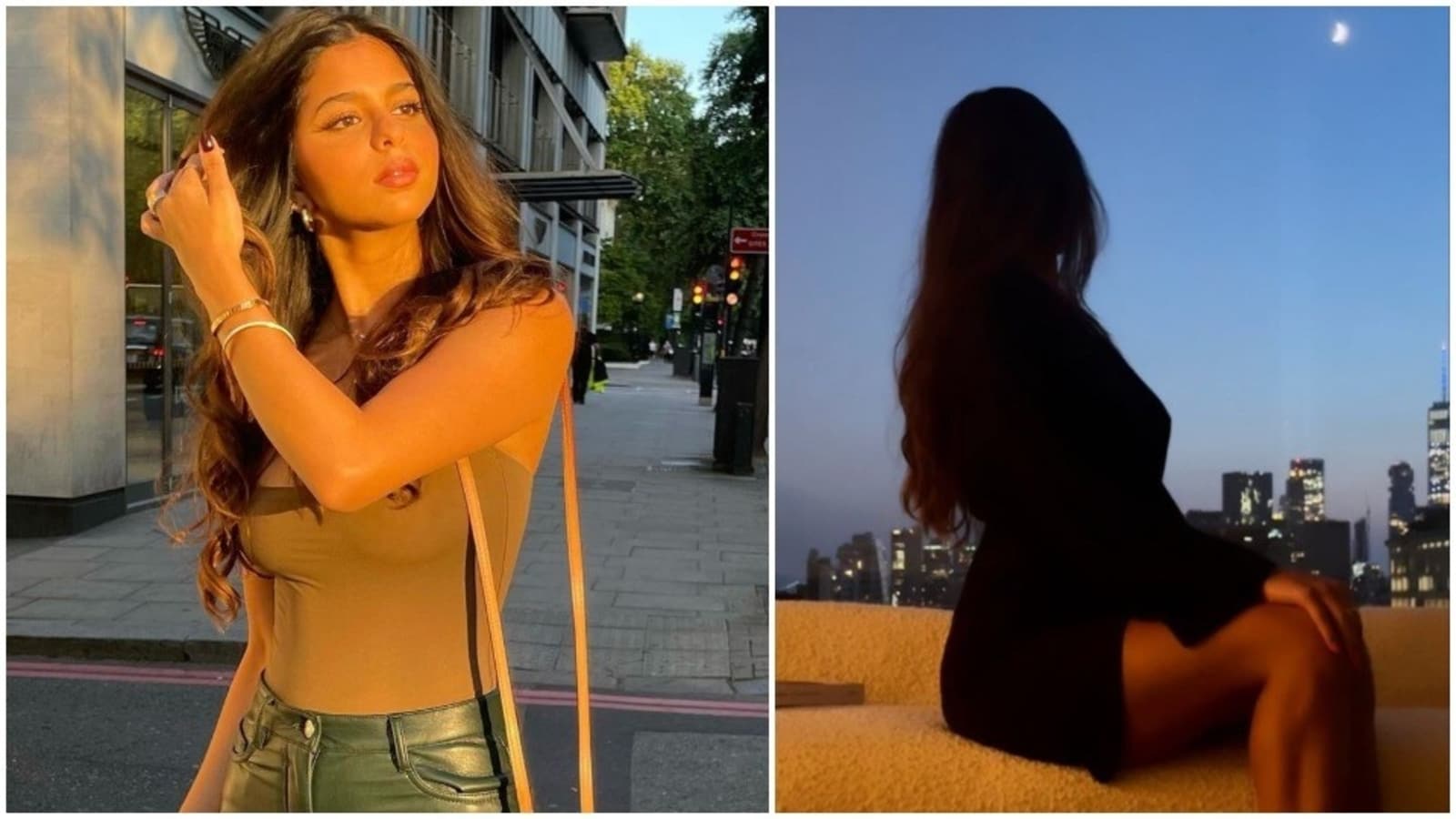