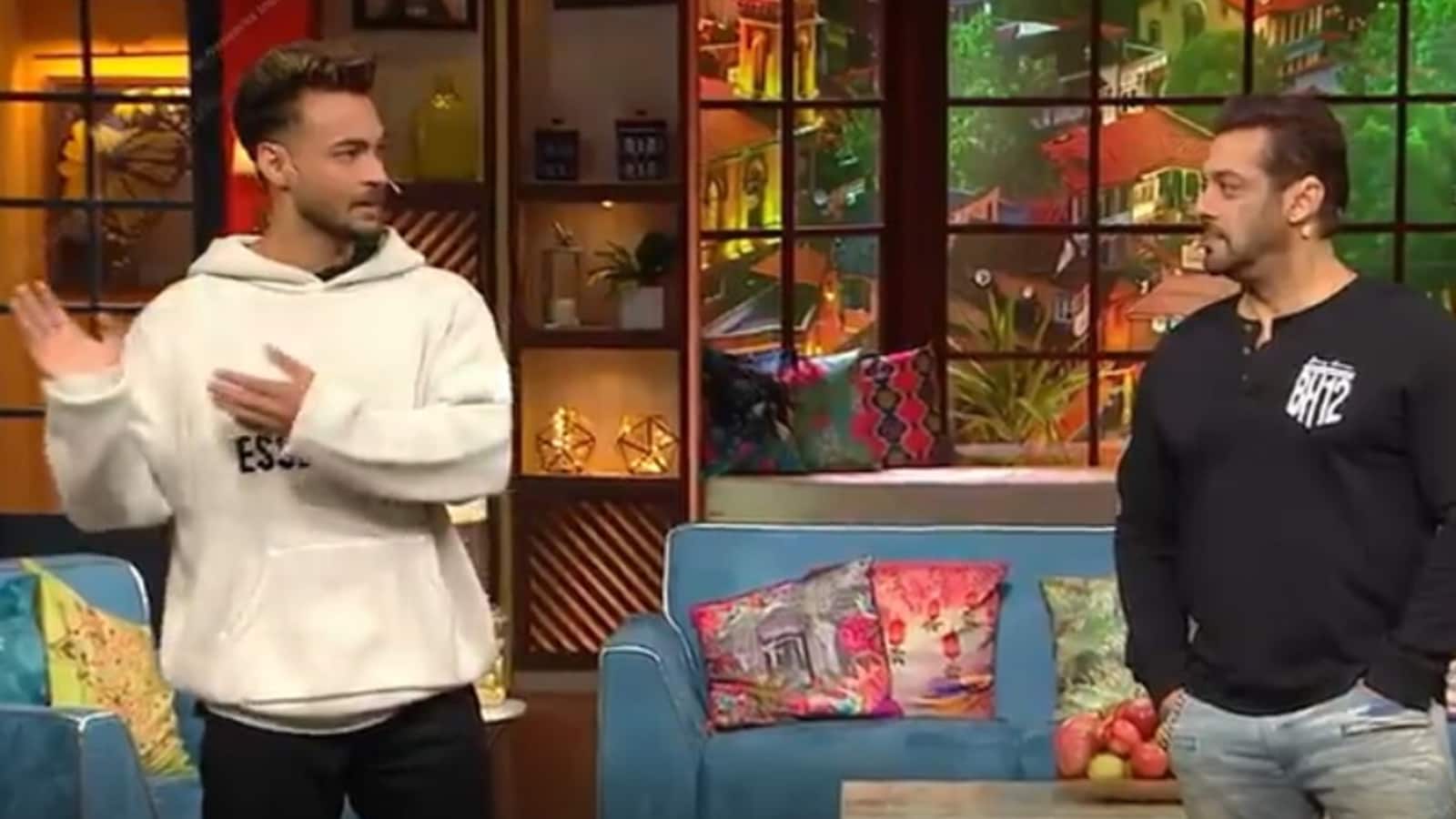 A new promo for The Kapil Sharma Show was shared online by Sony Entertainment Television and it features the team of Antim: The Final Truth – Salman Khan, Aayush Sharma, Mahima Makwana and director Mahesh Manjrekar. Incidentally, Salman is also one of the producers of the show.

Salman, who entered the stage on a cycle, and Aayush danced to Bhai Ka Birthday from their film. Kapil Sharma asked Aayush about the difference between meeting Salman at home, as a family member, and on the set. Aayush is married to Salman’s younger sister Arpita Khan.

Krushna Abhishek and Kiku Sharda imitated Dharmendra and Sunny Deol respectively on the show. While Krushna greeted everyone in Marathi, Kiku spoke in Punjabi.

As a part of the ‘Post Ka Postmortem’ segment, Kapil read out funny comments on the Instagram posts of Salman and Mahesh, leaving everyone in splits.

Also see | Aayush Sharma says he was scared to punch Salman Khan in Antim, was set to run if it went wrong: ‘Gaadi ready rakhna’

Salman also danced with Archana Puran Singh as Kapil sang Pehla Pehla Pyaar Hai. The episode will air this Sunday, while Kartik Aaryan and the team of Dhamaka will be seen as guests on Saturday’s episode.

Antim: The Final Truth is Salman and Aayush’s first onscreen collaboration. The two are pitted against each other in the film; while Salman plays an upright cop, Aayush will be seen as a dreaded gangster. The film will release on November 26. 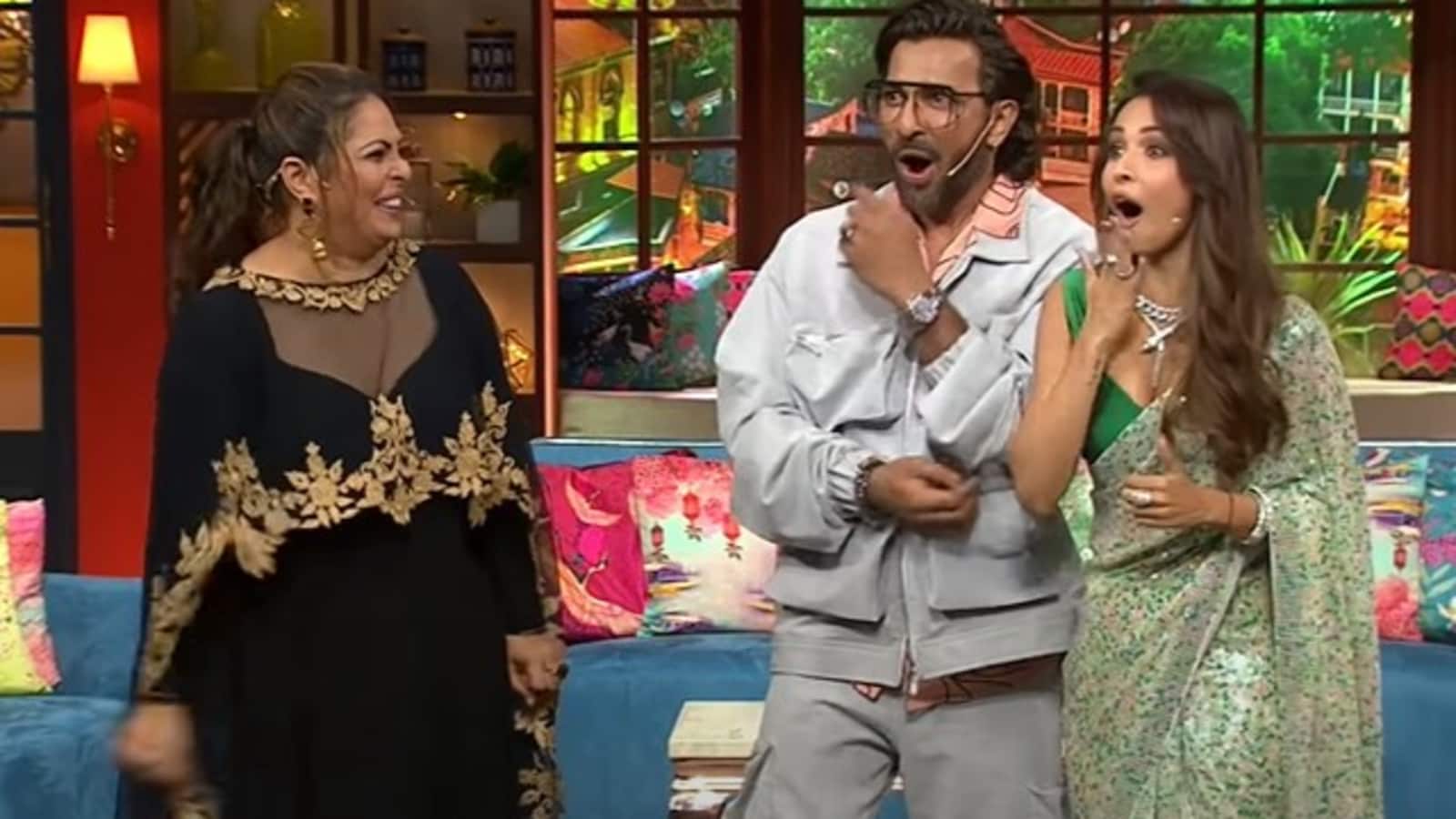 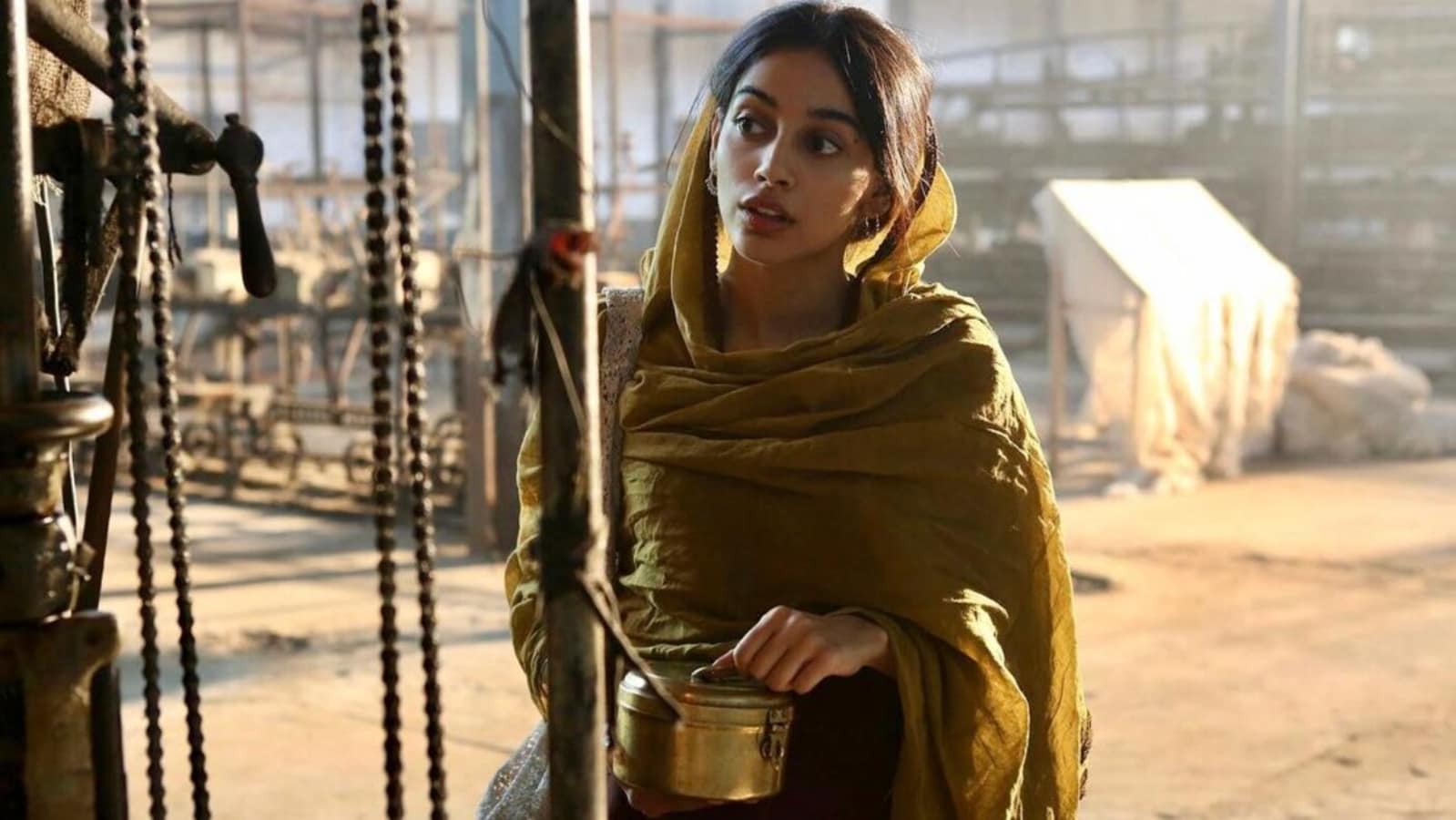 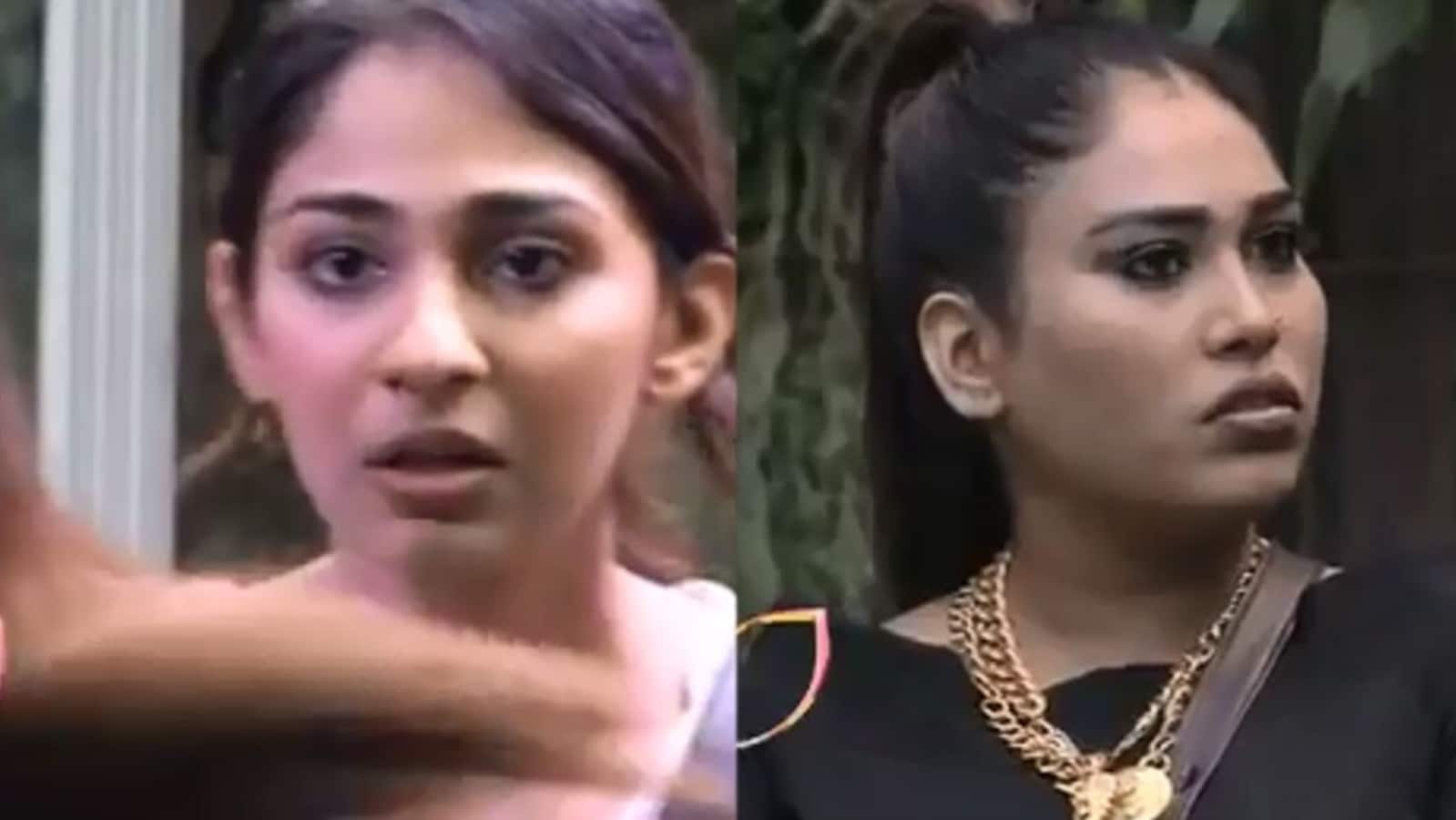