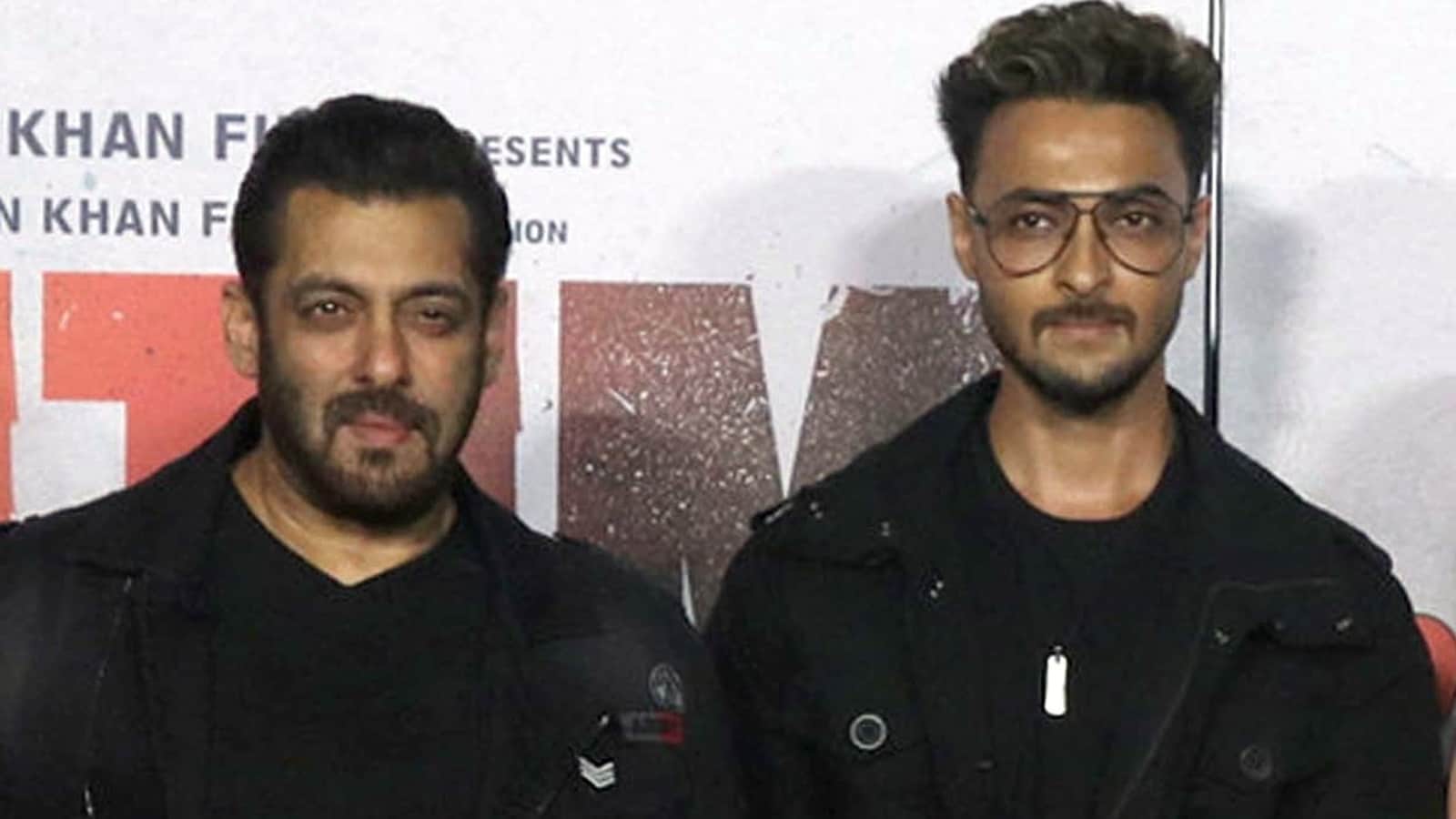 Actor Aayush Sharma has revealed that his brother-in-law, actor Salman Khan is the worst at giving relationship advice. Aayush Sharma tied the knot with Arpita Khan, the younger sister of Salman Khan, in 2014. The couple is parents to son Ahil Sharma and daughter Ayat Sharma.

In a chat with Bollywood Bubble, when asked ‘who’s the most likely to give the worst relationship advice’, Aayush said, “Salman bhai.” When he was further asked if Salman gave him any relationship advice, he replied, “Ya ya. That’s why I know who is worst.”

Recently, Aayush and Salman, who are set to feature together in Antim: The Final Truth, appeared on The Kapil Sharma Show. During their conversation, Kapil asked Aayush the difference between meeting Salman at home and on the set.

Last week, speaking with Hindustan Times, Aayush said that he didn’t want to let Salman down in Antim, “The pressure and responsibility is there. But more than anything, I hope I don’t let him down. That is a big thing. He has been there (for me). I take it as my personal responsibility (to not let him down). Somewhere down the line, people might say, ‘Arrey, yeh ghar ki baat hai. Bhai ne picture produce ki hai toh kya ho gaya (this is a family matter. Salman has produced the film so what)’. The only way that you can counter anything like this is by putting in the hard work.”

Also Read | Aayush Sharma wrote notes to work on himself, made it wallpaper after a reporter said he looked like a girl

Antim: The Final Truth is the first onscreen collaboration between Salman and Aayush. In the film, Aayush plays a gangster while Salman will essay the role of a police officer. Presented by Salman Khan Films, the film has been produced by Salma Khan. It is set to release theatrically on November 26. 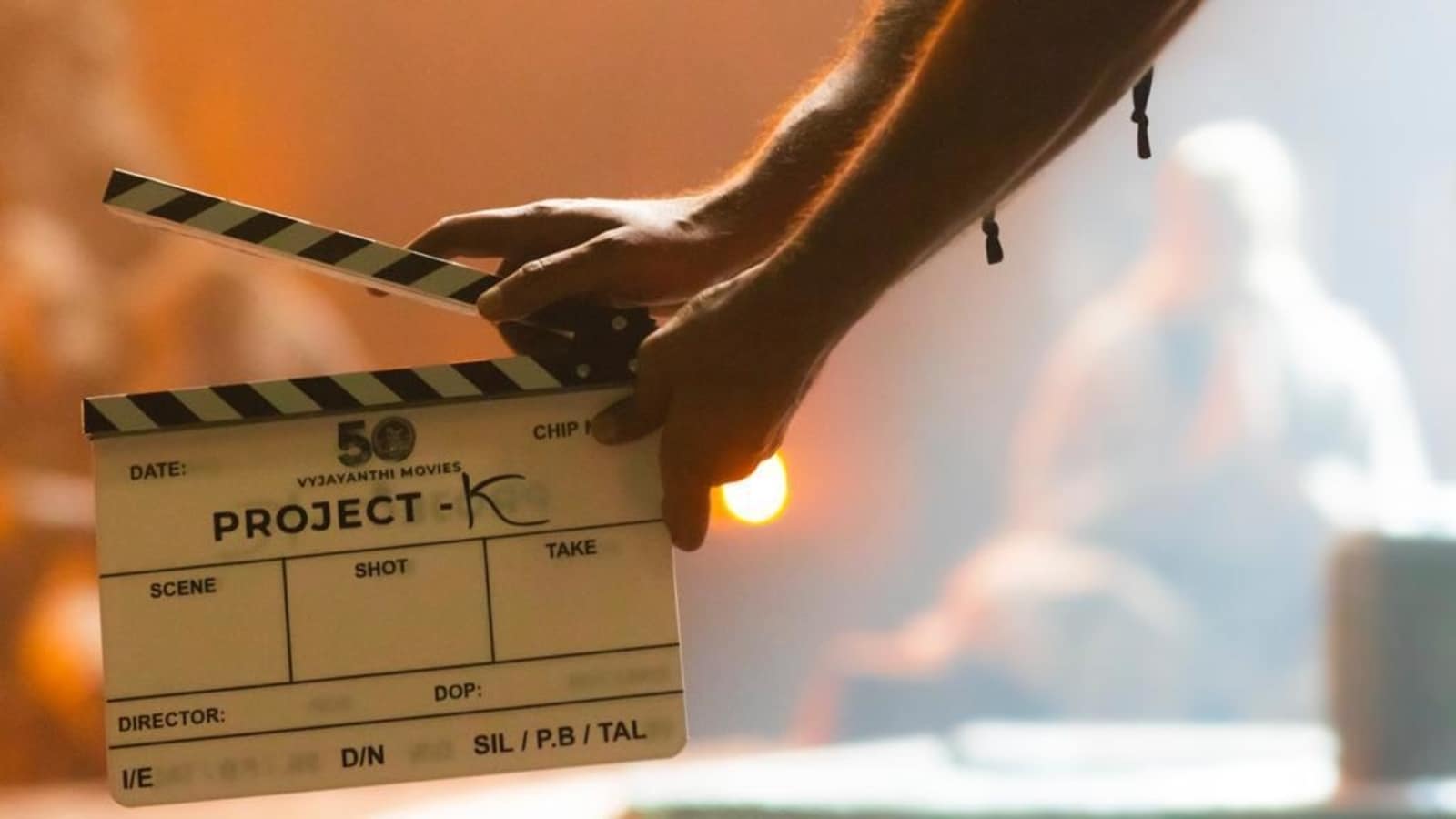 Amitabh Bachchan-Deepika Padukone’s sci-fi thriller with Prabhas goes on floors in Hyderabad: ‘What an honour’ | Bollywood 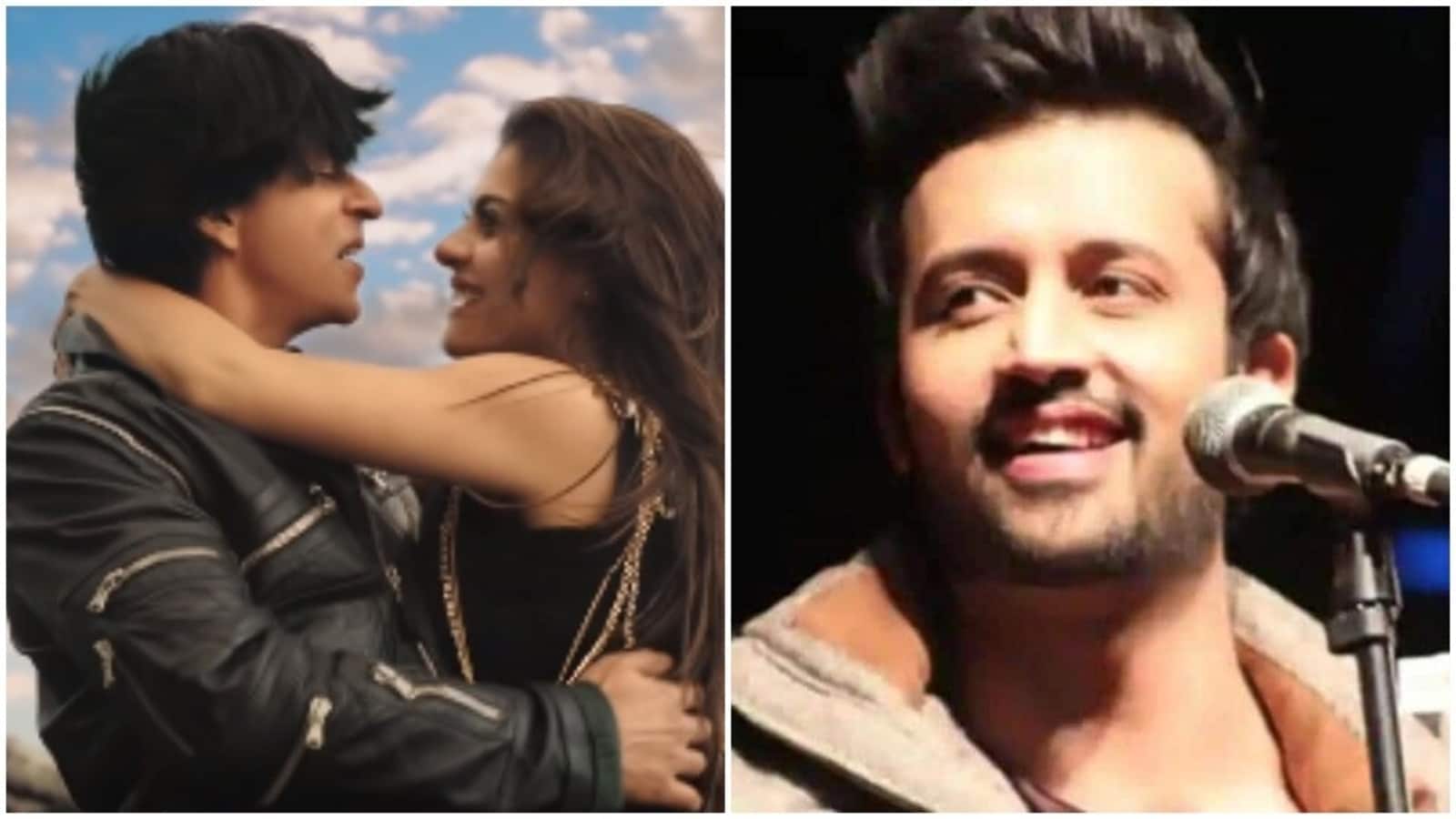 Shah Rukh Khan once said Atif Aslam didn’t have time for him, singer reveals the truth 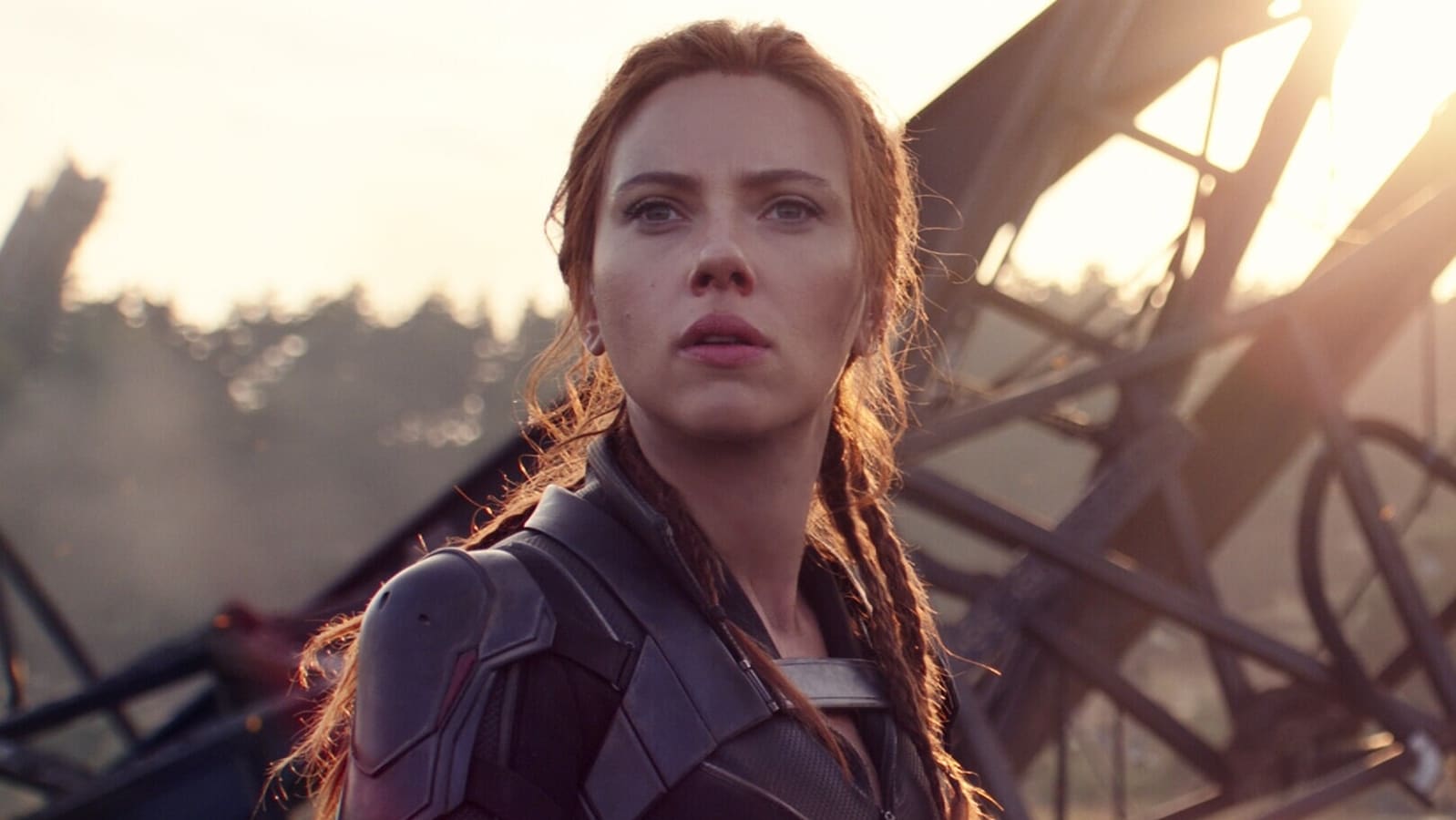 Black Widow movie review: Scarlett Johansson goes out on the worst Marvel film ever; a boring blob of blah