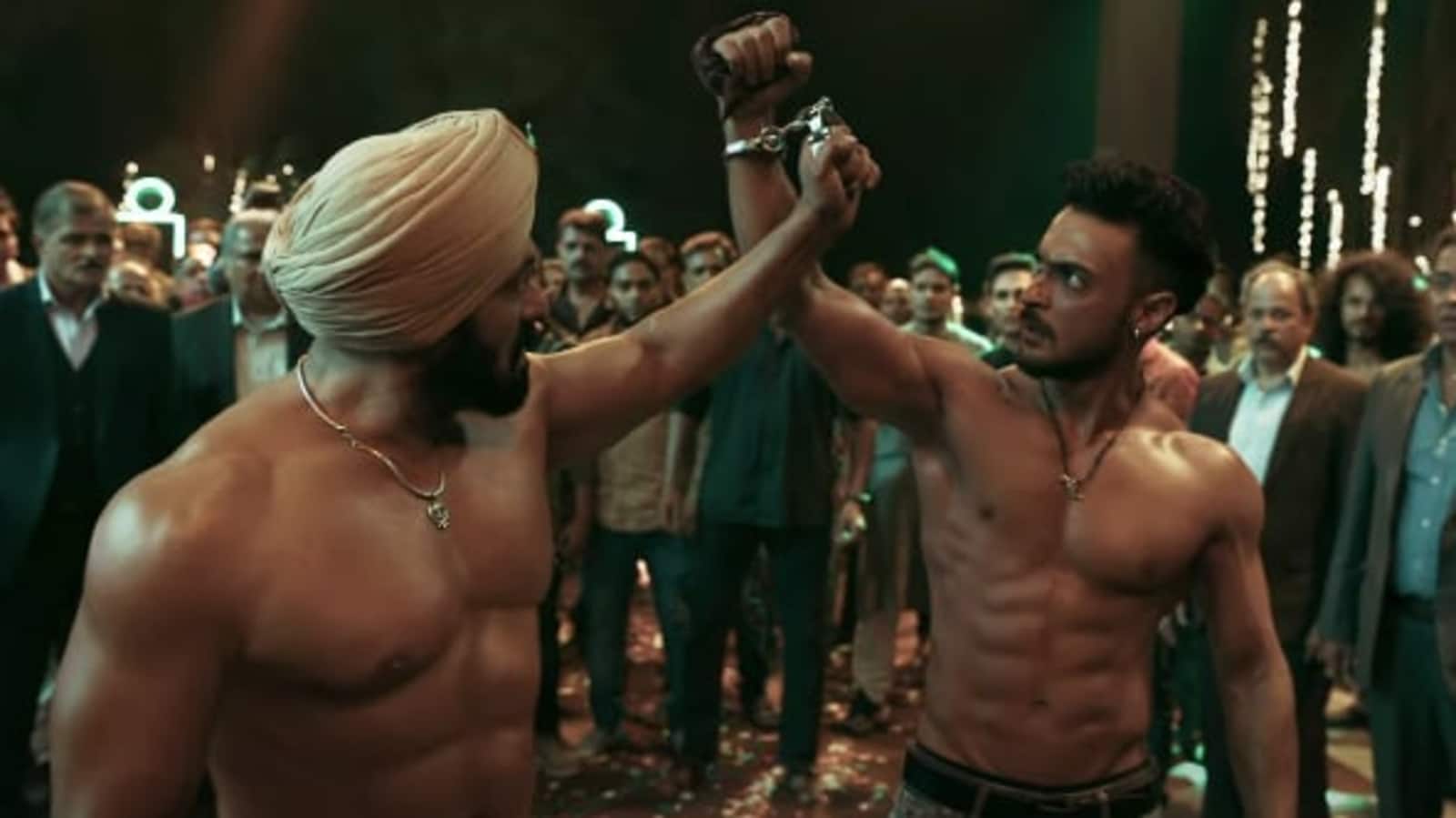 Aayush Sharma, during a promotional event of Antim: The Final Truth at a multiplex in Pune, was asked to take his shirt off and show his abs. He redirected the request to his brother-in-law and co-star Salman Khan, calling him the ‘guru’ and himself the ‘shishya (student)’.

In a video shared on Instagram by a paparazzo account, Aayush pointed at Salman and said, “Hum sirf shishya hai, guru yahaan par hai (I am just a student, he is the master).” Salman smiled as the audience cheered and hooted. He then appeared to point at Pimpri-Chinchwad police chief Krishna Prakash, who was off-camera, and said, “Guru yahaan par hai (He is the master).”

“Bohot mehnat se, bohot mushkil se ek minute ke liye maine shirt utaari thi inke saamne, baar baar nahi hoga bhai mujhse (After a lot of hard work and with great difficulty, I managed to take my shirt off for a minute in front of him, I can’t do it again),” Aayush continued.

Directed by Mahesh Manjrekar, Antim: The Final Truth marks Salman and Aayush’s first onscreen collaboration. The two are pitted against each other in the film; while Salman plays a police officer, Aayush will be seen as a gangster.

Also see | Aayush Sharma says Salman Khan once told him off for visiting without Arpita: ‘Why do you come here again and again?’

Earlier, in an interview with Hindustan Times, Aayush said that he feels the ‘pressure and responsibility’ of acting alongside Salman and hopes not to let him down. “Somewhere down the line, people might say, ‘Arrey, yeh ghar ki baat hai. Bhai ne picture produce ki hai toh kya ho gaya (this is a domestic affair, his brother-in-law has produced a film for him)’. The only way that you can counter anything like this is by putting in the hard work,” he said. 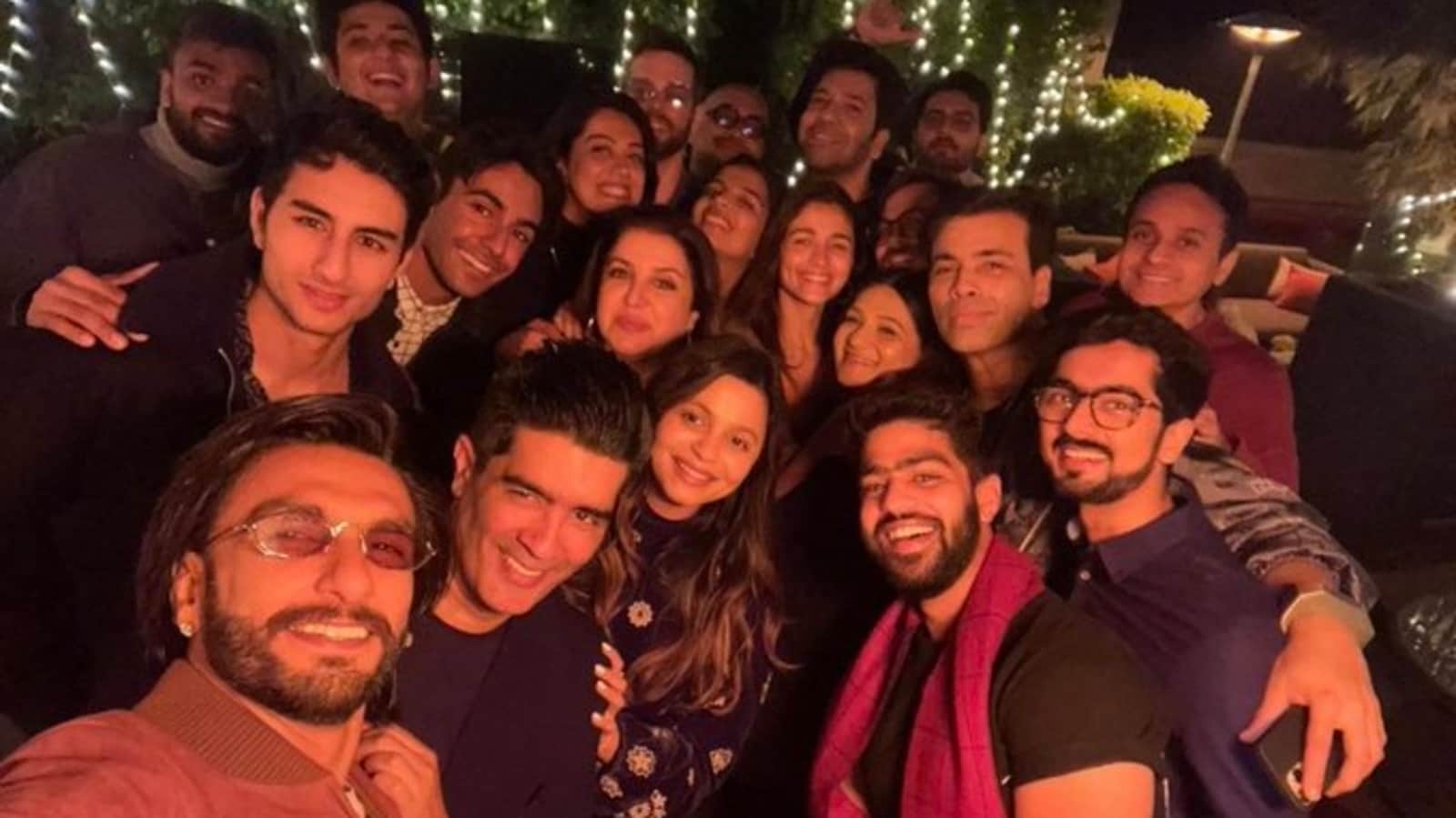 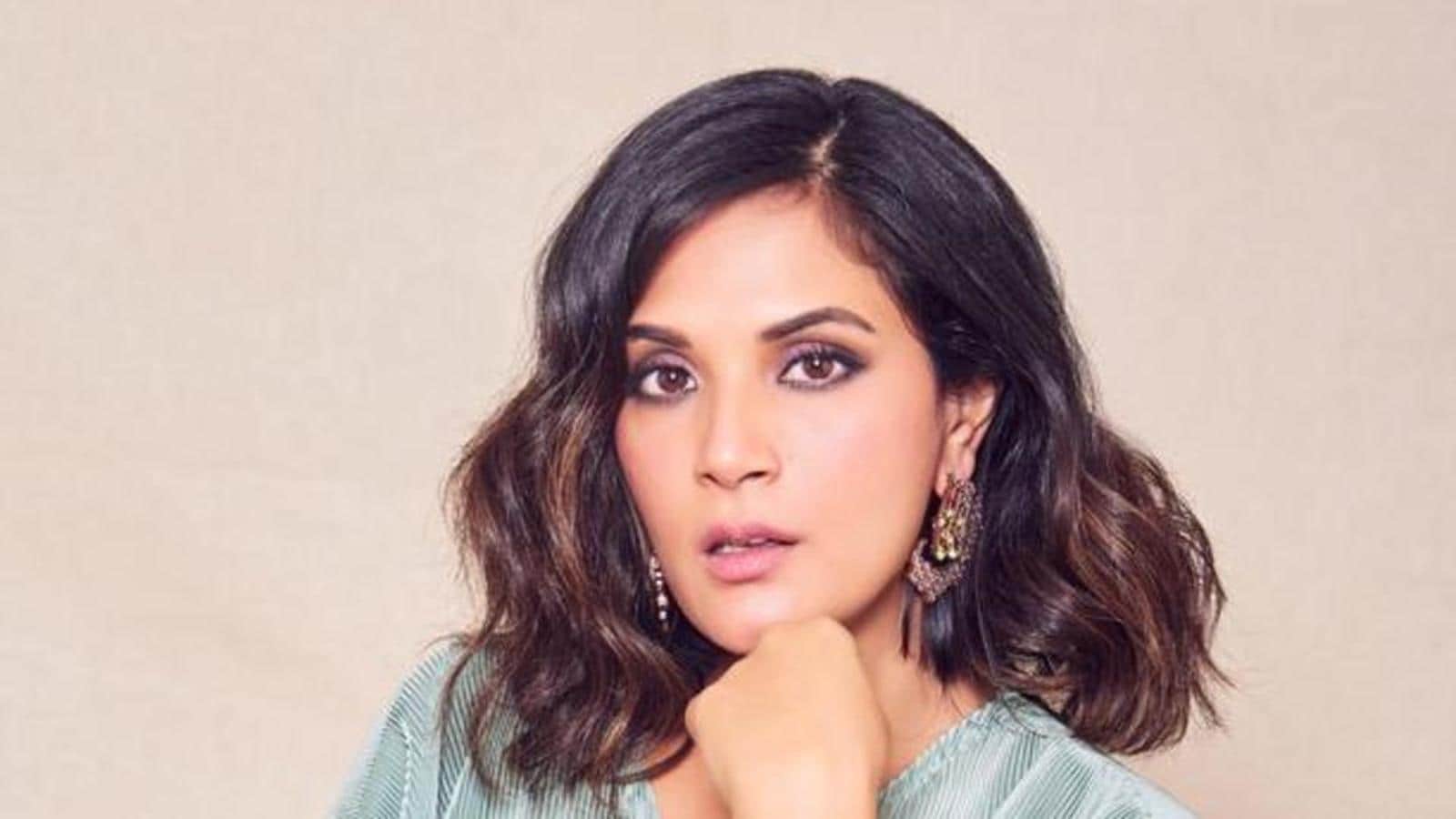 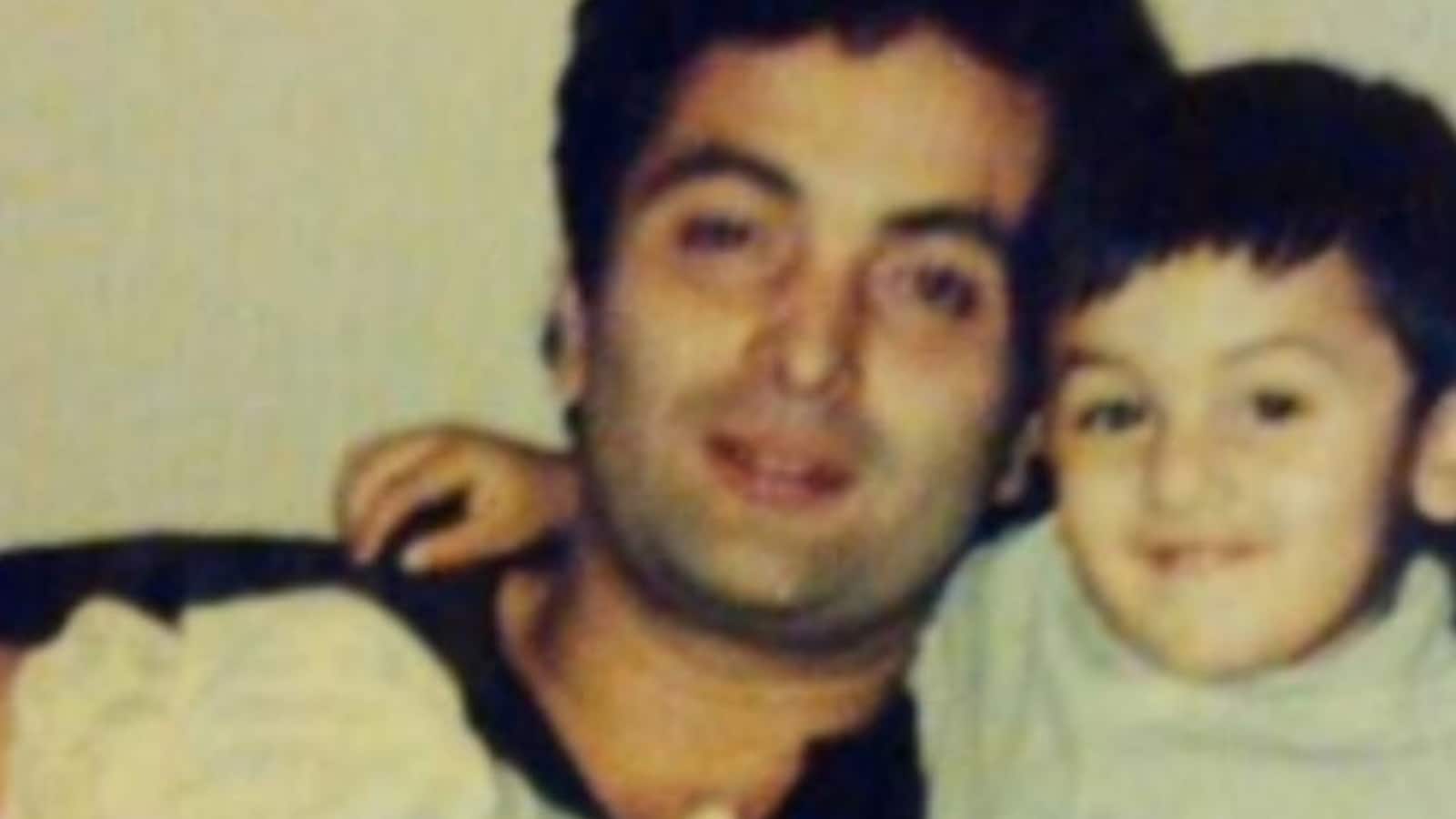 When Ranbir Kapoor forced Rishi Kapoor into airplane, flew with him to New York after cancer diagnosis