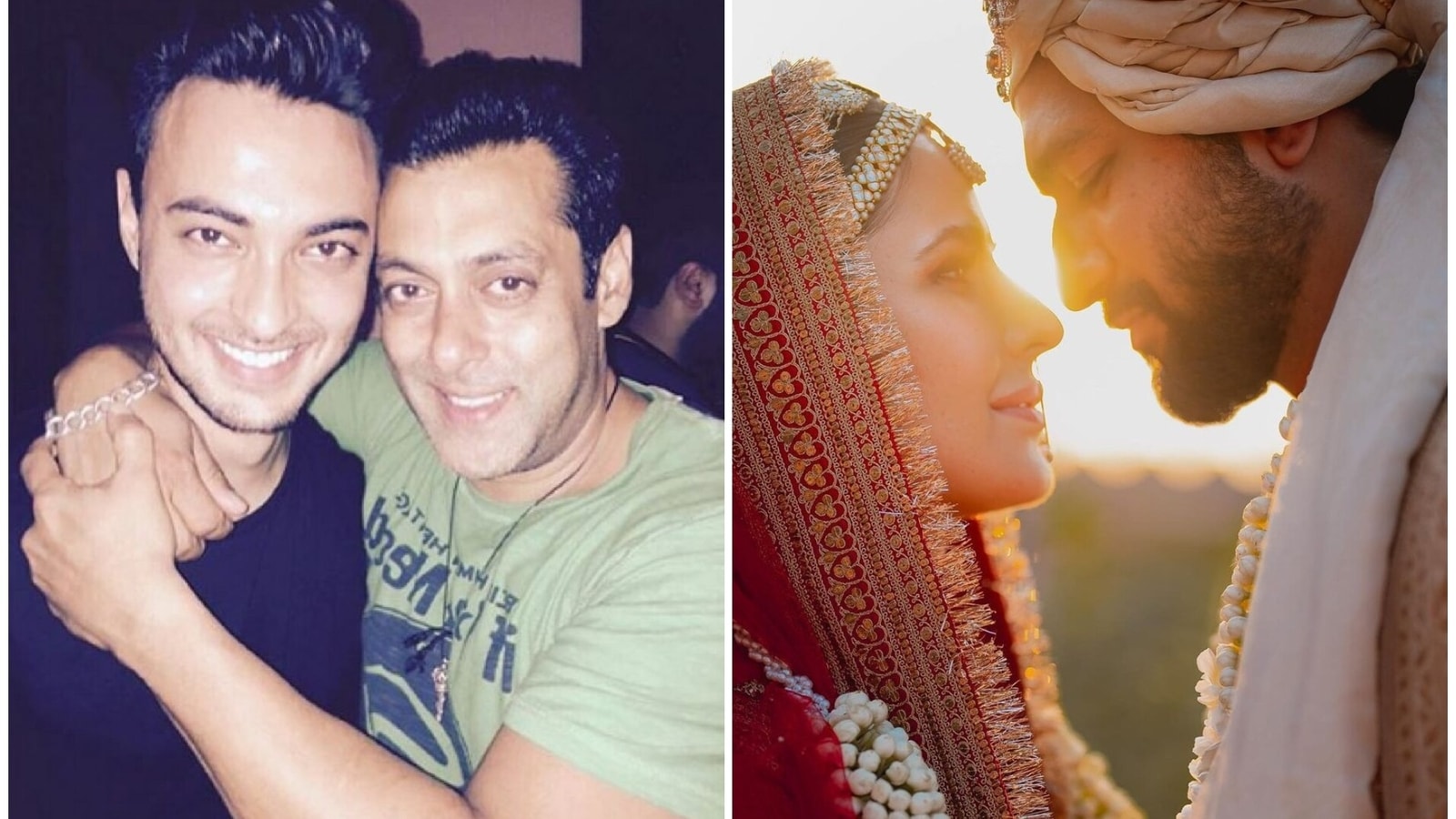 Since her initial days in the film industry, Katrina Kaif has been close to Salman Khan’s family. In an interview, Aayush Sharma said that the family not being invited to her wedding with Vicky Kaushal is ‘no big deal’. Aayush is married to Salman’s younger sister Arpita Khan.

Vicky and Katrina tied the knot at the Six Senses Fort Barwara in Rajasthan last month. Only a select few celebrities were on the guest list of the heavily guarded wedding, including Neha Dhupia, Angad Bedi, Kabir Khan and Sharvari Wagh.

Talking about the family not being invited to the wedding, Aayush told Bollywood Bubble, “For us, Katrina is a very dear friend and all of us wish her all the best. It’s the way she wants to decide her marriage and there is no big deal about it. I think everyone makes a very big deal. It’s her and Vicky’s big day and they need to have a good time, in whatever capacity, that’s about it.”

Aayush added that the family is ‘happy’ that Katrina has found love. “Katrina is always going to be close to us as a family and we are just happy that she is happy. When people find happiness, that is the most beautiful thing we can wish for our family, friends, colleagues, that everybody finds their centre and their happiness,” he said.

Salman and Katrina worked in several hits, including Partner, Bharat and the two Tiger films – Ek Tha Tiger and Tiger Zinda Hai. They will be seen next in the third film of the spy-thriller franchise, directed by Maneesh Sharma and produced by Yash Raj Films.

“Tiger 3 will see the duo visit several cities across the world as Tiger and Zoya take on their most deadly mission yet,” a source said. “The entire team needs a special round of applause for leaving no stone unturned for brilliantly completing challenging shoot schedules during the pandemic because of the scale that director Maneesh Sharma and YRF wanted to achieve. Salman and Katrina are looking their hottest best together and audiences will want to celebrate with their ‘bhai’ on the big screen when Yash Raj Films announces the release date of this action spectacle,” they added. Meezaan reveals if there is awkwardness with Navya Naveli Nanda due to link-up rumours: ‘It doesn’t affect me anymore’ | Bollywood 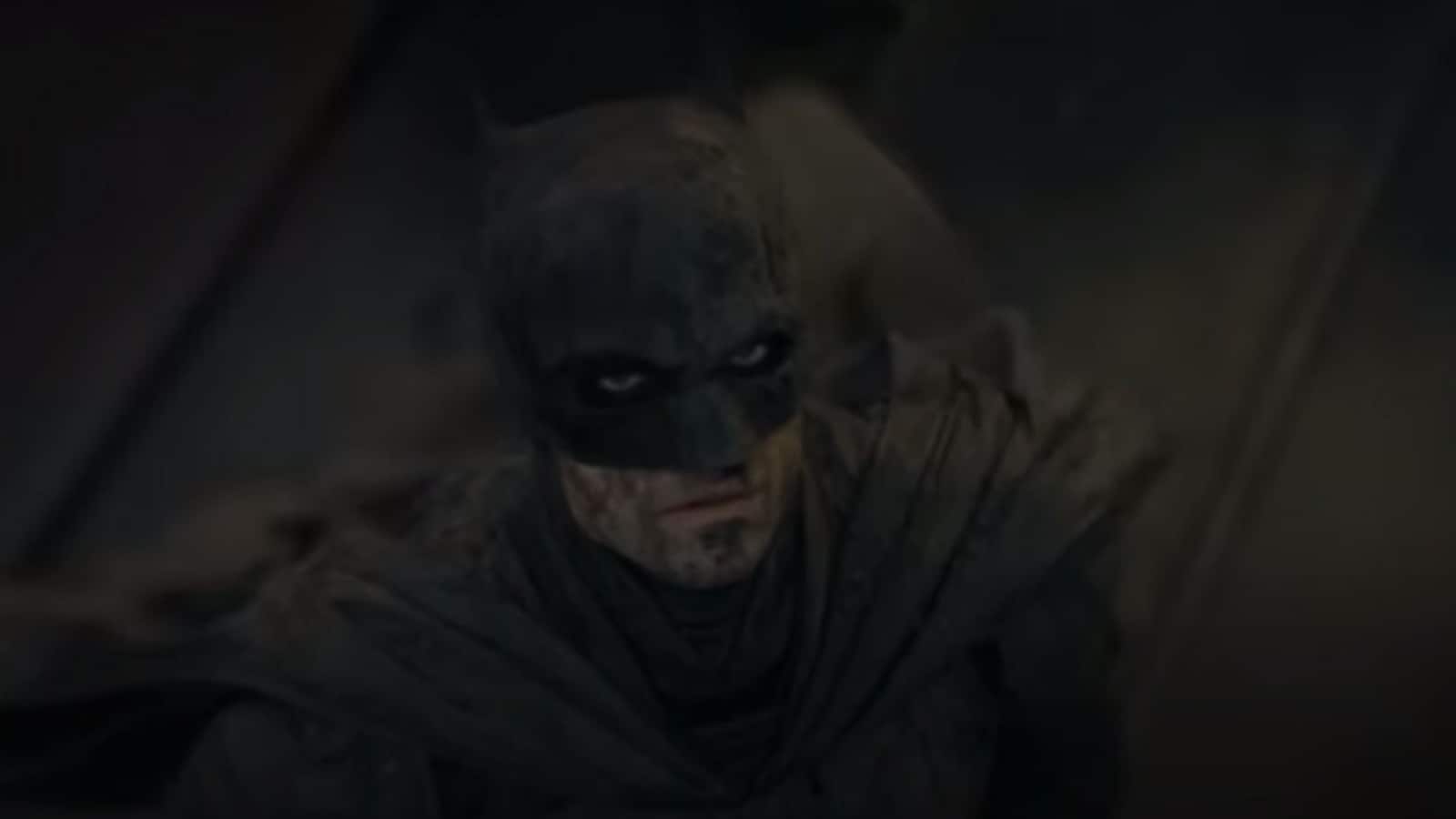 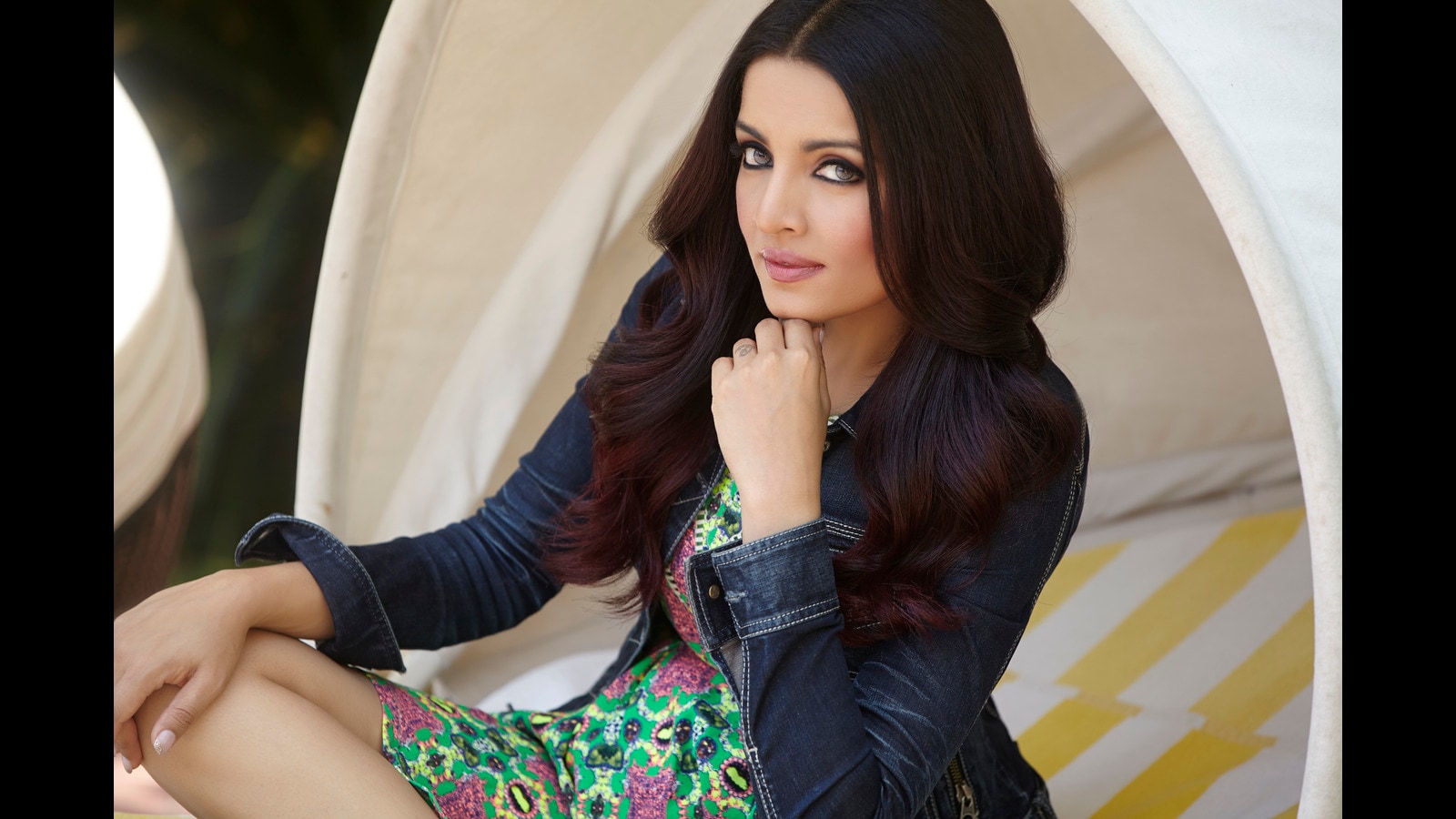