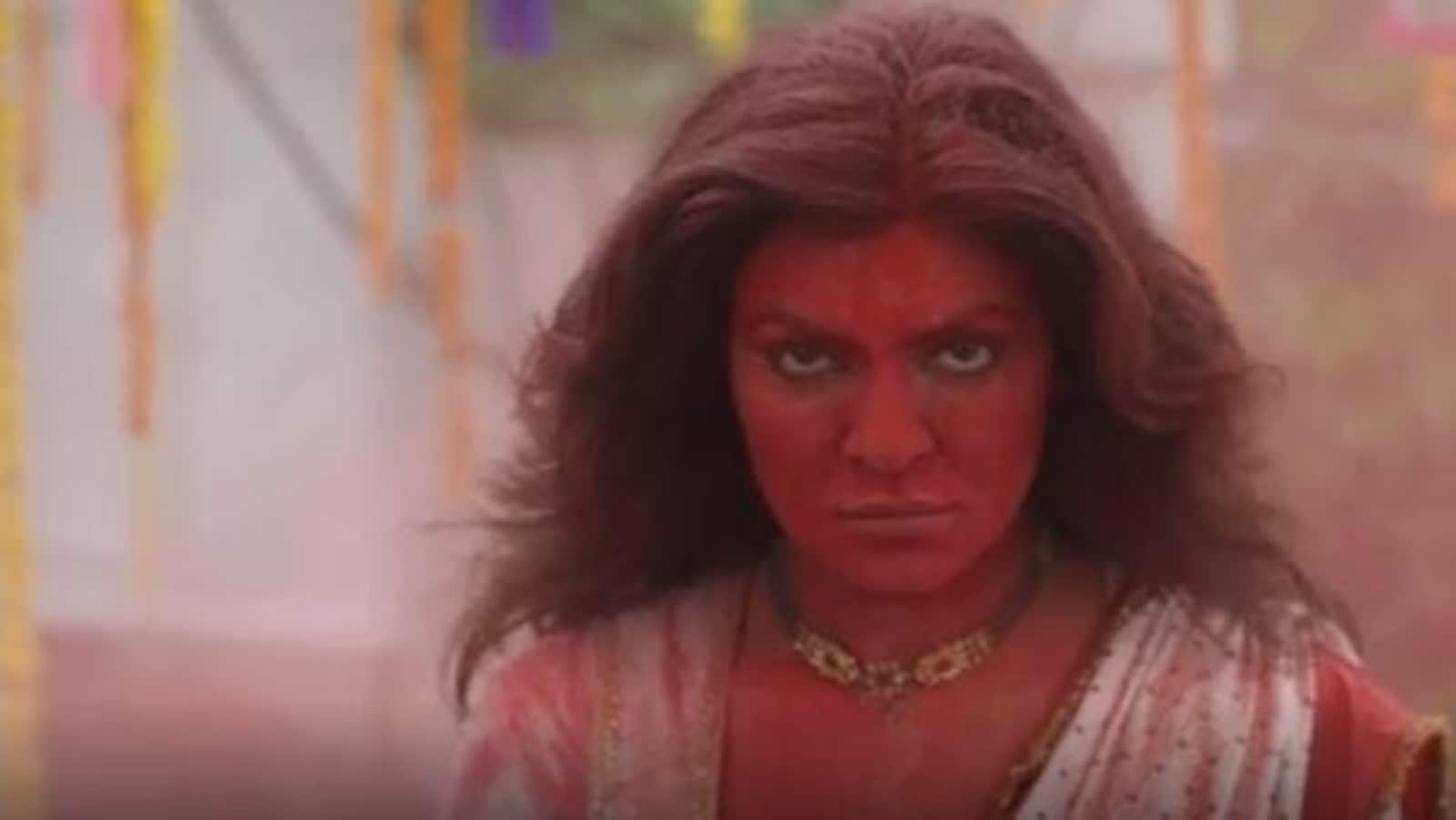 Sushmita Sen shared the first look of Aarya 2, the second season of her popular web show Aarya. Filmmaker Ram Madhvani returns to direct the new season of the web series and Sushmita reprises the titular role. The show is a remake of the Dutch series Penoza.

In the teaser, a fierce-looking Sushmita makes her entry amid a colour-filled screen. While the environment looks like a scene from Holi, with colours flying all around, Sushmita is dressed in white and red and walks towards the camera. She is also covered in colours of Holi.

Talking about the second season, director Ram Madhvani said in a press statement, “The love and appreciation we got post the release of the first season was heartwarming and it made us want to create the second season with all the more love and labour. The show’s nomination in the Best Drama category at the International Emmy Awards reaffirms our faith in the story we set out to tell. I am thrilled to take fans of the show on the next step of Aarya’s journey. She faces challenges every step of the way as she is forced to walk a fine line between keeping her family alive and seeking revenge.”

Aarya, which was released on Disney+ Hotstar last year, received critical acclaim when its first season debuted on the streamer. It also marked Sushmita’s acting comeback, a decade after her last Hindi film No Problem was released.

Also read: Sushmita Sen to wrap Aarya’s next season soon: ‘When we come back you have to love season two’

In Aarya, Sushmita essayed the role of a married woman whose world turns upside down when her husband, pharma baron Tej Sareen (Chandrachur Singh), is shot. 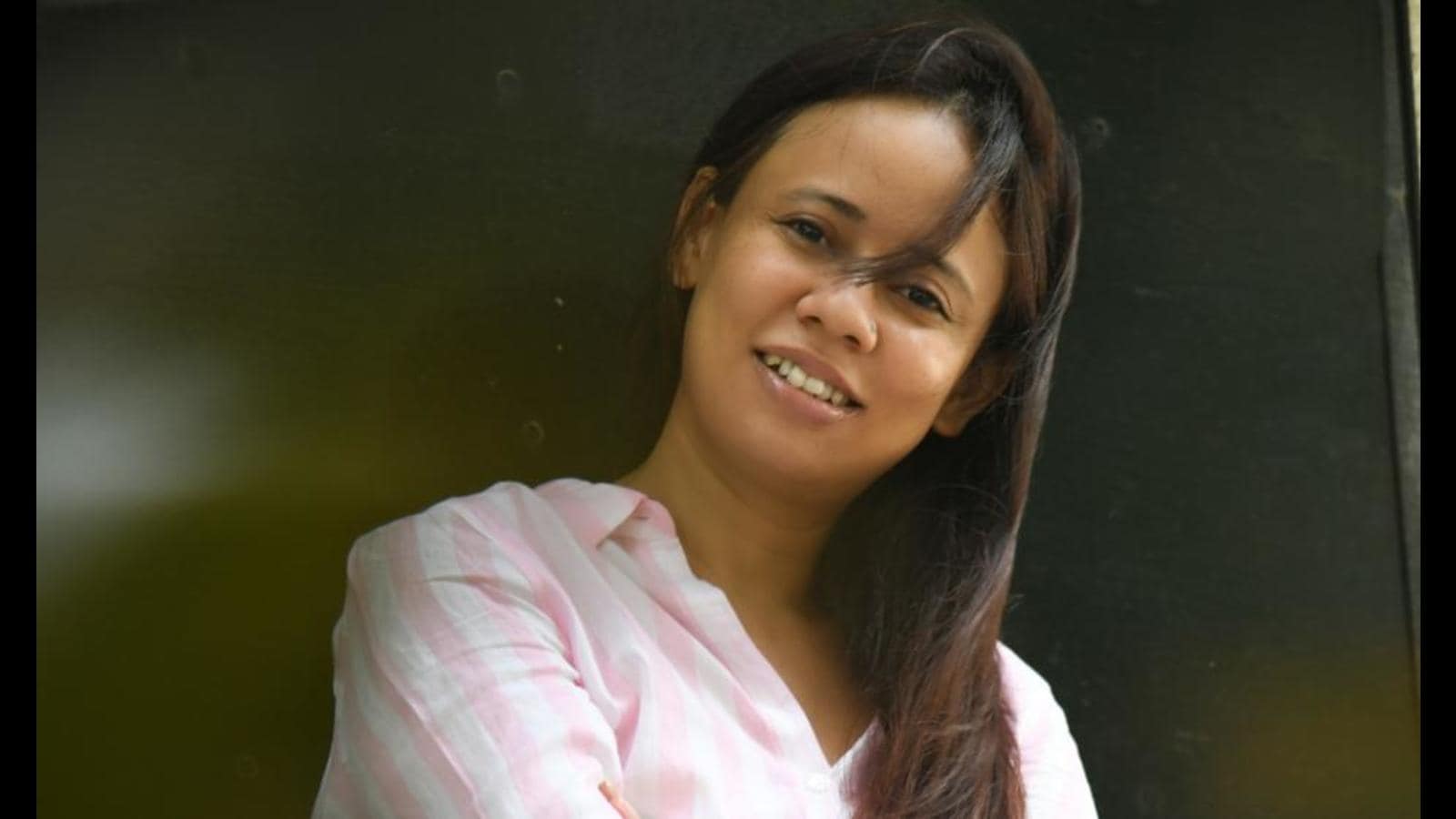 I want to play characters that are very much relatable: Trimala Adhikari Sheth 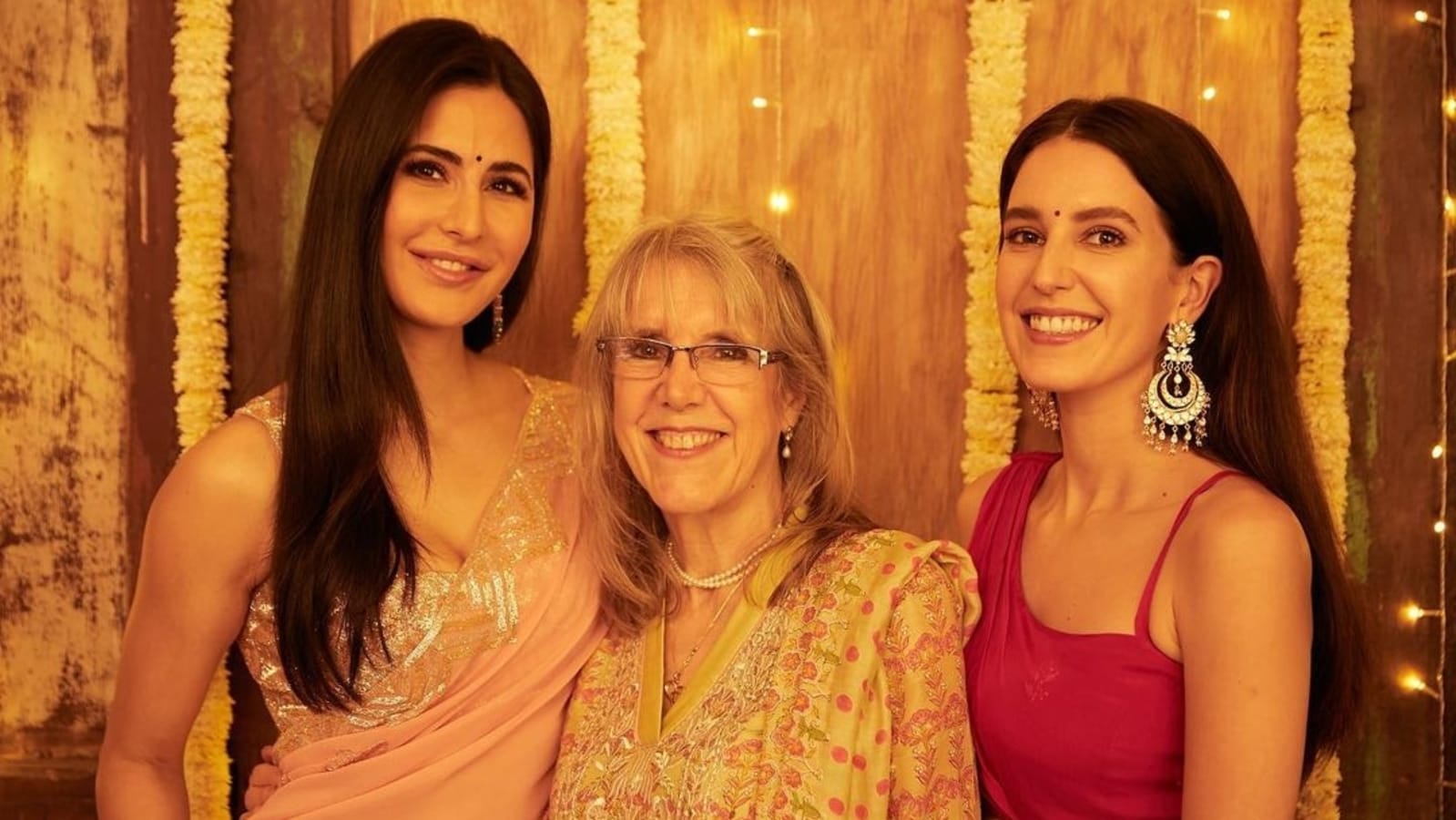 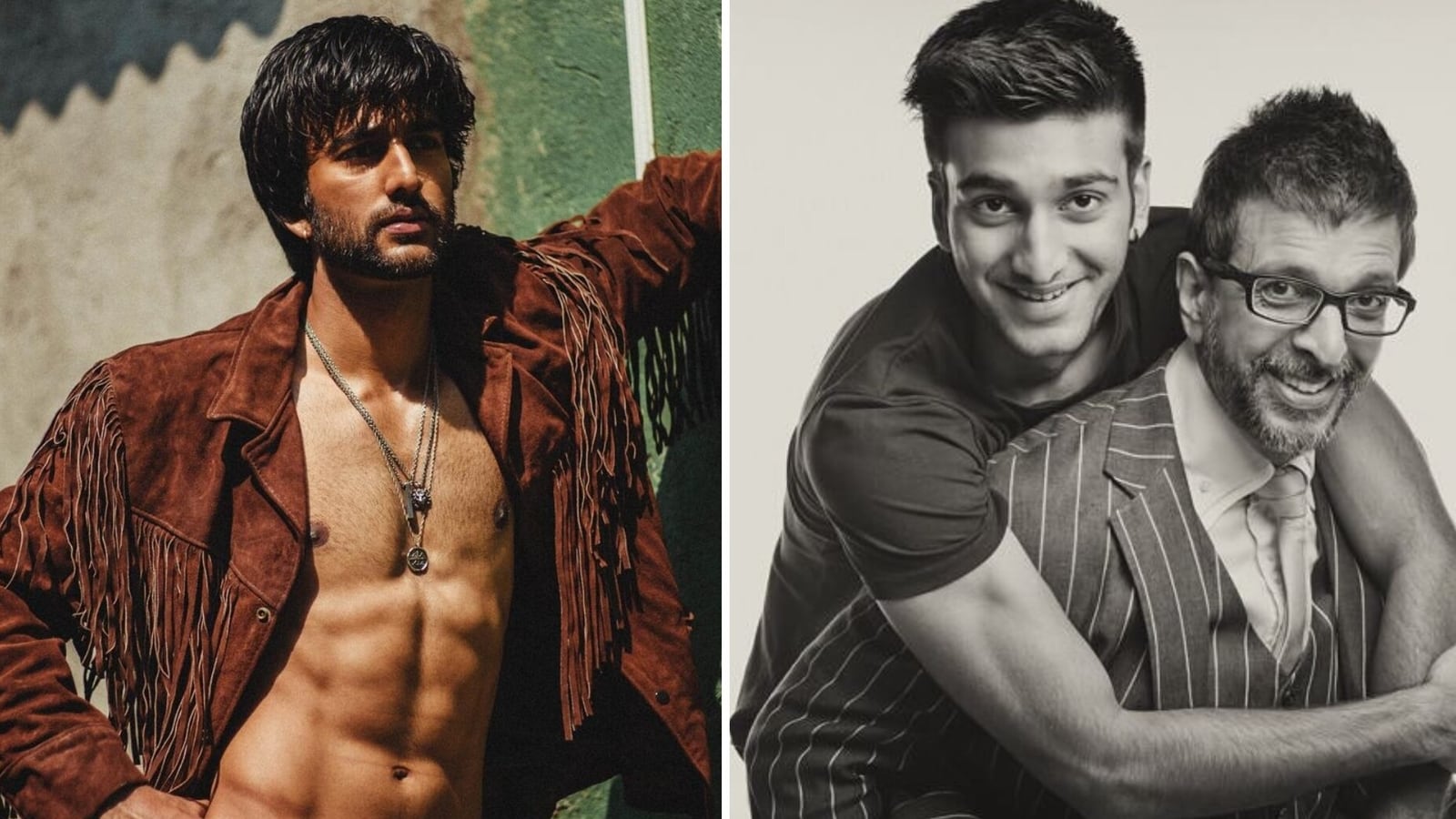 Meezaan on perception that he has it easy, being Jaaved Jaaferi’s son: ‘I know what problems I face’