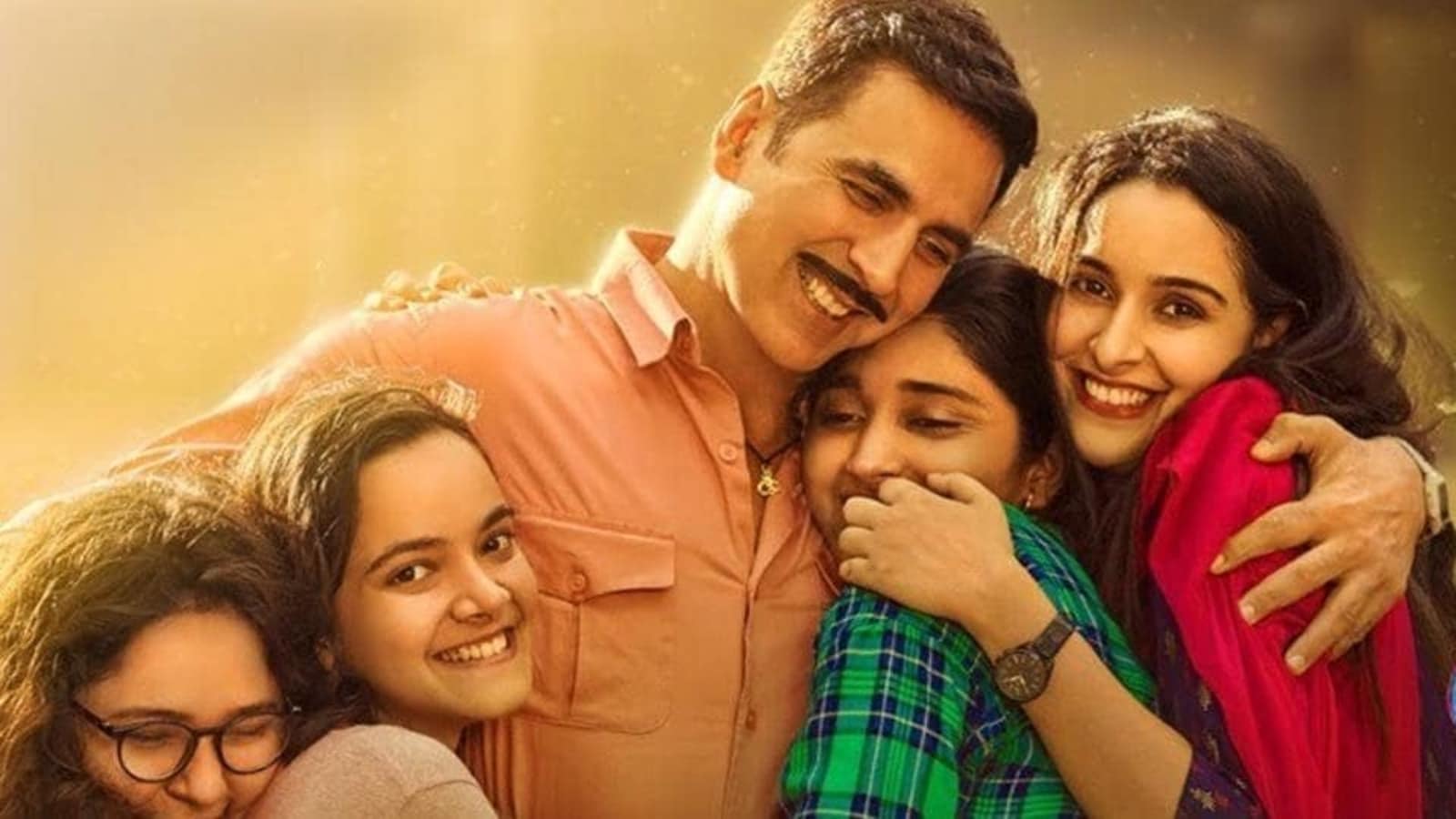 Filmmaker Aanand L Rai has revealed why he ‘failed miserably’ while making Raksha Bandhan. In a new interview, he said that he was ‘wrong in differentiating between the audiences’. The filmmaker also added that he ‘went too smart’ with Raksha Bandhan. Aanand also spoke about the ‘strategy’ he used for Raksha Bandhan which failed. (Also Read | Raksha Bandhan box office week 1 collection: Akshay Kumar film collects ₹ 37.5 crore)

Raksha Bandhan released in August this year. The film stars Akshay Kumar, Bhumi Pednekar, Sadia Khateeb, Sahejmeen Kaur, Deepika Khanna and Smrithi Srikanth. Raksha Bandhan is a story about Lala Kedarnath (Akshay) and his relationship with his four sisters. It focuses on his efforts to get his sisters married and tackles issues such as dowry and body shaming. The film earned around ₹37.50 crore in week one of its release.

In an interview with news agency PTI, Aanand said, “I was wrong while making Raksha Bandhan when I thought let me give them something which is more of India and let me cater to the audience in the B and C tier cities. I was wrong in differentiating between the audiences. That’s not my job. I should focus more on the story rather than selecting the audience whom I want to cater to. This is my learning. We are battling the same thing and trying to find out what story will engage the audience at this moment and in this phase. Post-pandemic we have failed the audience with that. Maybe, I went too smart with Raksha Bandhan. I was trying to put it in a bracket and that’s wrong.”

“It was my fastest film but I relished it. I never made this film in a rush. I had fun. But I’m thinking hard about what didn’t work. And I’ve understood that in Raksha Bandhan, the start, middle and ending, the highs and lows, everything was structured. Unfortunately, its emotions were also formatted, which used to work and I thought it would work again. But was I dishonest? No, I was not. I was not living it superficially. There was a strategy which failed. I was always gutsy and never played safe. But I think subconsciously I tried to do that with Raksha Bandhan and I failed miserably. I have learned that I should keep on doing the gutsy work, without thinking of ₹200 crore or ₹300 crore,” he added.

Aanand said that it is still the story that runs the show and cited the example of Drishyam 2. “We all thought people wanted to watch a big spectacle, but then we saw Drishyam 2 working. So, it’s the story. It was never about stars, at least for me. My foundation was created by R Madhavan and Dhanush and the audience was watching those films,” he added. 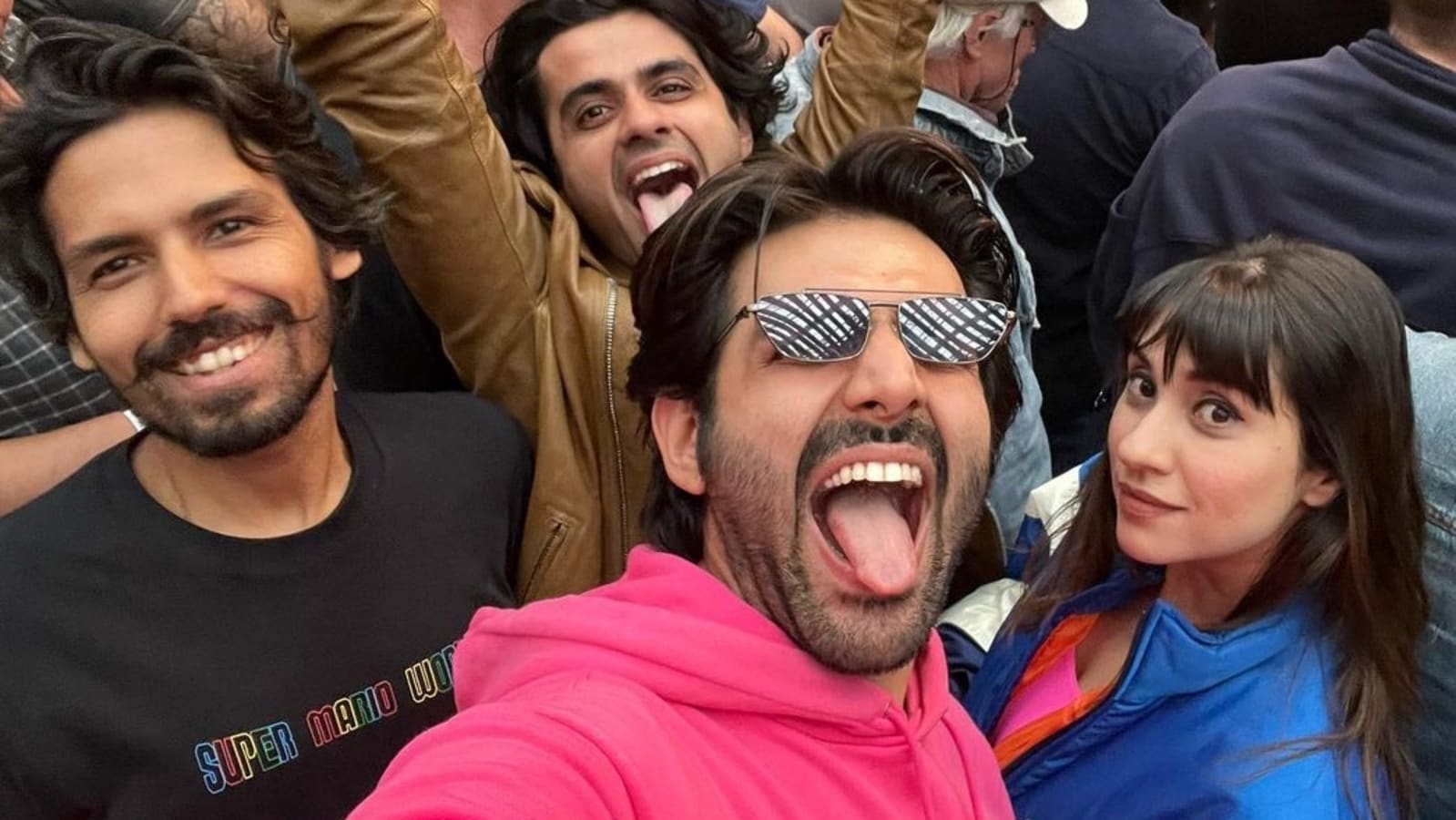 Kartik Aaryan has ‘mad night’ at The Rollings Stones concert in Europe. Watch 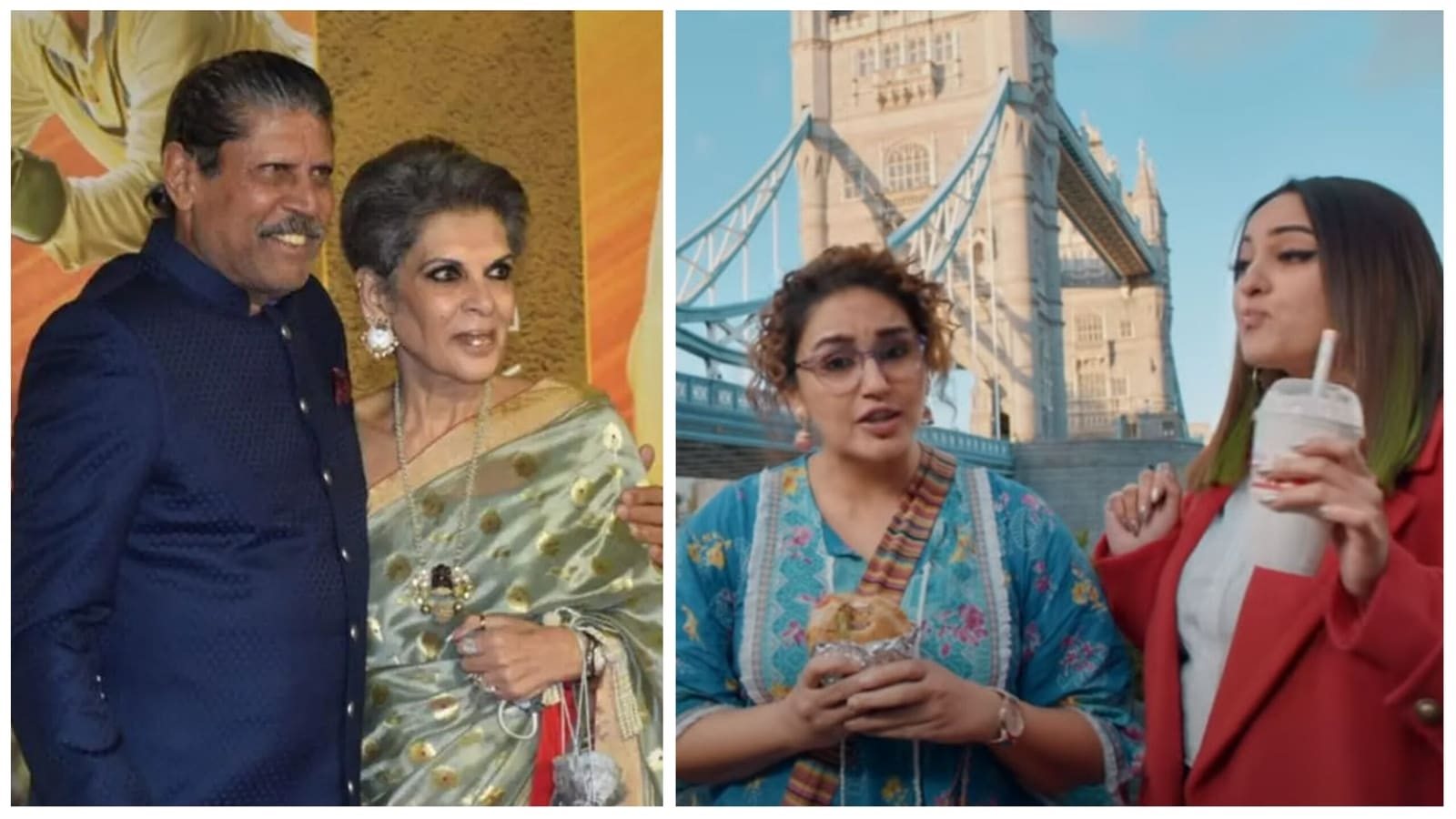 Double XL reminds Romi Bhatia of being body-shamed in her youth; tells Huma Qureshi, Sonakshi Sinha: ‘I wanted to cry’ 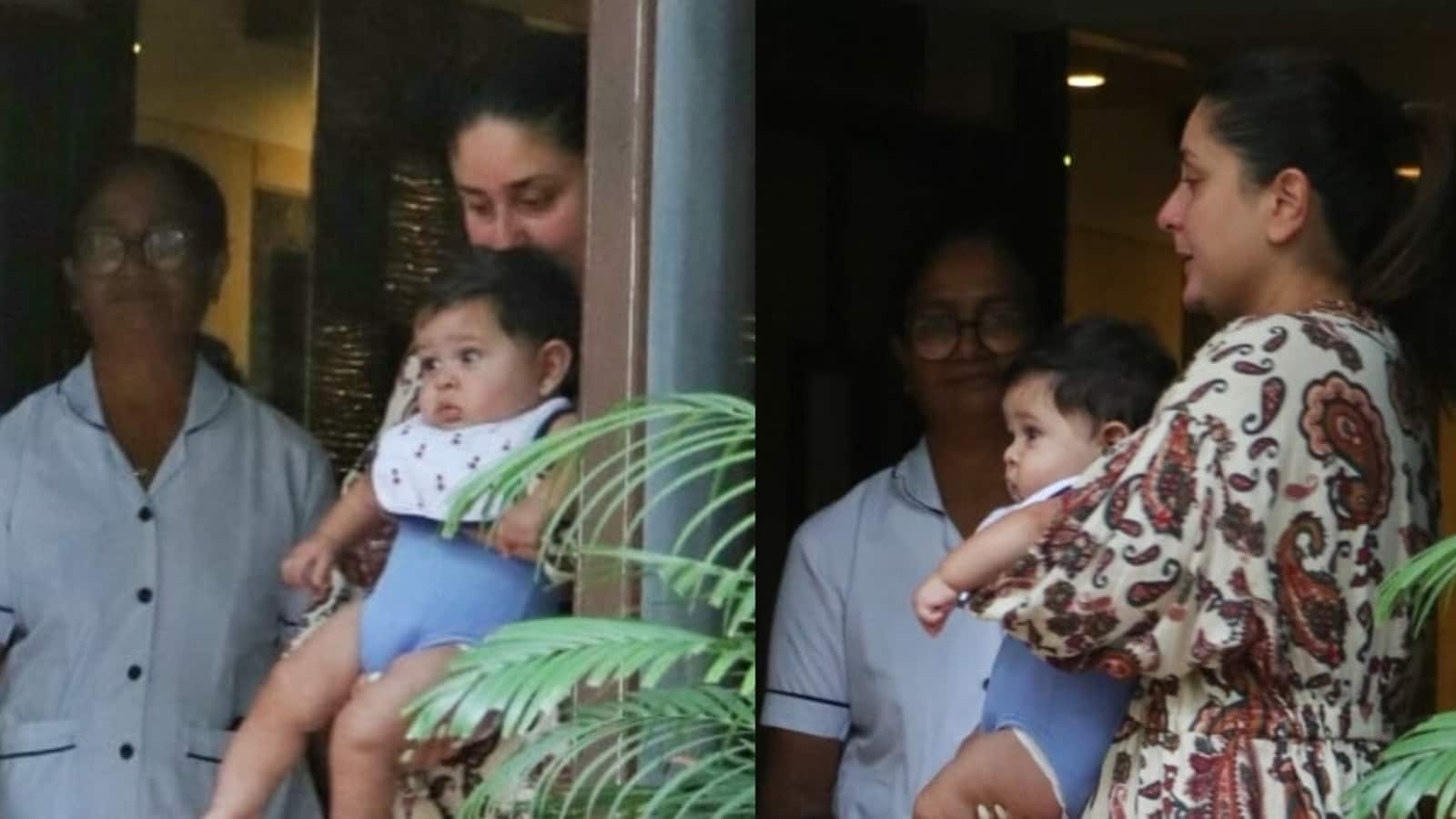 Kareena Kapoor spotted with Jeh in her arms, plants kiss on his head before stepping out. See pics