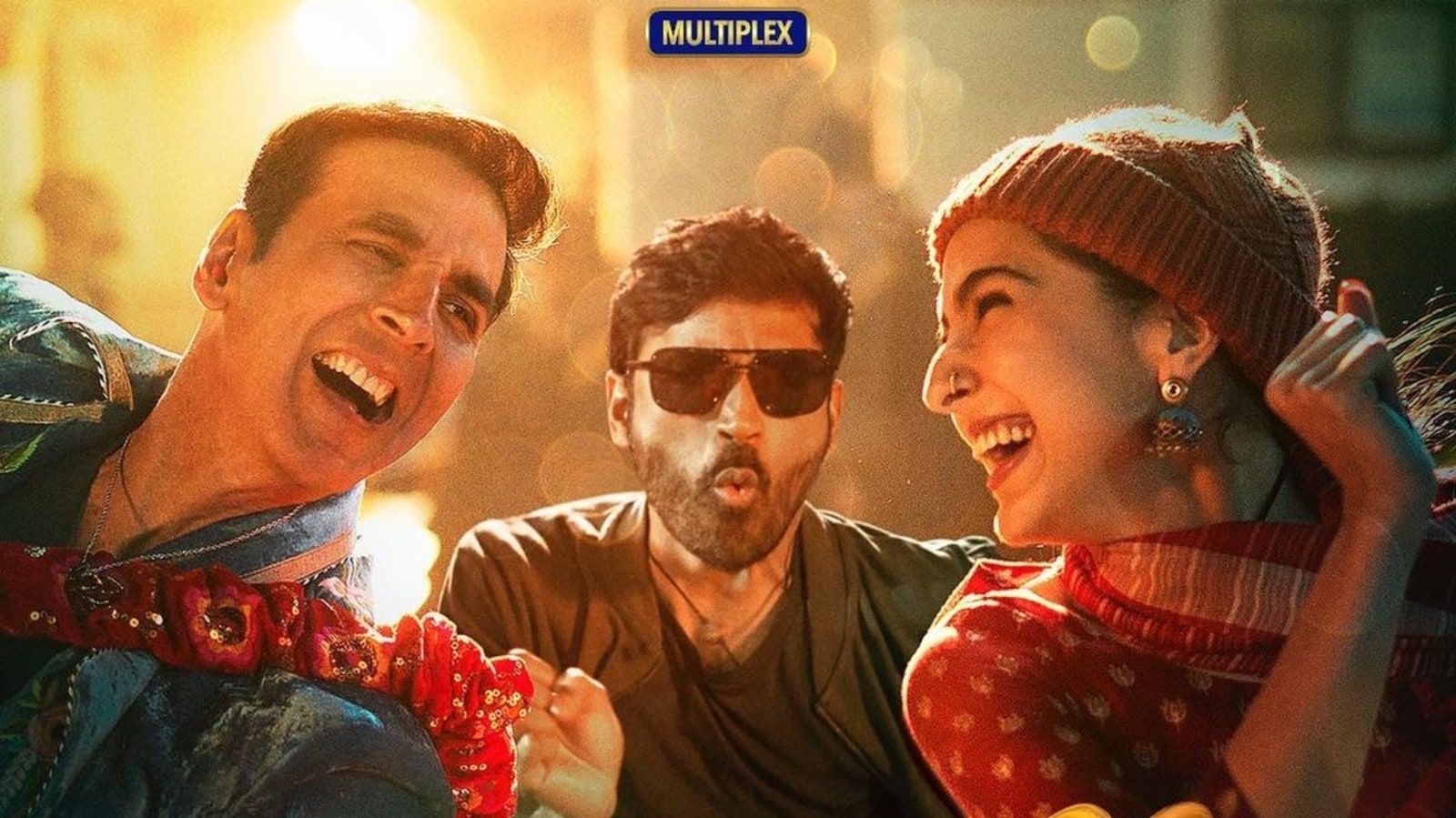 Aanand L Rai addressed the criticism over the age difference between Sara Ali Khan and her Atrangi Re co-stars Akshay Kumar and Dhanush. In a new interview, he asked everyone to ‘watch the film’ before jumping to any conclusions.

The trailer for Atrangi Re was released on Wednesday. Dhanush’s character is shown to be forcibly married to Sara’s character, a feisty woman who is already in love with another man, played by Akshay Kumar. While Dhanush is 12 years older than 26-year-old Sara, Akshay is 28 years her senior.

Speaking to Mid-Day, Aanand addressed the backlash over his casting choice. “Atrangi means funnily weird. If a filmmaker shows patience in making a film, it’s his small expectation that people wait and understand the reason behind such a cast. We have a habit of judging people. I want people to watch the film for two hours, and react to it thereafter,” he said.

“I am not worried as a filmmaker. I am not here to make formulaic films. If I go wrong, I can be critiqued. People who make cinema learn with every effort. With every success, I learn what’s right. With every failure, I learn what went wrong,” he added.
+

Atrangi Re marks Aanand’s return to direction after Zero, starring Shah Rukh Khan, Anushka Sharma and Katrina Kaif. The film released in 2018 to largely negative reviews and did not work at the box office either.

Also see | Atrangi Re trailer: Sara Ali Khan, in love with both Akshay Kumar and Dhanush, makes a ‘blunder’. Watch

Talking about Atrangi Re, Aanand said at the trailer launch, “I strongly believe that you don’t find love, it finds you. The only thing you should learn is to be a little patient. Atrangi Re is all about love, patience and madness. It’s a fabulous roller-coaster of fun and emotions.”

Atrangi Re is set to release on December 24 on Disney+ Hotstar. 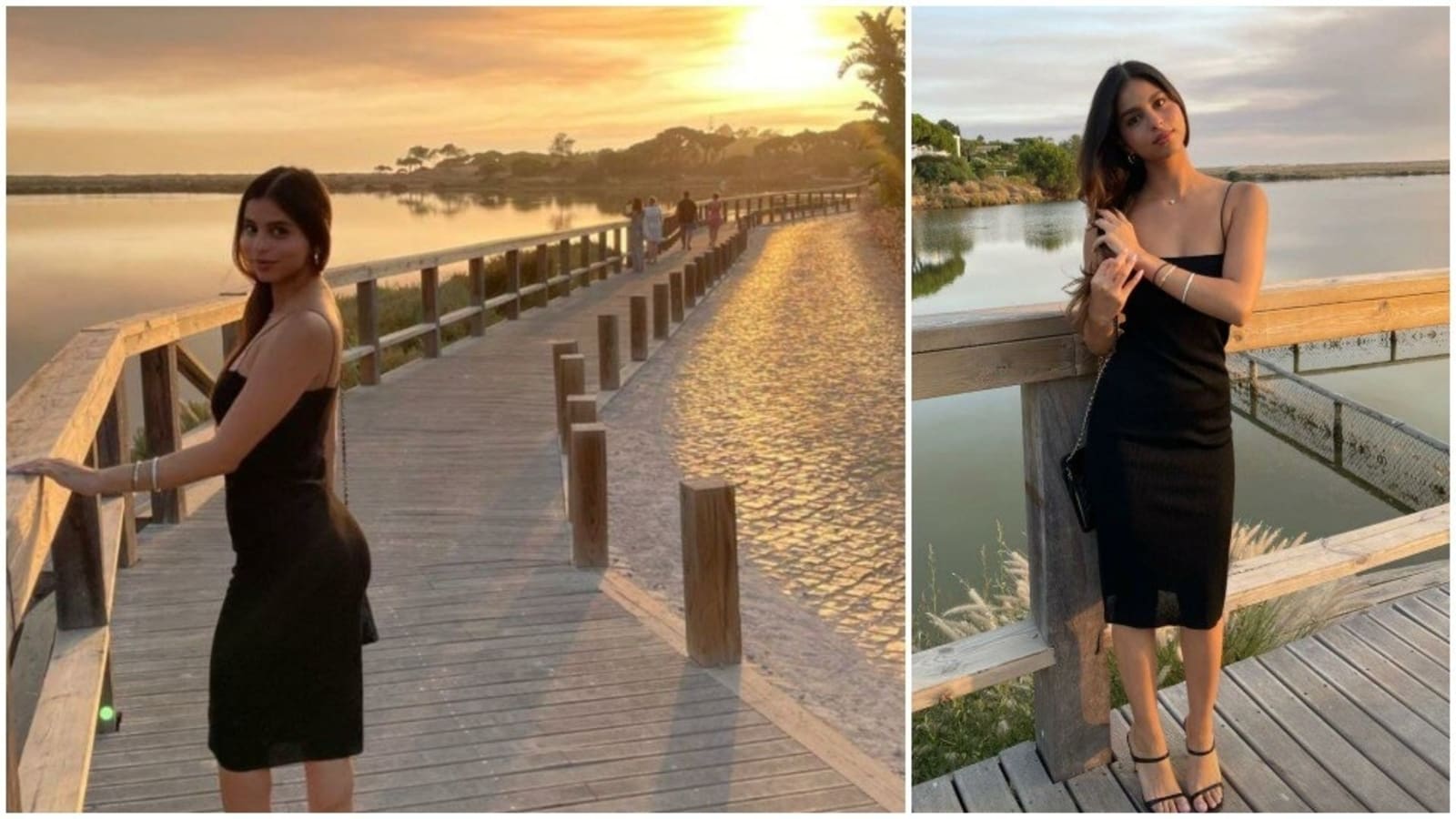 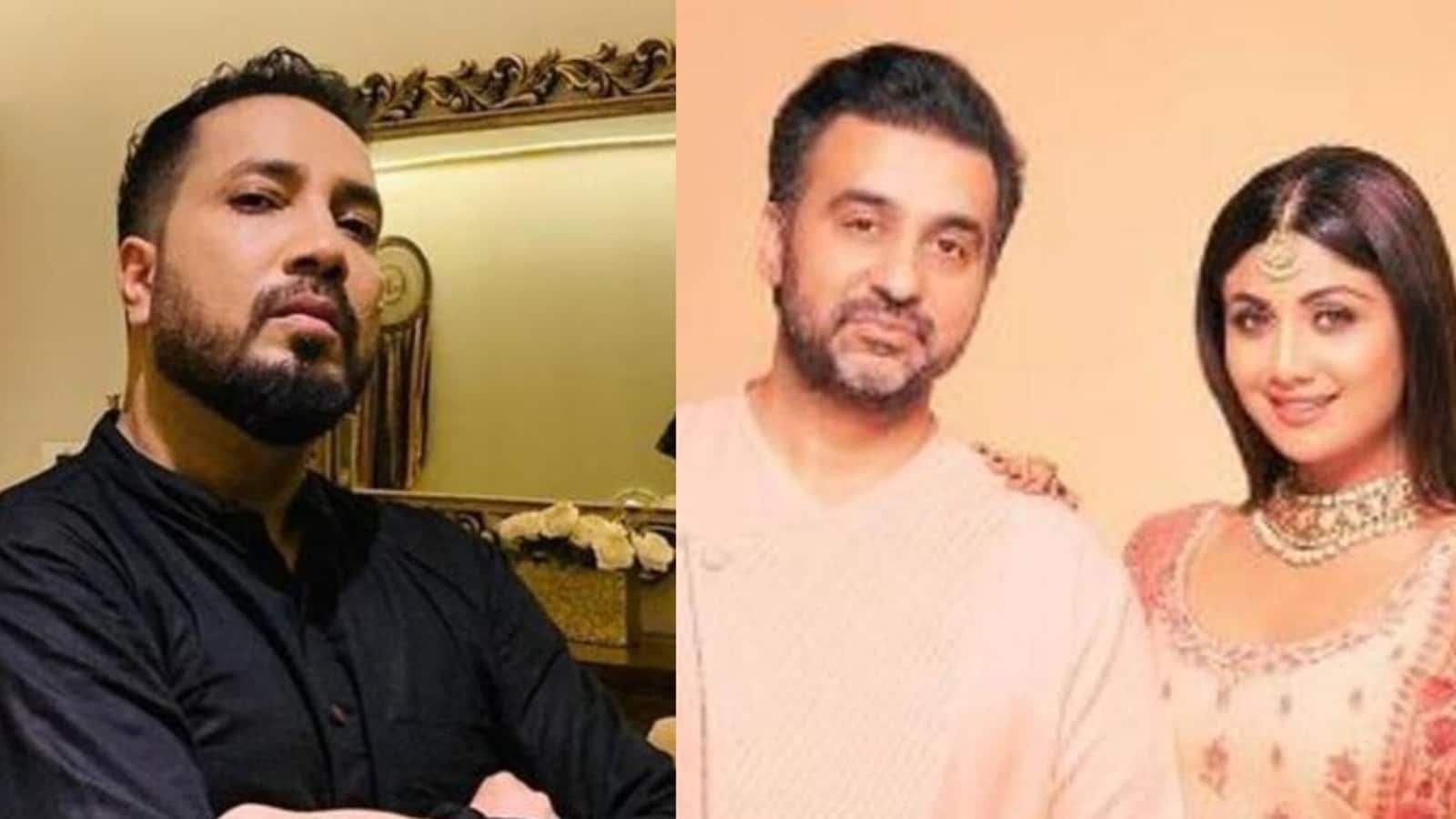