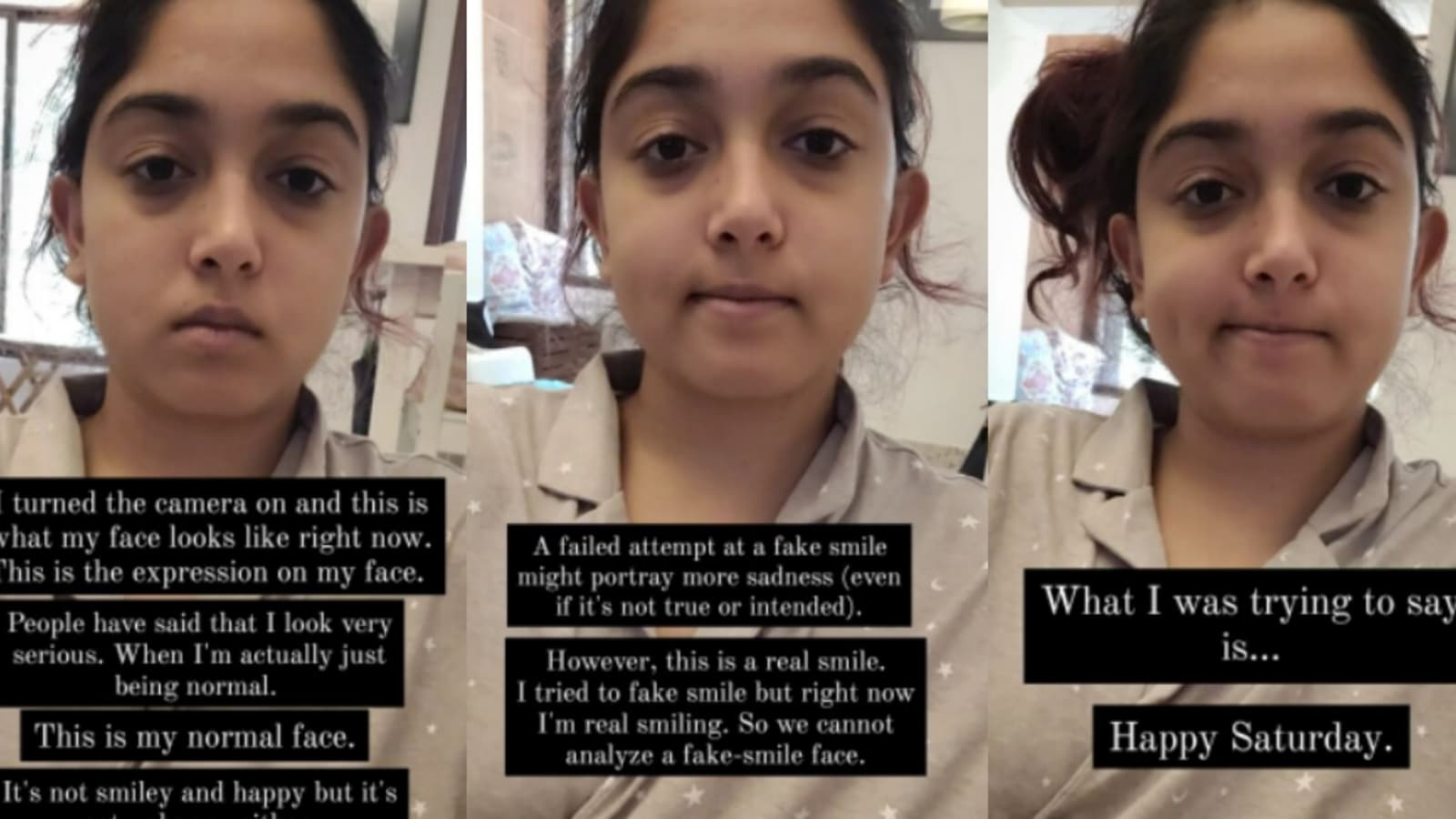 Ira Khan is actor Aamir Khan’s daughter with his first wife Reena Dutta. They are also parents to son Junaid Khan. Ira made her directorial debut with a play.

Aamir Khan’s daughter Ira Khan shared a series of selfies on her Instagram Stories. Sharing the pictures, Ira said that people often tell her that she looks very serious, even when she’s ‘just being normal’. In the last picture, she concluded by saying, “Neutral faces are not sad faces.”

Sharing the first picture, Ira wrote, “I turned the camera on and this is what my face looks like right now. This is the expression on my face. People have said that I look very serious. When I am actually just being normal. This is my normal face. It’s not smiley or happy but it’s not unhappy either. I’d say it is pretty neutral.”

In the second picture, Ira is seen smirking a bit. She captioned the photo, “A failed attempt at a fake smile might portray more sadness (even if it’s not true or intended). However this is a real smile, I tried to fake a smile but right now I am real smiling. So we cannot analyze a fake smile face.” Sharing the third picture, she said, “What I was trying to say is happy Saturday and that neutral faces are not sad faces.”

Ira is Aamir’s daughter with his first wife Reena Dutta. The former couple is also parents to son Junaid Khan. Aamir and Reena got divorced in 2002. Ira made her directorial debut in 2019 with a play titled Euripedes’ Medea, starring Hazel Keech in the lead role.

In an earlier interview with Hindustan Times, she revealed that she was never inclined towards acting. “I’ve always felt more comfortable and enthusiastic about working off-stage or behind the camera rather than [being] in front of it. I’ve never felt the inclination to act except if it were in an action film, so I get to learn all the cool stunts. Then again… I can just learn how to do the stunts without a film to work on,” she said. Ira has also 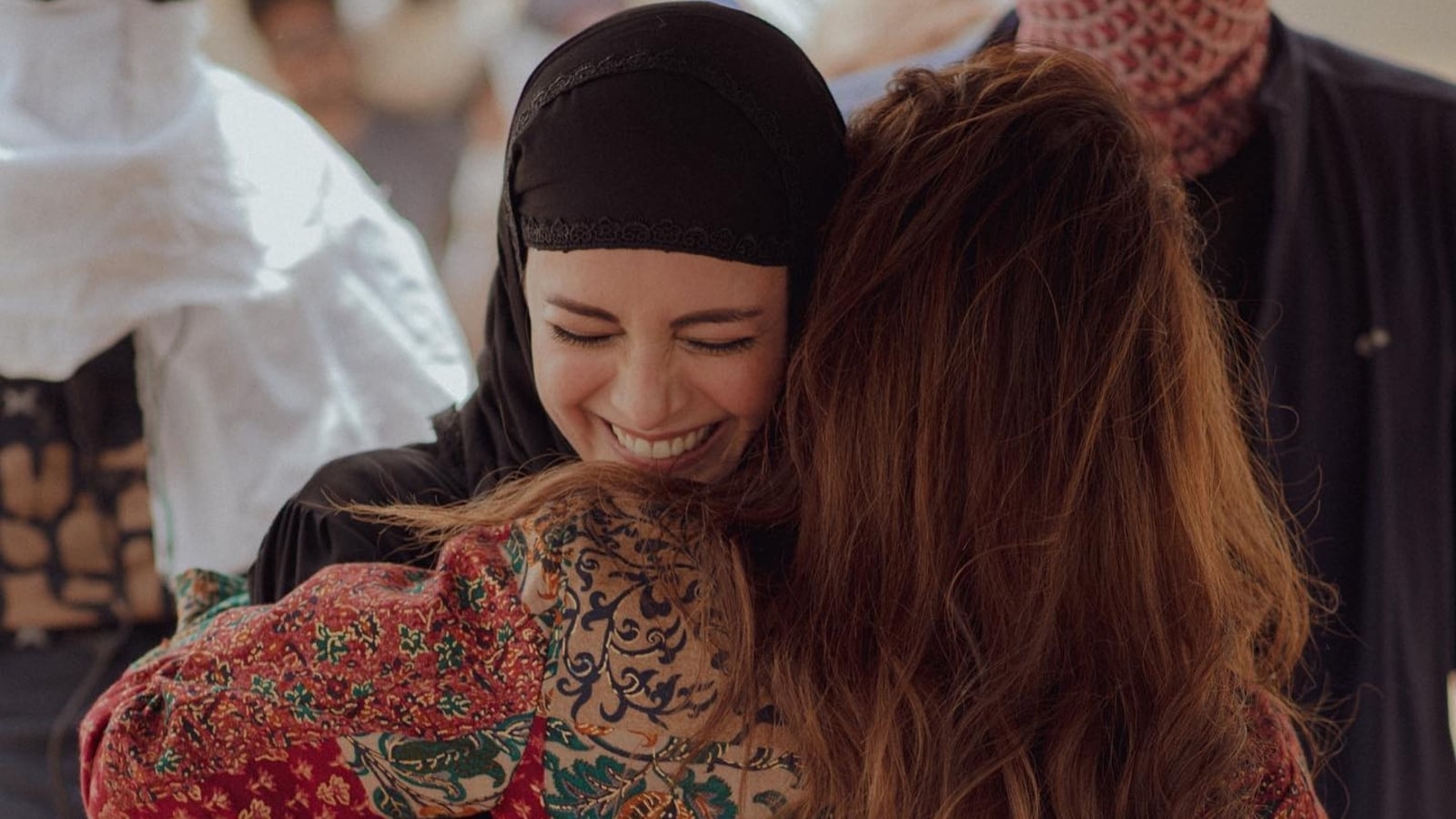 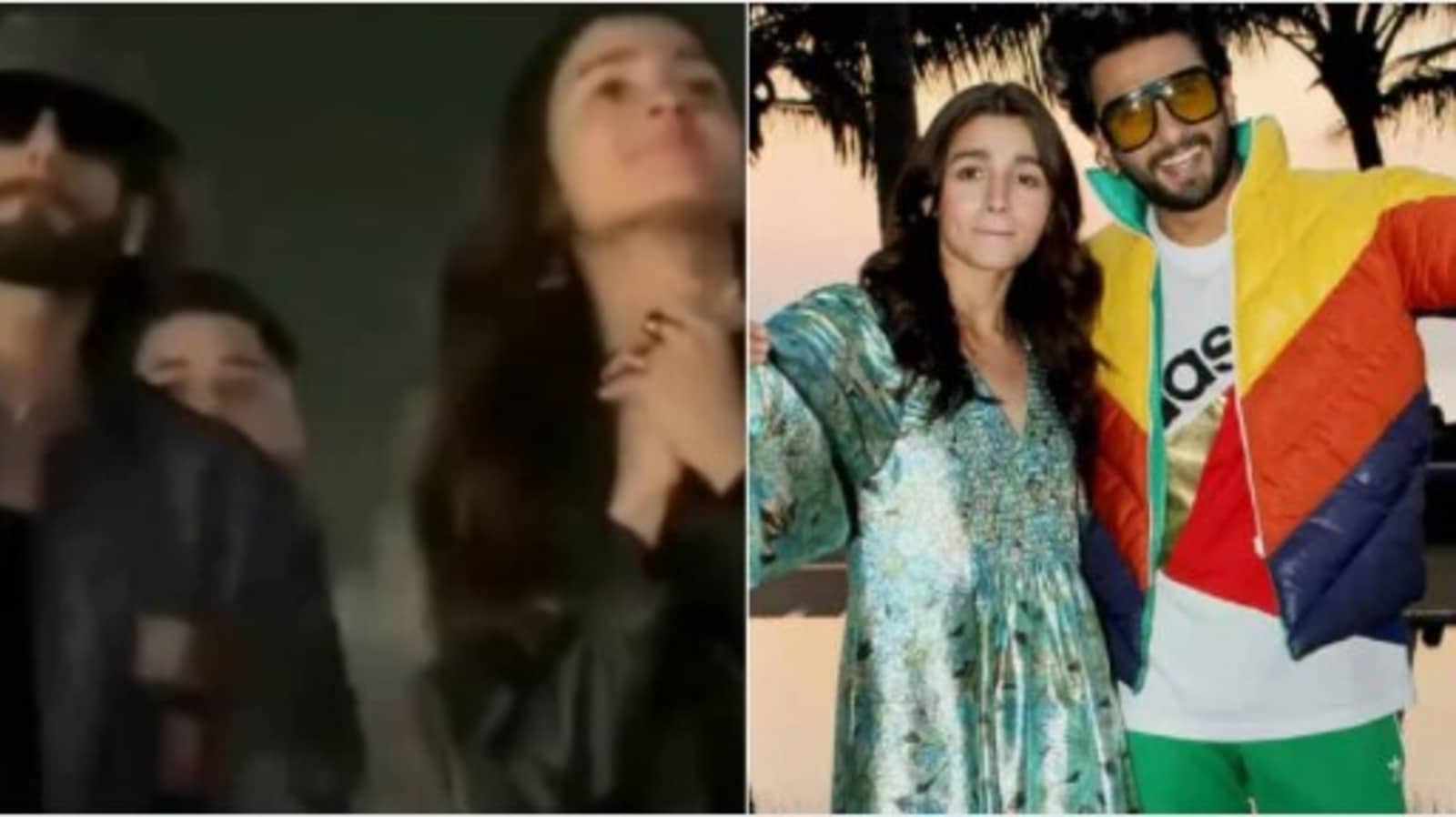 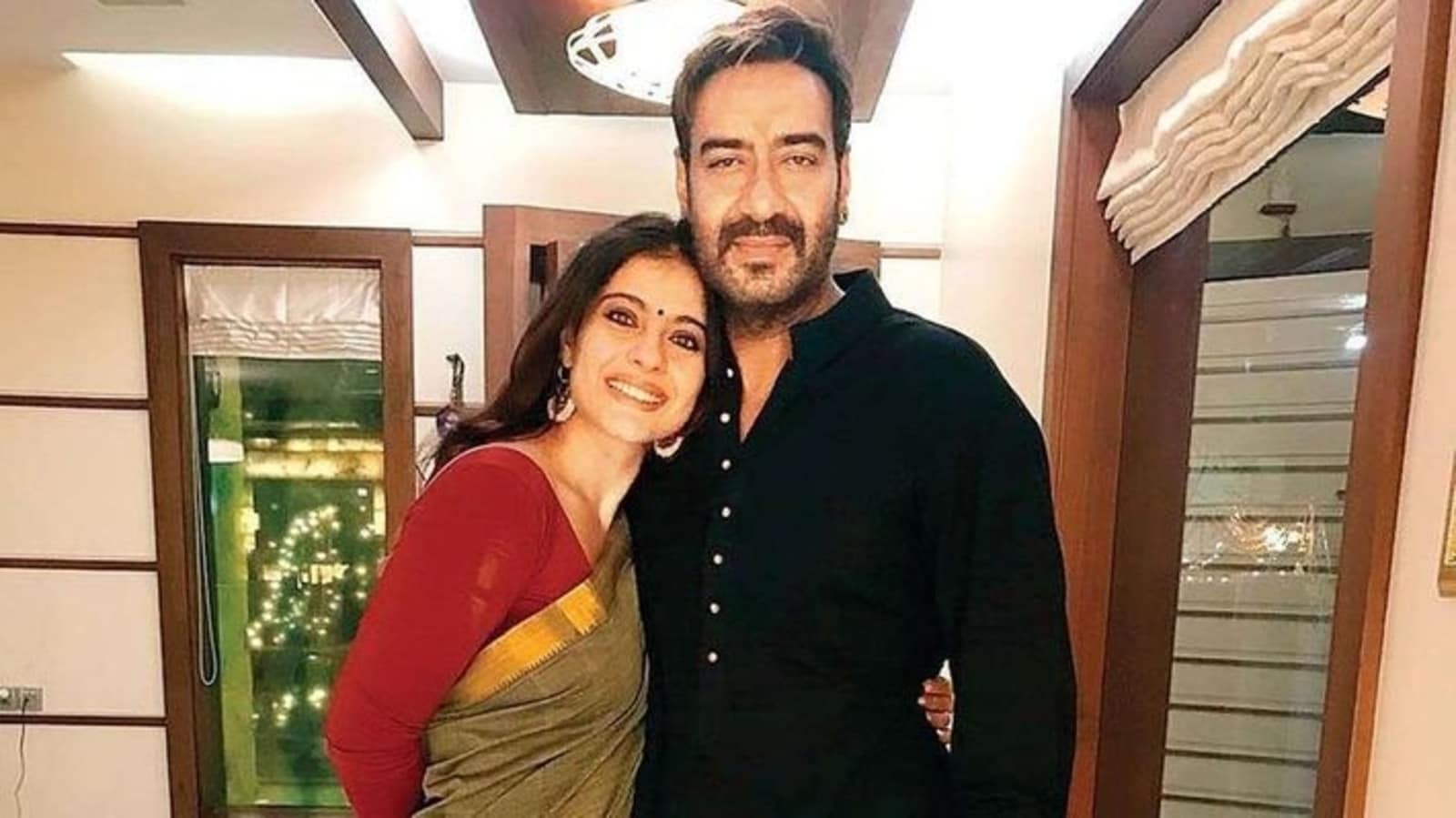 Ajay Devgn admits there are ‘ups and downs in marriage’ with wife Kajol: ‘Two minds will think differently’