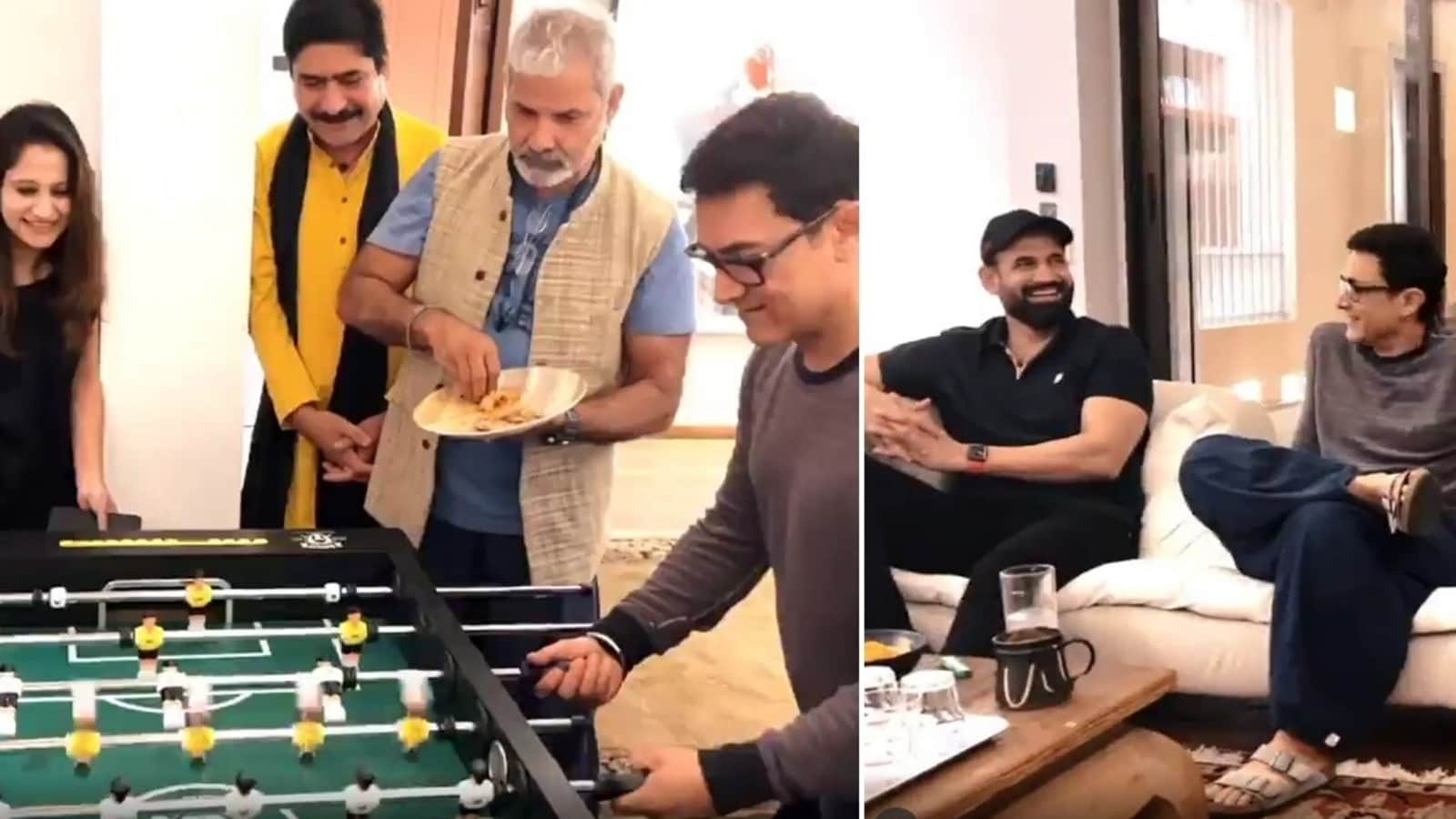 Aamir Khan and his Lagaan team celebrated 21 years of their film by having a get-together at the actor’s Mumbai residence on Wednesday. Aamir has now shared a video to share a glimpse of how they spent the day together at his house, eating, chatting, playing and simply having fun. The film was directed by Ashutosh Gowariker and released on June 15, 2001. Also read: Aamir Khan steps out with Azad Rao Khan for shopping, fans say ‘like father like son’. Watch

On Friday, Aamir Khan’s production house shared a video of the intimate celebrations of the Lagaan team. It was shared with the caption, “#21YearsOfLagaan.”

In the clip, Aamir, Ashutosh Gowariker, actors Yashpal Sharma, Akhilendra Mishra, Rajendranath Zutshi and others are seen interacting with each other. Former Indian cricketers Irfan Pathan and Aakash Chopra were also a part of the celebrations. Shankar Pandey, Raja Awasthi, Suhasini Mulay, Pradeep Ram Singh Rawat, and Amin Gazi also marked their presence at the gathering.

Irfan commented on the video, “What a lovely evening.” A fan wrote, “so adorable.” Another wrote, “what a wonderful idea to meet after years, what fun it has been..love from turkiye.” One more said, “Lagaan family plus Irfan Pathan!!! What a spetacular reunion!!!”

Lagaan featured Gracy Singh opposite Aamir. The film was nominated in the Best Foreign Language category at the 74th Academy Awards and received widespread critical and commercial acclaim. It was the third film from the country to be nominated in the category after Mother India (1957) and Salaam Bombay! (1988).

Lagaan follows the story of Bhuvan (Aamir), a villager from Champaner, Gujarat, who is challenged by an arrogant British officer, played by Paul Blackthorne, to a game of cricket, as a wager to avoid paying the taxes (lagaan) they owe.

Aamir will now be seen in Laal Singh Chaddha, which also stars Kareena Kapoor and Mona Singh. The film is due to release in theatres on August 11. It is a Hindi remake of Tom Hanks-starrer Forrest Gump. 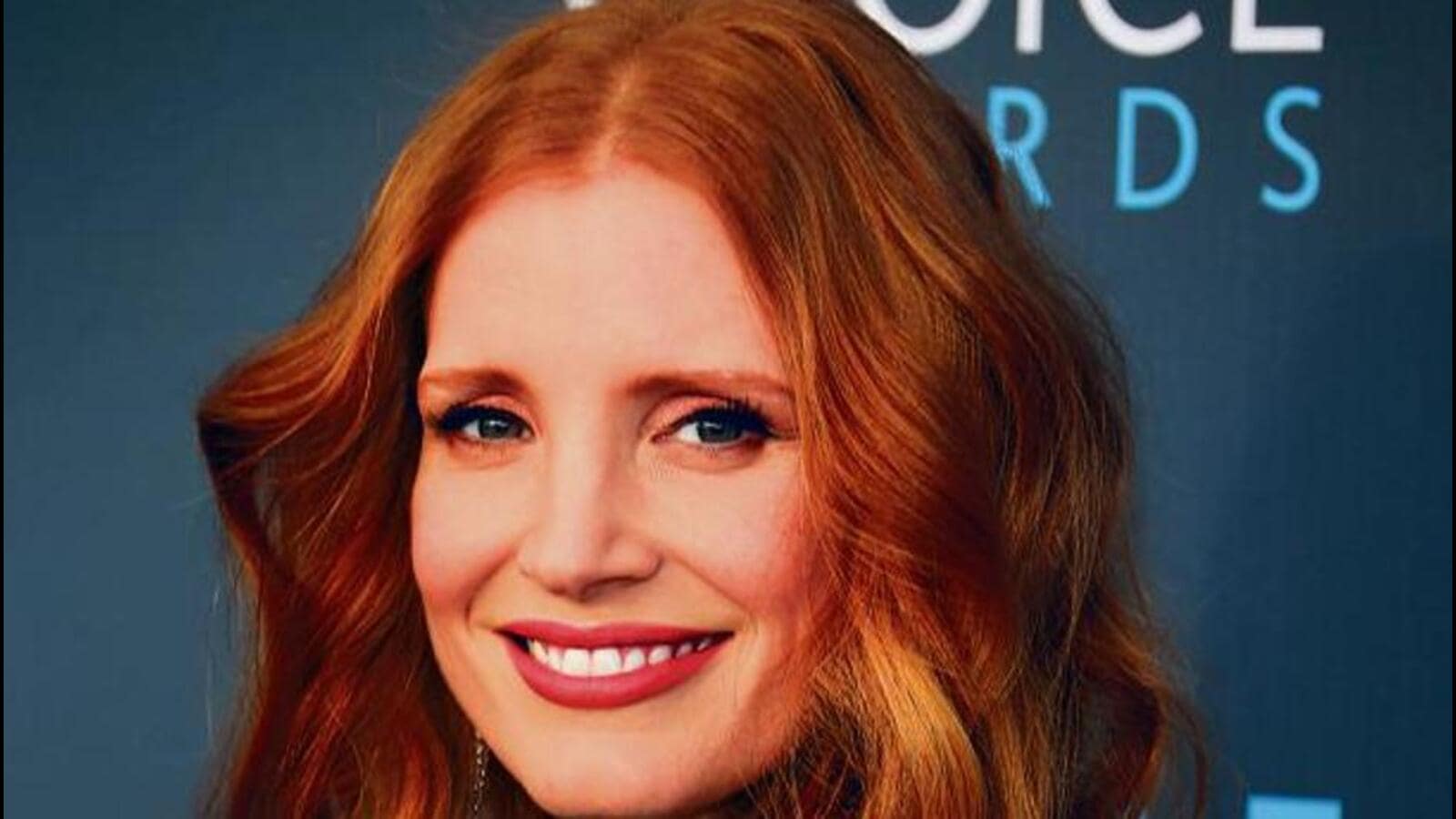 Jessica Chastain: Our industry has done a terrible job at showcasing women as they are 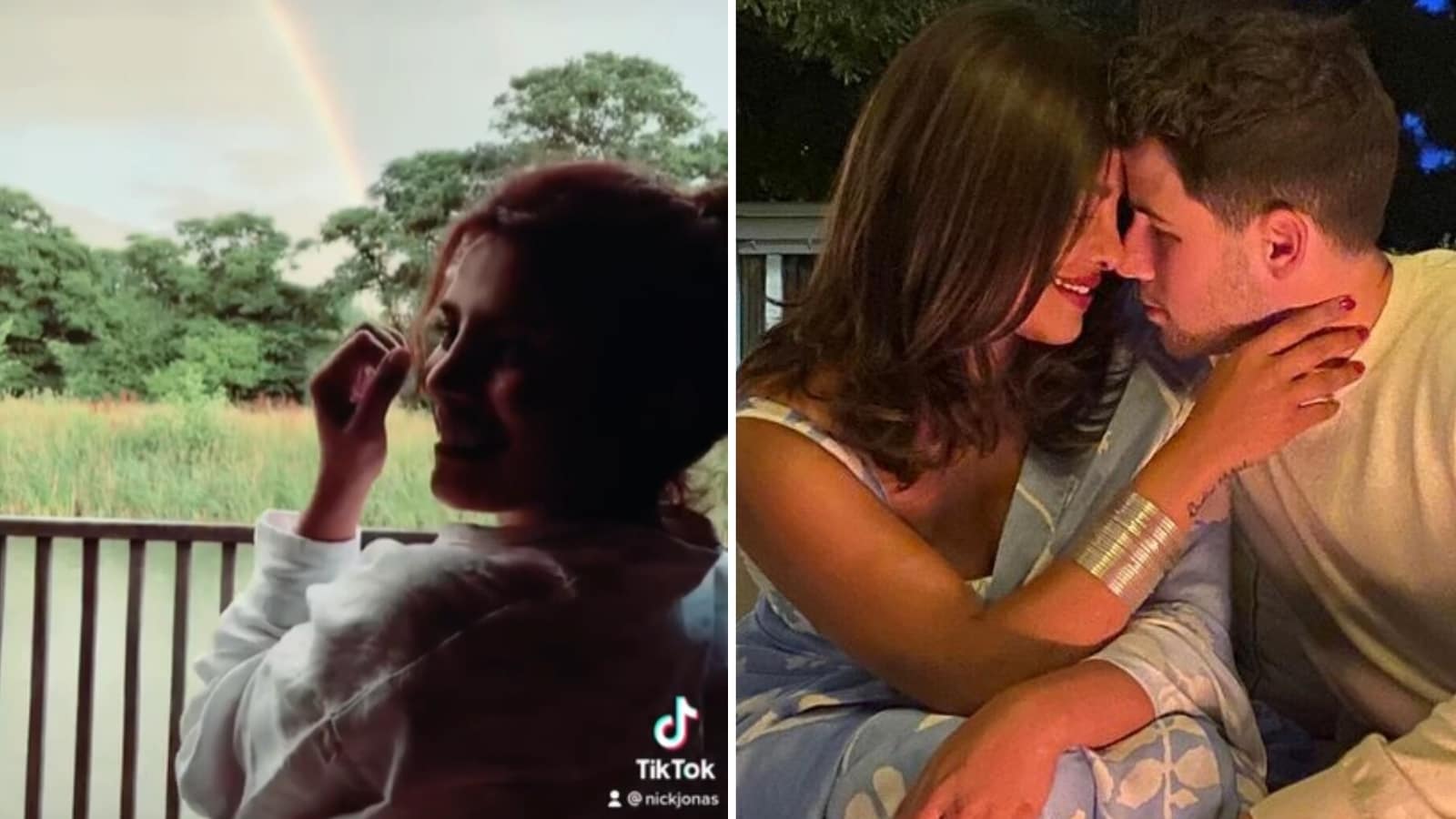 Wamiqa Gabbi almost gave up acting in 2019: Was shortlisted and rejected so many times