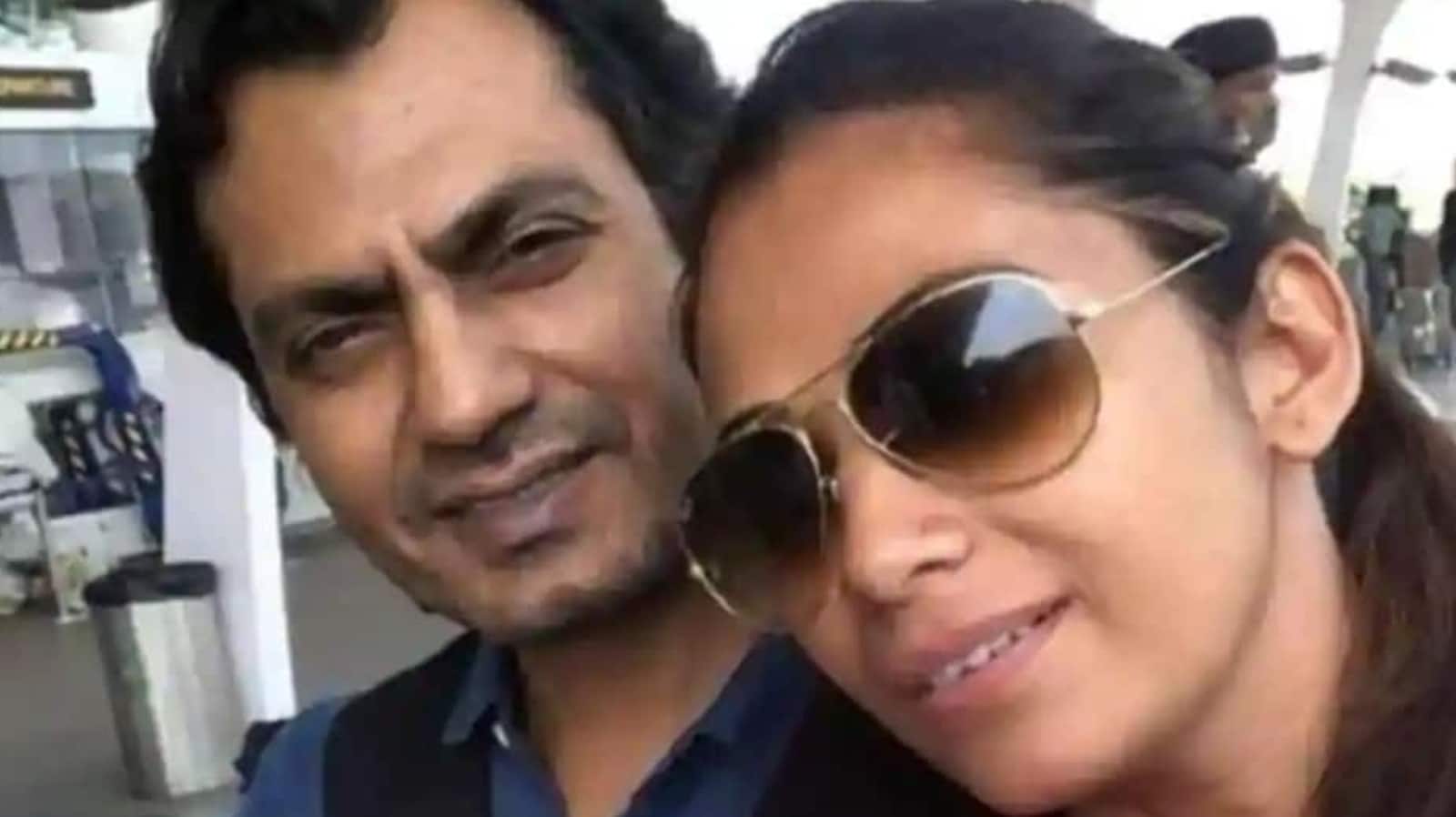 Film producer Aaliya Siddiqui took to her Instagram handle and reacted to a First Information Report (FIR) against her by husband-actor Nawazuddin Siddiqui’s mother Mehrunisa Siddiqui. Reportedly, Aaliya had an argument with Nawazuddin’s mother as per Versova Police. Sharing a photocopy of the FIR on social media, Aaliyah called it ‘shocking.’ Also read: Nawazuddin Siddiqui’s mother files FIR against his wife Aaliya over property dispute, case registered

Aaliya, who is also known as Zainab, wrote, “Shocking.. my genuine criminal complaints against my husband go unattended by Police. However, I enter my Husband’s house and a criminal complaint / FIR is immediately filed against me within a few hours. Will I ever get justice, this way.”

Zainab is Nawazuddin’s second wife as per a report from news agency ANI. Nawazuddin got married to Aaliya aka Anjana Kishor Pandey aka Zainab over a decade ago. The couple has a son Yaani Siddiqui and a daughter Shora Siddiqui.

According to police, there is a property dispute between Nawazuddin, his mother and Aaliya. A case has been registered under sections 452, 323, 504 and 506 of the Indian Penal Code. ANI tweeted, “Actor Nawazuddin Siddiqui’s mother Mehrunisa Siddiqui filed an FIR against the actor’s wife Zainab. Versova police has called her for questioning. It is alleged that Zainab had an argument with Nawazuddin’s mother: Versova Police.”

Earlier, Aaliya had sent a legal notice to Nawazuddin for divorce. She had alleged that she was subjected to domestic violence, which was the prime reason behind her demand for separation. She also said that Nawazuddin’s brother Shamas Siddiqui hit her. Later, in 2021, she withdraw her decision to divorce Nawazuddin.

Nawazuddin was last seen as the antagonist in Tiger Shroff and Tara Sutaria-starrer Heropanti 2 in 2022. While the film tanked at the box office, he has several films in the pipeline.

This includes his much-waited film, Haddi in which he will be seen as a transwoman. Directed by Akshat Ajay Sharma, who also co-wrote it with Adamya Bhalla, the film is set to release this year. Nawazuddin also has Kangana Ranaut’s production, Tiku Weds Sheru, alongside Avneet Kaur. Besides these, he will also be seen in films like Noorani Chehra, Bole Chudiyan, Jogira Sa Ra Ra Ra and Afwah among others. 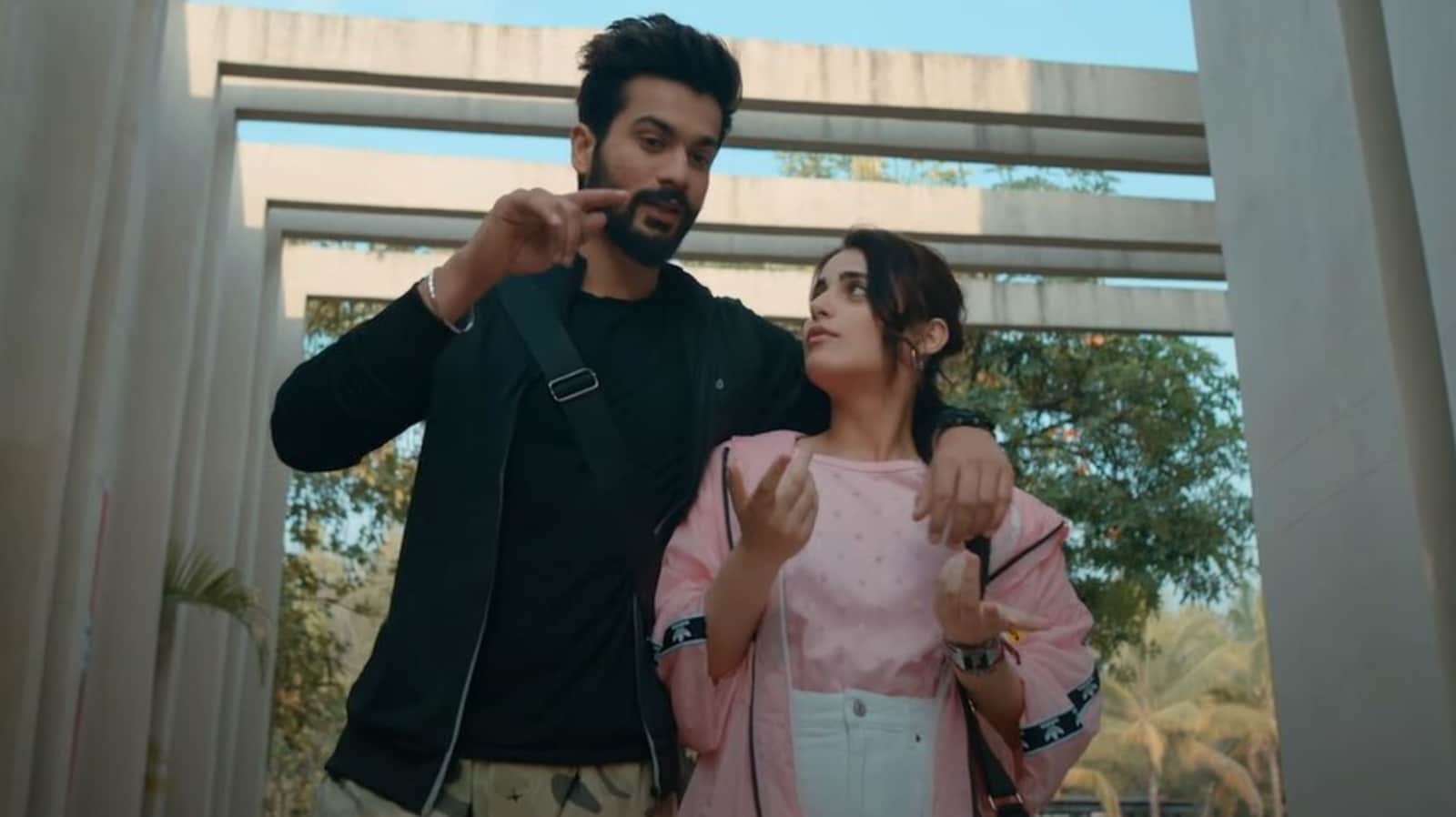 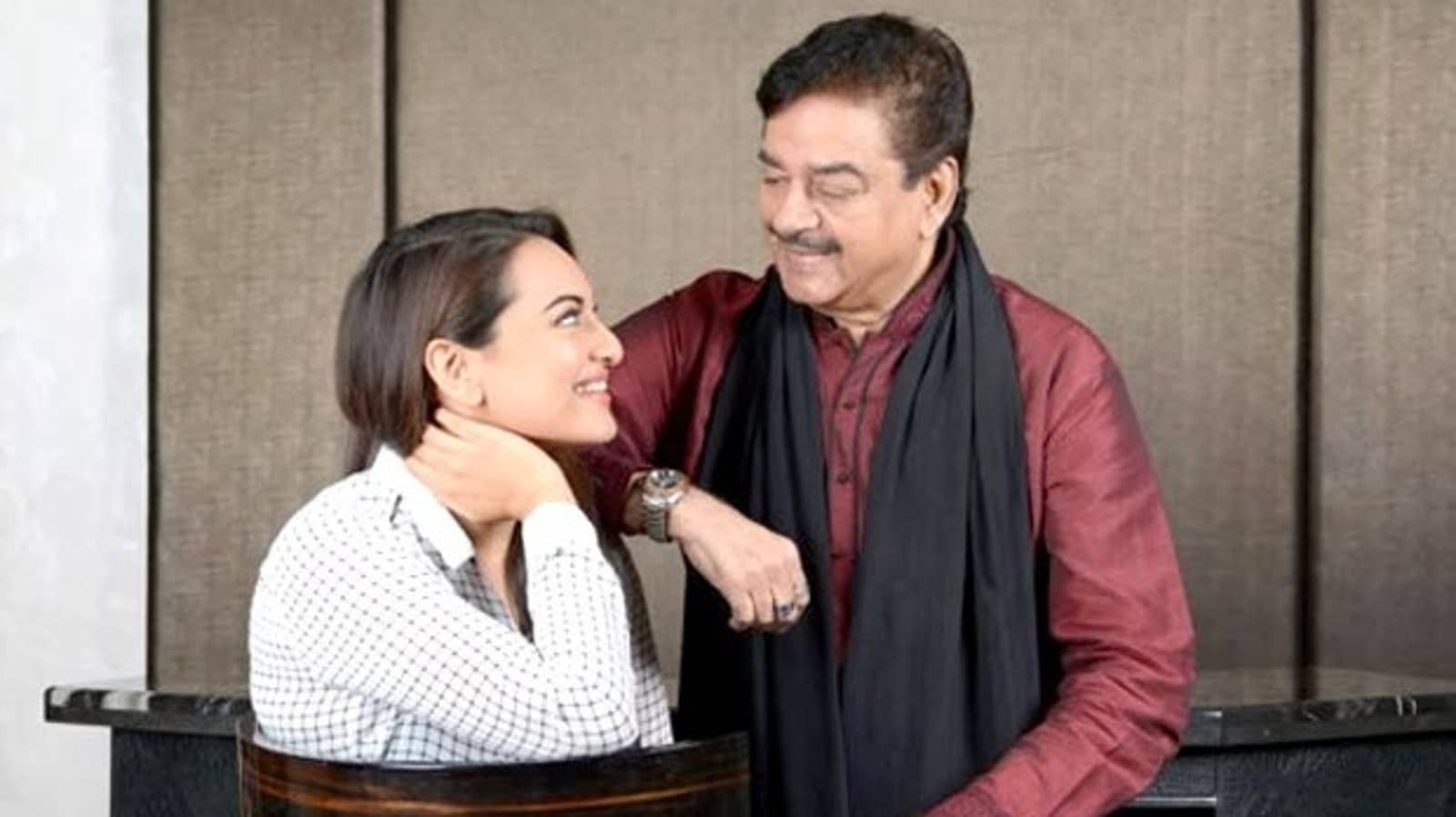