When Apple introduced the Macintosh in 1984, it was the dawn of an era. Personal computing was ascendant. The World Wide Web was on its way. Screens would soon begin to take over people’s lives — an early precursor to the always-on, Zoom-to-Zoom world we’re living in today.

Men, especially ones named Steve and Bill, get a lot of credit for heralding this modern era of information technology. But behind the scenes, at tech and design firms around the world, the look and feel of those screens was defined by lesser-known graphic designers — people who created the windows, dialogue boxes and icons taken largely for granted these days.

Susan Kare, for instance, made the original icons, graphic elements and fonts for the Macintosh operating system: the smiling Mac, the trash can, the system-error bomb. And though the industry was predominantly male, she had many woman peers — among them Loretta Staples, an interface designer in San Francisco.

For seven years, she dreamed up interactive experiences meant to delight and satisfy the end user. That was long before “design thinking” became the talk of Silicon Valley, before her domain was sleekly rebranded as U.I. When she started, the field was so nascent that most of the software didn’t exist.

“It was just so exciting,” Staples said during a Zoom call in December. “You had to put stuff together and fashion your own tools and ways of making things.”

Now 67, living in Connecticut and working as a therapist (the fifth phase of her professional life), she sees those years as formative, not only for her creativity but her worldview.

Staples grew up in the late ’60s reading The Village Voice on a military base in Kentucky, dreaming of life in the Northeast. But after completing her studies in art history at Yale University and graphic design at the Rhode Island School of Design, she began to question what she had come to see as regional values.

One of her professors, Inge Druckrey, was recognized for bringing Swiss modernism to American schools. Also known as the International Style, it is visually defined by rigid grids and sans serif typefaces. The designer is meant to be “invisible.” New York City’s subway signs and Volkswagen’s “Lemon” ad are good examples of its manifestation in American culture.

Staples valued the visual authority and logic behind this school of thought but found its fundamental neutrality confusing. “Here I am, first-generation, middle-class, half-Black, half-Japanese, was never going to go to college and somehow weirdly ended up at Yale,” she said. “What on Earth does all this stuff have to do with ‘where I come from,’ whatever even that is?”

She also found that institutions in the Northeast were dismissive of rapidly evolving digital tools. “I would keep scratching my head wondering, ‘When is the East Coast going to get how important all this stuff is?’” Staples said.

So, in 1988, she responded to a newspaper ad for the Understanding Business, or TUB, a design studio in San Francisco run by Richard Saul Wurman, a graphic designer known today for creating TED conferences. At the time, TUB was one of the largest studios focused on Macintosh computers.

Staples taught herself how to use a beta version of Adobe Photoshop and other new tools that would allow her to design for interaction. Because the field was still emerging, she often “kludged” different programs together to get her desired effect.

“In some ways, it was a more diverse world,” she said. “It wasn’t this unified, pervasive World Wide Web browser app kind of thing.”

Staples became a full-time interface designer in 1989. She worked for noted designer Clement Mok, briefly under John Sculley’s leadership at Apple, then opened her own studio, U dot I, in 1992.

“We take it for granted because U.I. is a big, big deal now,” said Maria Giudice, who worked with Staples at TUB and has remained a friend. “But she was one of the few people who was really working in that space.”

Interface design was full of thoughtful little innovations and touches of magic, like hovering a cursor over a blurry object to bring it into focus. “I know that probably doesn’t sound like much now, but at the time it took a lot to make that happen,” Staples said.

Icons, though limited to a meager dollop of chunky pixels, were also a place for customization. Using ResEdit, a programmer’s software, she once constructed an icon of a ceramic coffee mug with a tiny doughnut nestled against it. “It even had a little shading,” she said.

Her clients in the ’90s included AT&T, the Smithsonian Institution, Sony and Paramount/Viacom, where she helped create a design for an interactive television prototype (a forerunner, in many ways, to streaming TV).

Meanwhile, the World Wide Web was erupting. “For me, the internet was the beginning of the end,” Staples said. When she began working as an interface designer six years prior, graphical user interface wasn’t widely understood; now webpages were popping up by the hundreds, and everyone was surfing the net. Everything was becoming more standardized, commercialized, crowded and boring.

In a letter to the editor published both in Adbusters, an activist magazine, and Emigre, a graphic design magazine, Staples described recoiling at a progressive political publication that was designed in an expressive manner — a stark contrast to the increasingly homogeneous look of the world in her own field at the turn of the millennium.

“I’ve been viscerally programmed to respond predictably to graphic conventions,” she wrote. “Could it be that increasingly graphic design is less the solution and more the problem?”

“I felt like I recognized design as a particular kind of cultural practice that I didn’t want to practice anymore,” Staples said.

After making an exit, she cycled agilely through professions: design educator (her essays, which documented a pivotal period in digital design, are still used in classrooms today), fine artist, online business consultant. In 2000, she moved from Michigan, where she was teaching design, to New York City, disposing of a basement’s worth of work documents in the process.

“I’m not an archivist ultimately,” she said. “Things come and go, and that’s the way my life has been.” Her website, however, contains a selection of artifacts from her early professional life: 12 images of her designs, plus the student work and syllabuses for classes she taught.

“It’s weird to have the option to control a view,” she said. “Not everyone is looking at the same thing.”

“She’s still thinking like a designer,” Giudice said, “just applying it in a different way.” 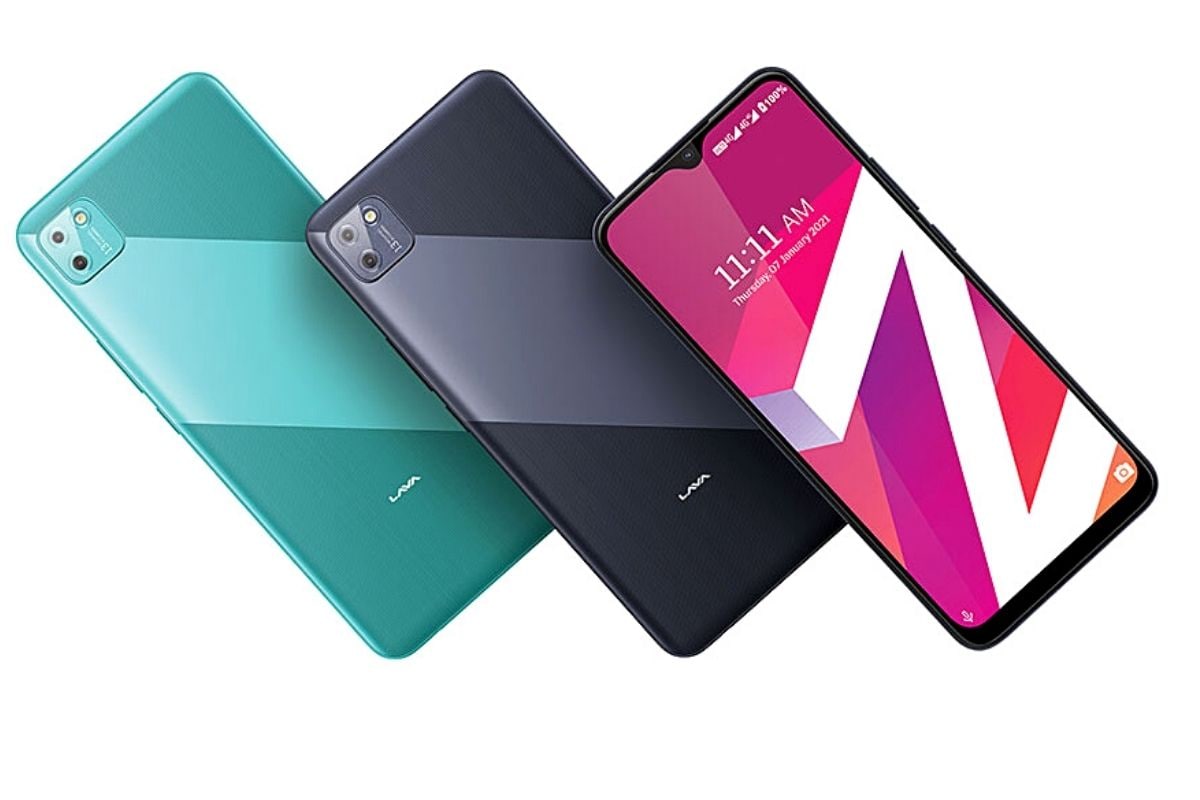