Telegram, an instant messaging platform, keeps updating and innovating with its features. The company has recently launched several new features. It also lets users suggest profile photos for their contacts. If you are wondering how to use this feature, here is the step by step guide for you:

How to suggest a profile photo

STEP1. Update the Telegram app to the latest version.

STEP2. Open the Telegram app on a smartphone.

STEP4. Tap on the three-dot menu button which is available on the right of the screen.

STEP6. Select a picture from the gallery.

STEP7. Select the needed region of the picture and tap on the Done button.

STEP8. Tap on the Suggest button from the pop-up menu displayed.

STEP9. Finally, the picture will be sent in the Telegram chat as a suggestion.

How to set a suggested profile photo

STEP1. Open the Telegram app on a smartphone.

STEP2. Move to the conversation from which you received the suggested profile photo.

STEP3. Tap on the view photo button which is available at the bottom of the suggested picture.

Meanwhile, Telegram has announced a host of new features for its users. These include new ways to save space on your device, new drawing tools, suggested profile pictures, and more. Some of these features are available to Android users, while some are available for iOS users. Here we take a look at all the feature announced

One major rolled out to Telegram is the spoiler formatting which allows users to hide text in photos and videos. Users can now cover photos and videos with a shimmering layer that blurs the image. To do so, go to the attachment menu, select one or more items, and then tap Menu and choose ‘Hide with Spoiler’.

Another feature is the zero storage usage which means users can remove media and documents from their phone’s storage and re-download them from Telegram cloud at any time. “For years, users could set a maximum cache size or auto-remove unused items after a period of time,” the company said. Google could launch a new foldable phone as early as next month: Report 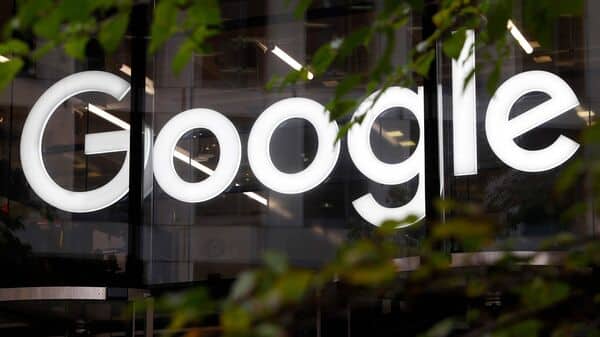