Prime Minister Narendra Modi on Monday said that a collective global effort is needed to deal with the problems posed by cryptocurrencies. He was addressing the World Economic Forum’s virtual Davos Agenda conference.

“The kind of technology it is associated with, the decision taken by a single country will be insufficient to deal with its challenges. We have to have a similar mindset,” Modi said.

The government was to bring a cryptocurrency law to regulate the space in Winter Session of Parliament, but that didn’t happen for various reasons. Earlier, the RBI has also voiced “serious concerns” around digital currencies saying that they may impact financial stability.

There are an estimated 15 million to 20 million cryptocurrency investors in India, with total crypto holdings of around ₹40,000 crore ($5.39 billion) according to industry estimates.

Asserting that India is making its policies today while focussing on requirements for not just the present but also for the next 25 years, PM Modi said this period of growth would be ‘green and clean’ as well as ‘sustainable and reliable’.

Modi said India has set goals of high growth as well as saturation of welfare and wellness for the next 25 years.

He also said India is fighting another Covid-19 wave with full alertness and caution while also maintaining economic growth.

Modi said India is focused on reforms in the right direction and the global economic experts have praised India’s decisions.

“We will fulfil all the expectations that the entire world has from us,” he said.

The Prime Minister also emphasised that India is sending record software engineers to the world. “More than 50 lakh software developers are working in India.”

Emphasising that India has the third-largest number of Unicorns in the world, he said that more than 10,000 start-ups have been registered in the last 6 months.

“India has made it the most competitive in the world by simplifying, reducing its corporate tax rates. Last year alone, we have reduced more than 25,000 compliances,” said PM Modi.

Urging the world to invest in India, PM Modi said that “the spirit of entrepreneurship, which has the capacity to adopt new technology in Indians, can give new energy to each of our global partners”. 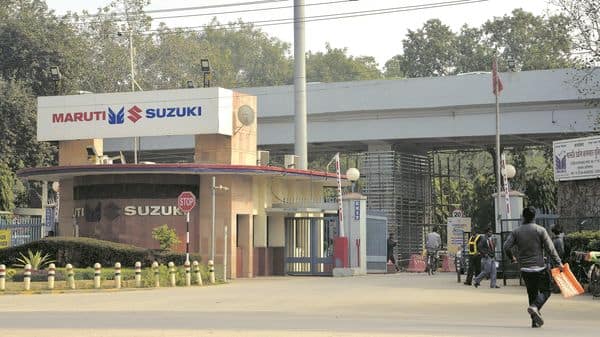 Weak wholesales may dampen the festive spirit for automakers Gold price dips as dollar climbs to 20-year high. Should you buy?