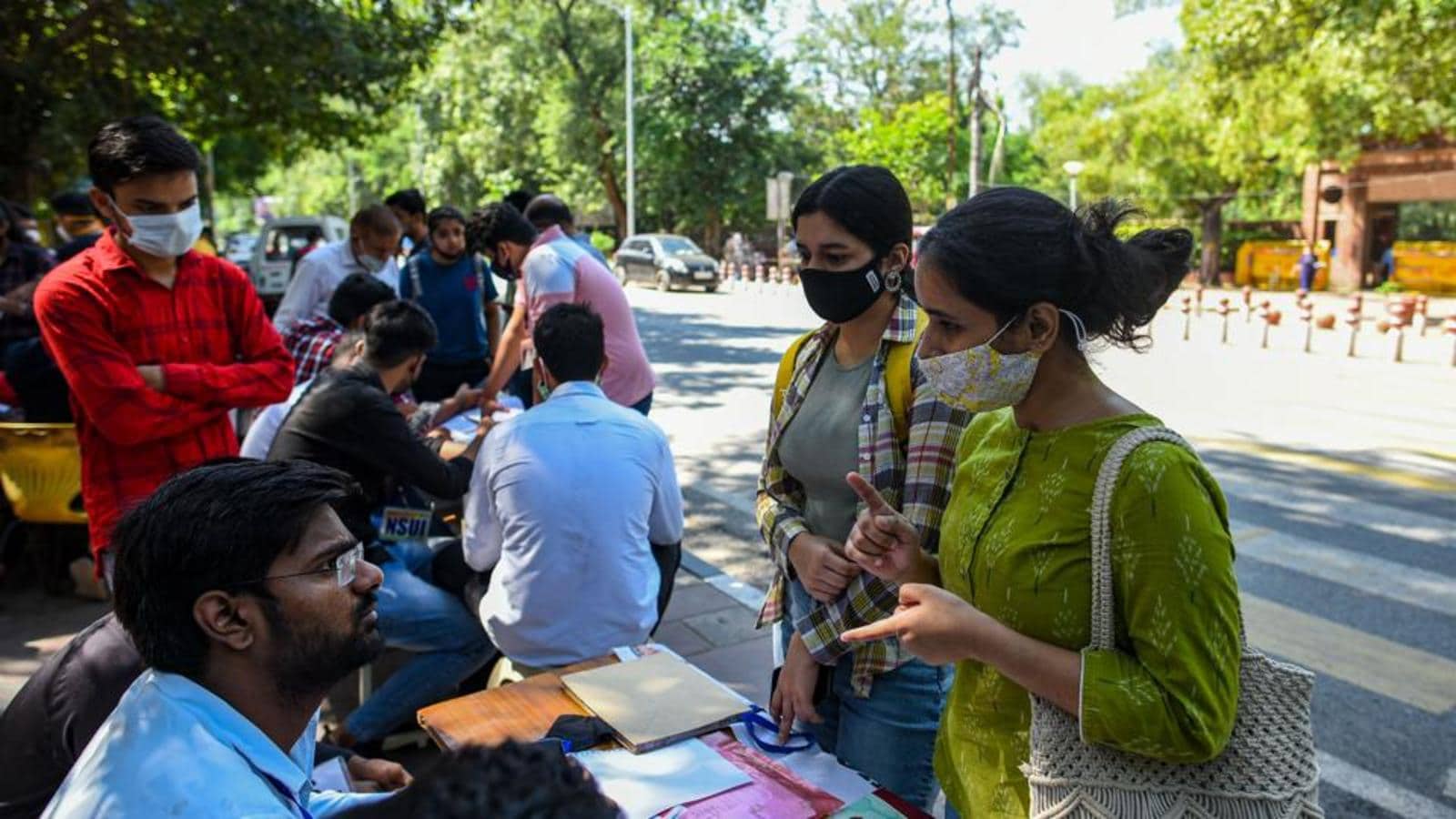 The Delhi University on Monday released a special cut-off list under which applicants who could not take admission in the previous three lists despite meeting the cut-offs can apply for admission to merit-based undergraduate (UG) courses in colleges. Officials said the admissions will be subject to availability of seats in the courses.

Eligible candidates can apply till Wednesday and, once approved, can pay their fee by Friday. The fourth cut-off will be declared on Saturday.

As per the list released on Monday, very few seats in the general category are available for popular courses such as BA (Honours) in English, Economics and Political Science in most colleges.

In Hindu College, admission under the general category is open only for one-two seats in philosophy (97.75%). “In philosophy, we have around 1-2 seats in the general category. For other courses that are open (in reserved categories) under the special cut-off list, very few seats are available,” said Anju Srivastava, principal of the Hindu College.

In SRCC, admissions under the general category are closed for both commerce and economics though a few seats are available in the reserved categories. For the OBC category, the cut-off for BA (Hons) in Economics and B.Com (Hons) is 97.75%.

South Campus’s Gargi College has only a few seats available in courses such as Economics, English, History, Philosophy and Political Science in the general category. The college does not have seats in reserved categories in some of these courses. “Very few seats, around one-three, are available in different courses. Since cancellations are not allowed, everybody who meets the cut-off criteria can take admission even if they failed to take admission under the previous three lists,” said principal Promila Kumar.

Hem Chand Jain, principal, Deen Dayal Upadhyaya College, said that the college has around five-six seats in each course open under the special list. “In various courses that are open for admission under the special cut-off list, the maximum number of seats is 3-5 across different categories but not beyond that. In the remaining courses, the seats are filled up or we have seen surplus admission. However, we still have around 40 seats in the general category for B.Com (hons) since many students have taken admission in campus colleges. By the next cut-off, even these seats will be filled up,” said Jain.

Jain further said that a regular cut-off list could have been issued this week as well. “In my view, if we had taken out a regular cut-off list and simultaneously given the option to those students who could not take admission earlier, we would have better utilised time. The admission process will be a little delayed due to this. We don’t expect many students to apply under the special cut-off,” said Jain.

Over 60,000 candidates had paid their fee for admission to various UG courses in over 60 Delhi University colleges by Saturday evening which was the last date of fee payment under the third cut-off. 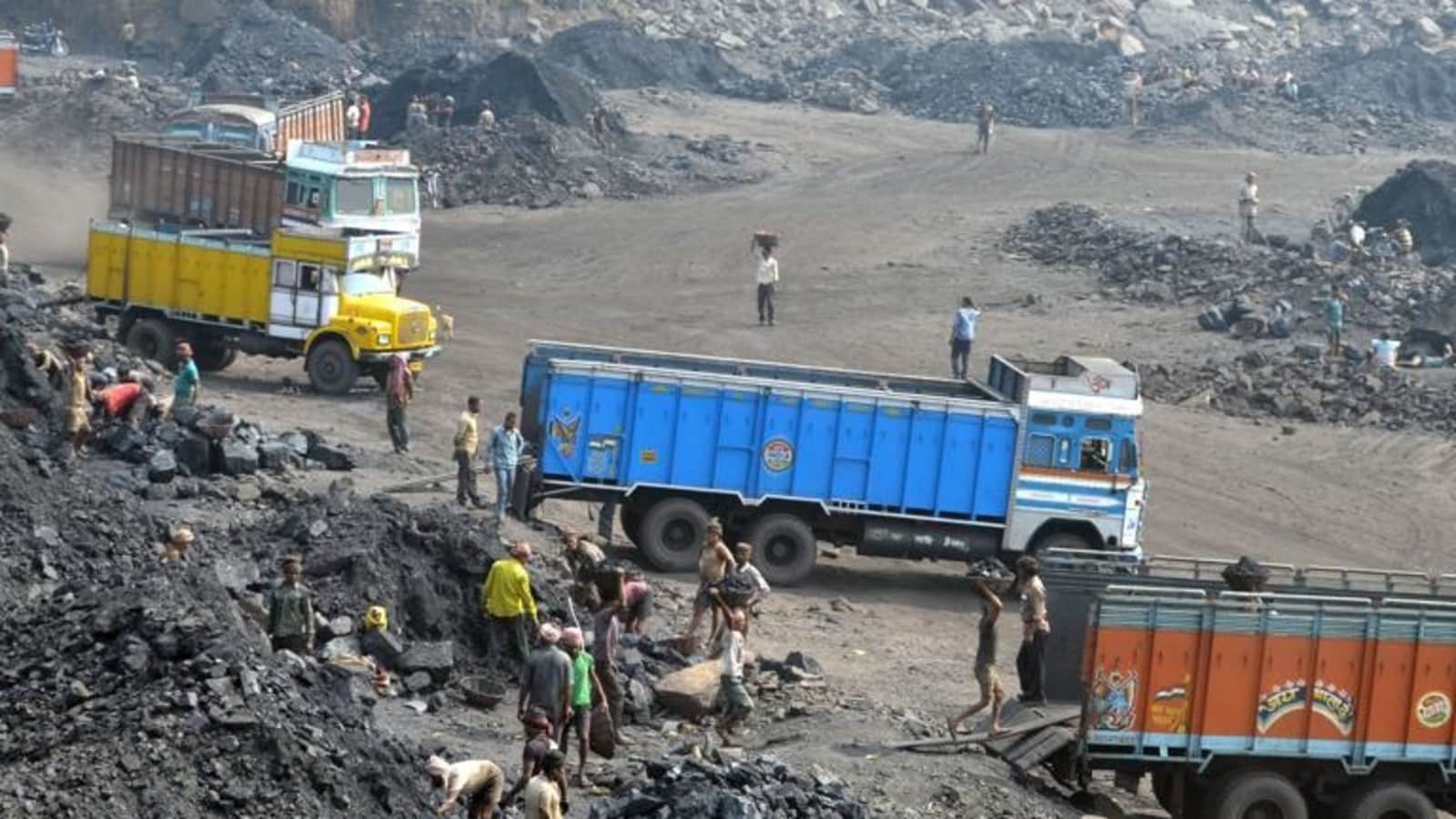 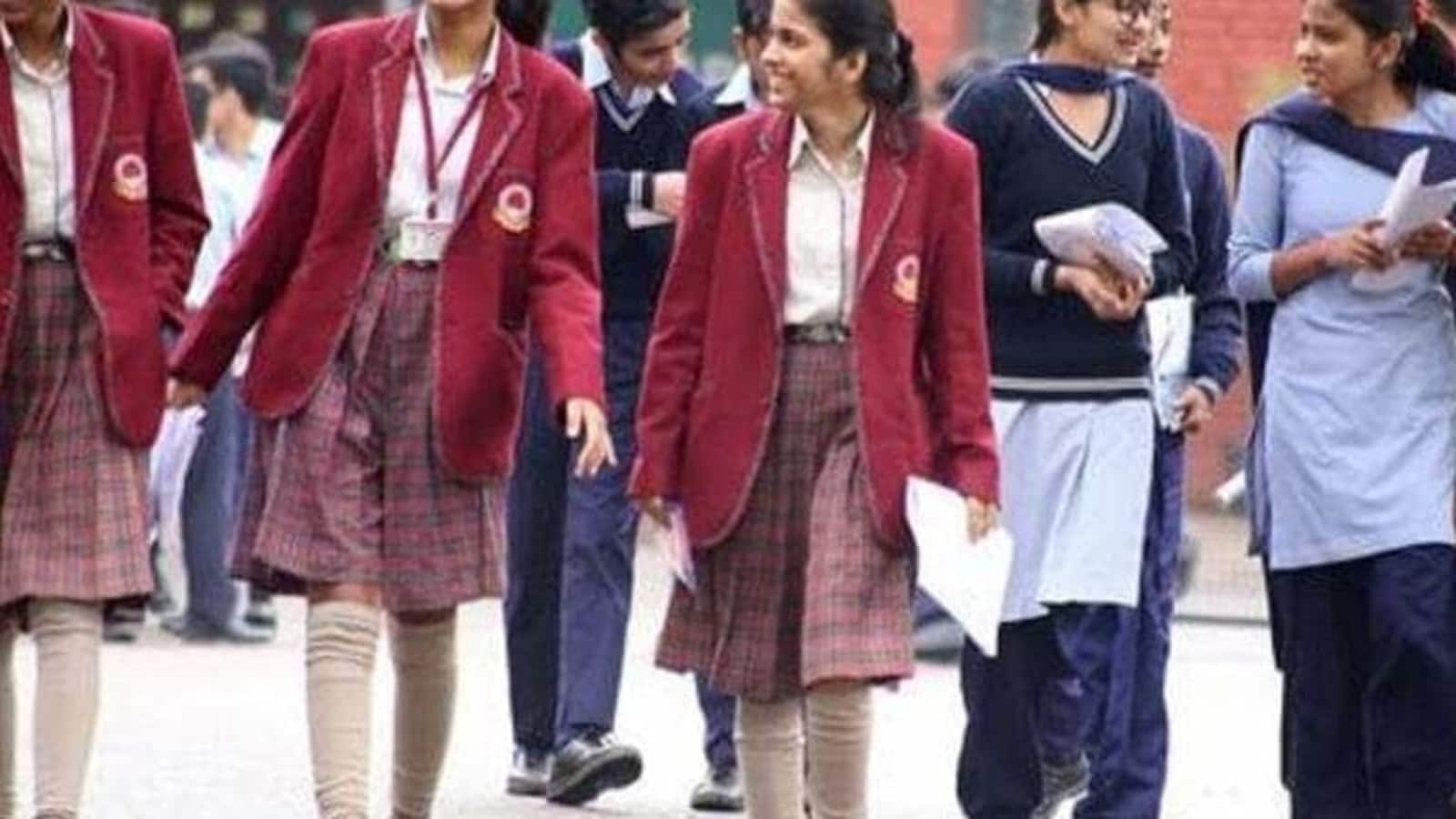