After a gravity-defying 2020, hydrogen stocks have drifted back toward Earth this year. Investor expectations are now better pitched for a sector offering huge growth prospects but on a still-uncertain, subsidy-dependent time scale.

Many shares associated with “green hydrogen,” which is made by splitting water using renewable energy, have more than halved from their early-year peaks. The explanation lies mainly in last year’s wild rally. Over two and three years, stocks such as British electrolyzer maker ITM Power and Canadian fuel-cell specialist Ballard Power Systems are still up strongly.

As Wall Street has cooled on hydrogen, industry activity has heated up. By November 2021, the cumulative number of large-scale projects announced had doubled since January to 522, according to the Hydrogen Council. Nearly three-quarters are expected to be partially or fully commissioned this decade, and of those, two-fifths are already funded or under construction.

After many false dawns, the gas seems to be coming of age, primarily as a low-carbon fuel for sectors that can’t use electricity to decarbonize, such as steel and cement.

Government incentives are still crucial, because in many places carbon prices don’t cover the extra cost and most customers aren’t yet willing to pay more for green steel or cement. In these early stages, policy has power, particularly in coordinating the growth of supply and demand to avoid costly mismatches.

Europe is an early leader, with both the EU and individual countries offering dedicated strategies and generous incentives. The region’s politicians want to ensure their homegrown companies aren’t left behind as they were on solar panels, batteries and digital companies.

Dependency on politicians also comes with drawbacks: Continuing discussions in Brussels on industry rules mean “projects are on hold,” says Pierre-Étienne Franc, chairman of FiveT Hydrogen, an investment fund. Still, he expects the completion of these regulations to release significant financial support for hydrogen projects.

While Beijing is still working on its national hydrogen strategy, it has offered some incentives, and China’s commitment to carbon neutrality by 2060 has already prompted some state-owned companies to invest in the gas. For example, oil giant Sinopec recently said it was building a solar-powered green-hydrogen electrolyzer that is an order of magnitude larger than European projects.

“The rise of China on hydrogen has been absolutely staggering, and most of the quadrupling to sextupling that we are expecting next year is also coming from China,” says Martin Tengler, hydrogen analyst at BloombergNEF.

Australia is also a leader, with well-developed plans to export hydrogen, which is seen as a fuel for power and transport in Japan and South Korea. While U.S. policy has lagged behind, President Biden’s now-stalled “Build Back Better” bill does include a production tax credit for green hydrogen. This would be a powerful incentive if it makes it through to law.

Electrolyzer makers are among the clearest beneficiaries of the industry’s growth. Adam Collins, an analyst at Liberum Capital, forecasts that ITM, Nel and McPhy could have 10%, 8% and 2% long-term market share, respectively, of what he expects to be a profitable global business boosted by high-margin after-sales, a shortage of production capacity this decade and a possible stimulus-induced pickup in the U.S.

Still, buying these pure-play stocks involves a big leap of faith. Even after this year’s correction, Nel and McPhy trade at roughly 20 times forward revenues; ITM at well over 40 times. How fast they grow into such valuations depends heavily on the pace of subsidies, technological innovation and scaling up.

The one thing patient capitalists can count on is that the hydrogen theme is more likely to reward them after a disappointing year than following a big rally. 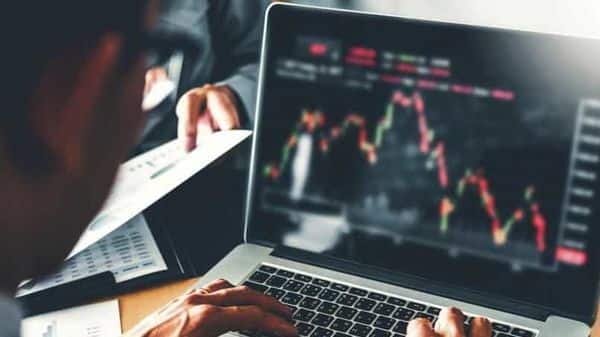 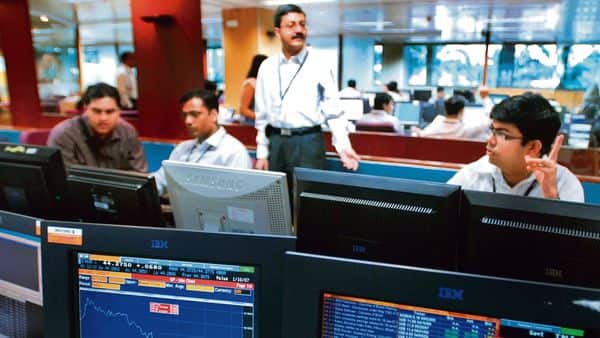 Sectoral rotation playing out in Indian markets. How to benefit