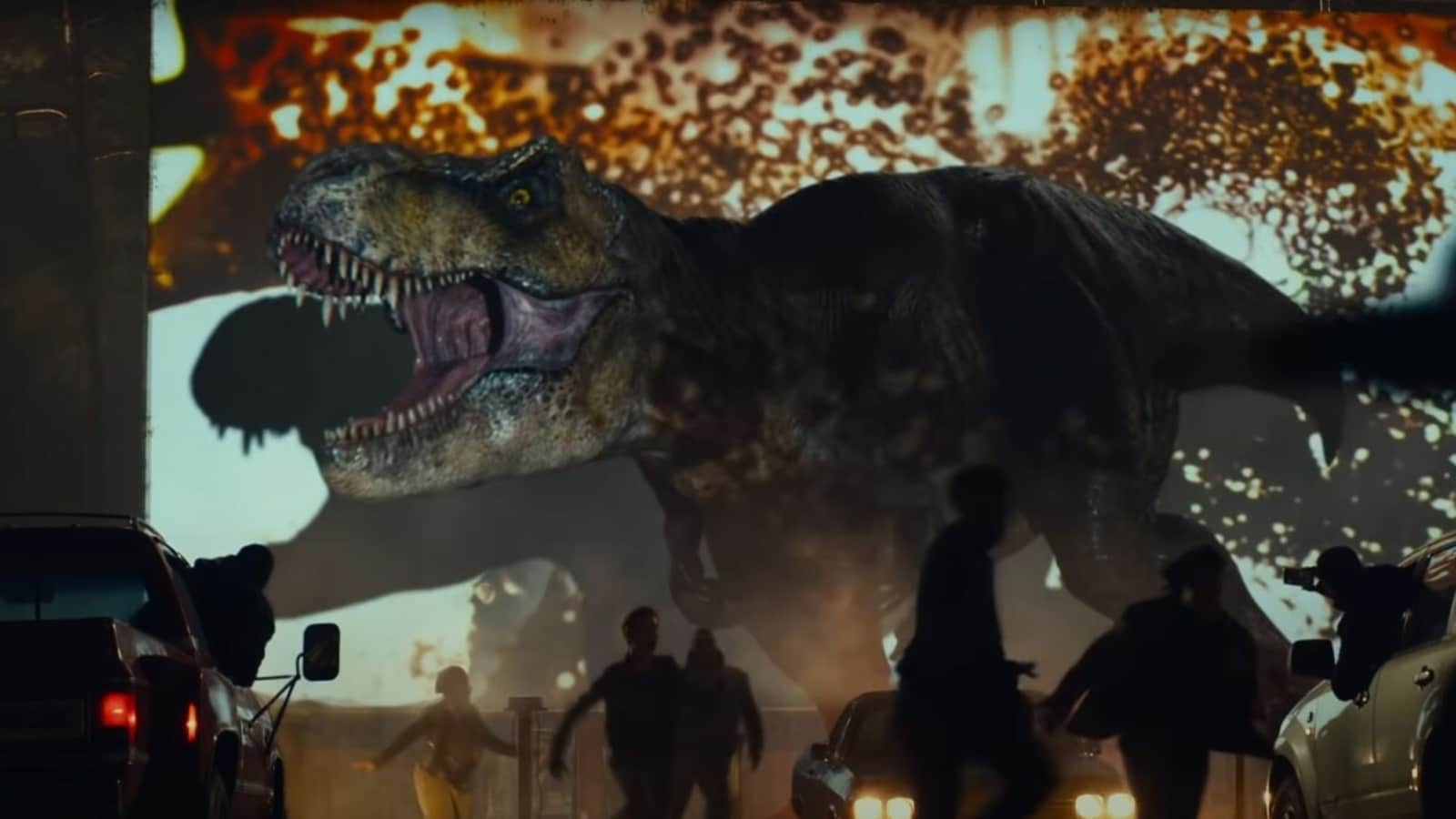 The original 5-minute-long prologue to Jurassic World: Dominion has been released online and reintroduces the fans of the franchise to the giant dinosaurs of all kinds. The film is slated to hit theatres in summers next year but the prologue will not to be a part of it.

The prologue takes audiences 65 million years back to the dinosaur-ridden world before they became extinct. But soon after, a glimpse of the world with the return of the giant creatures and the destruction that follows takes over.

It all begins with calm and beautiful glimpses of several dinosaurs – big and small, ones who can fly and ones who feed on their own eggs and that of others. As they all co-exist amid the expanse of nature and natural resources, a fight is brought to light between two giant dinosaurs – T-Rex and a Giganotosaurus. The former gets killed and a mosquite sucks its blood, reminding us of their origin in the first instalment.

The second part of the prologue moves to 65 million years later when a T-Rex enters an open theatre that has several moviegoers watching a film in their respective cars. A helicopter chases the T-Rex but loses sight of it as it goes on a rampage while moving towards the city.

The fans of the Jurassic World franchise loved the prologue and shared their opinion in the comments section on YouTube. A fan said, “I would love to see a Jurassic World movie from 65 million years ago. Only Dinosaurs.” Another said, “Honestly, watching those different scenes of dinosaurs and everyday routines felt kinda relaxing and calm to me; almost like an ASMR video. Especially w/o any soundtrack!” Pointing out makers’ attention to detail, one more fan said, “I like how the ancient Rexy had proto-feathers and the current one doesn’t because it wasn’t a complete genome and was filled with frog DNA. Nice detail I approve.” 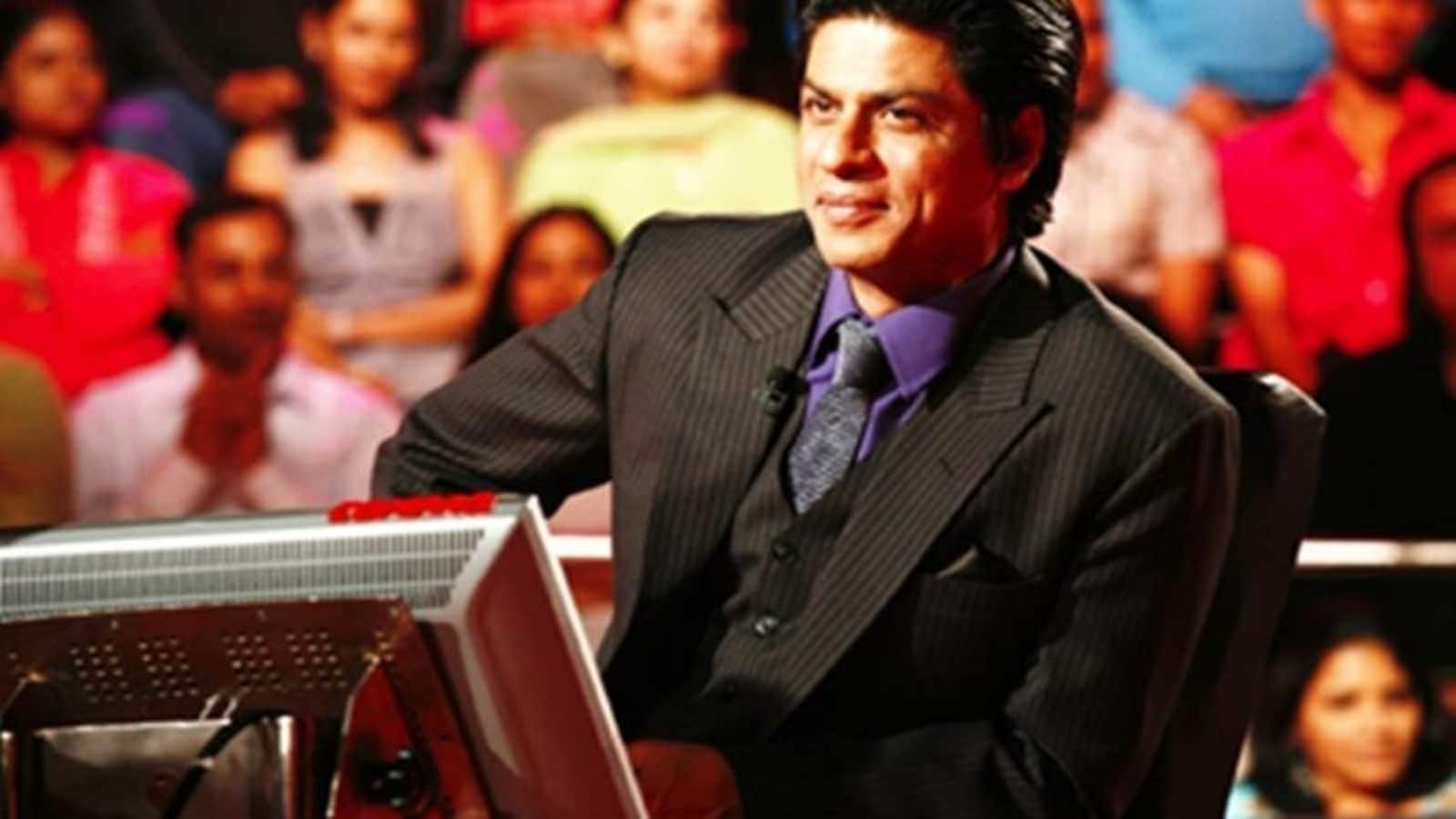 When Shah Rukh Khan said he wanted to be KBC host till he was 60: ‘I don’t see anyone else’. Watch 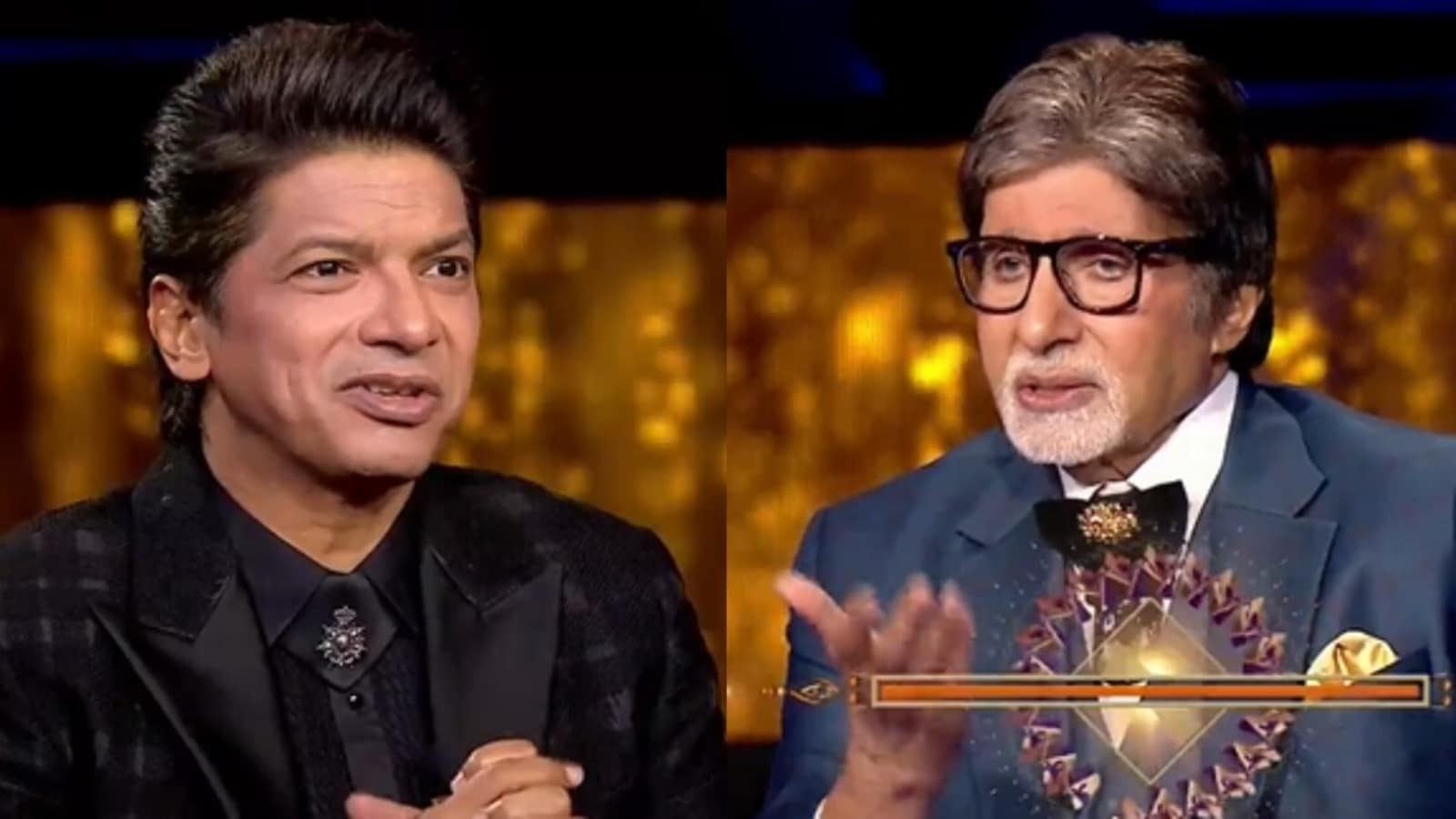 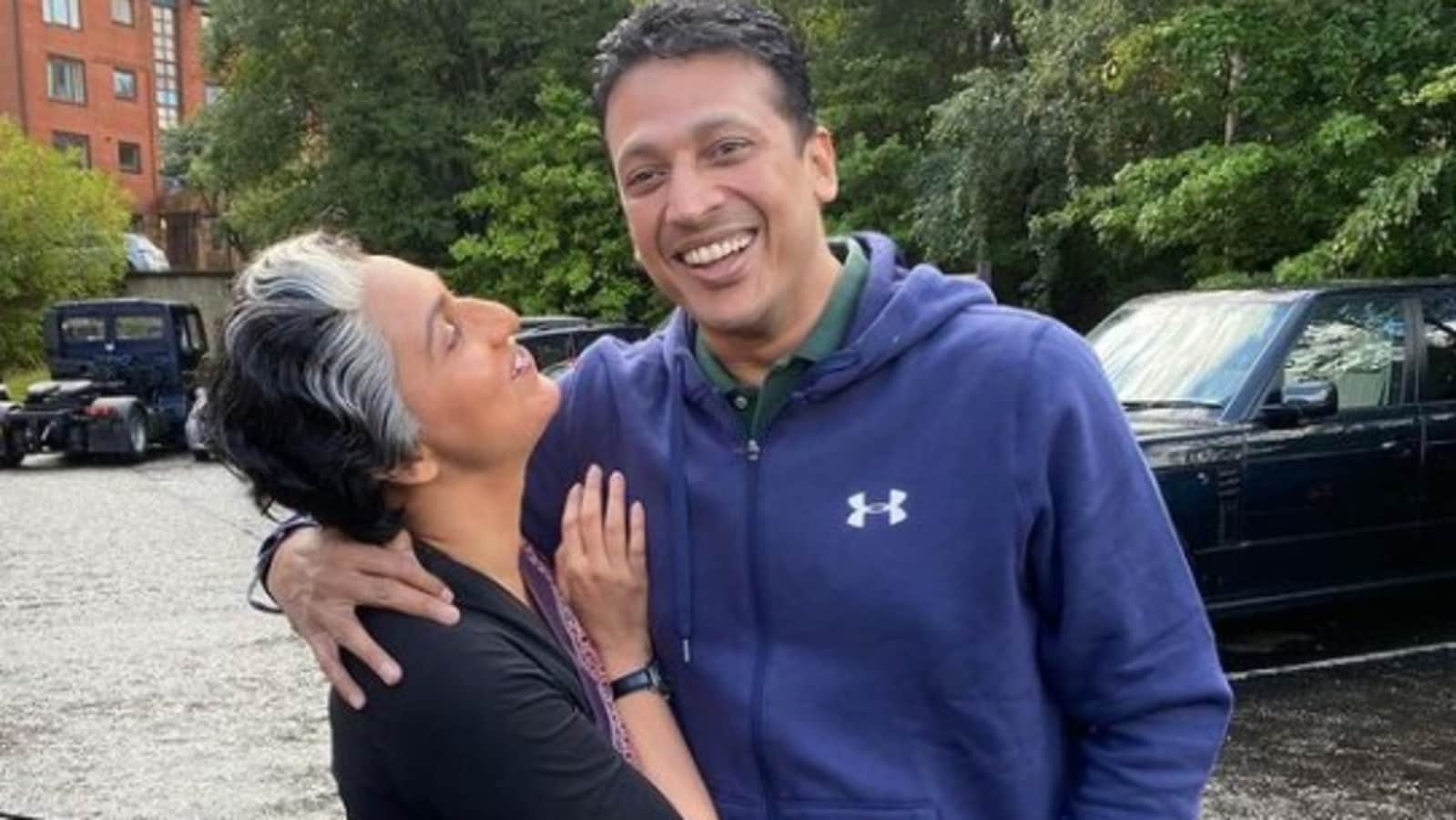