As the quarterly earnings season has come to a close, investors are reassessing their portfolios.

In the quarter that went by, many stocks reported stellar results and saw their stock prices rise to yearly highs.

These stocks have good growth prospects within the industries they operate in.

Godfrey Phillips India is a tobacco manufacturer. The firm was originally established in London in 1844. It was one of the first UK companies to mass-produce cigarettes, apart from being one of the founding companies of imperial tobacco along with John Player & Sons.

To say that the year gone by was difficult for the share market would be an underestimate. Market corrections and changing economic scenarios took many fundamentally strong stocks to the cleaners.

A decrease in the smuggling of cigarettes and a stable tax regime for its products helped the company grow its business.

Another reason for the rise in share price was the sale of its loss-making chewing tobacco business. In October 2022, the company sold the business for a gain of ₹800 m.

This will be reflected in the company’s next quarter’s financial results. The market is expecting the company to post good quarterly numbers in the next quarter too.

Exide Industries hit its 52-week high of ₹188 on 18 November 2022. Today, the stock is marginally down by half a percent.

If one wants to look at how volatile markets have been recently, take a look at the share price of Exide Industries. It has been on a roller coaster ride during the entire year.

The company has capex plans of ₹60 bn for a 12 GWh Li-ion plant in 2 phases. It plans to supply to all vehicle segments and has multiple chemistries and cell types.

However, the company has to face many challenges too. Heavy import duty on Lithium-Ion batteries, increasing cost of lithium, lack of technical expertise, contracting margins, etc. are signs of concern.

To add insult to injury, competitors like Mahindra & Mahindra, Hyundai Global Motors Company, and Ola Electric Mobility are developing their homegrown batteries. These companies have also been awarded PLI schemes to facilitate production of these batteries.

During the last month, Exide share price rallied 21% due to a good quarterly performance.

However, the profit and profit margins have shown a better sequential performance. Net profit increased by 19% on a sequential basis but only 4% on a YoY basis.

The net profit margin for the said quarter was 6.3% which is 1.3% higher on a sequential basis and 0.6% lower on a YoY basis.

Engineers India is an Indian central public sector undertaking under the ownership of the Ministry of Petroleum and Natural Gas, government of India.

It is under the ownership of the Ministry of Petroleum and Natural Gas, government of India. It was set up in 1965 with the mandate of providing indigenous technology solutions across hydrocarbon projects.

Over the years, it has also diversified into synergic sectors like non-ferrous metallurgy, infrastructure, water and wastewater management, and fertilisers.

Most of the gains have come in the last one month owing to stellar quarterly results and big orders.

However, the profit and profit margin have been the real show-stopper. Net profit increased by 66% on a sequential basis and 65% on a YoY basis.

Last month, the company bagged an order from Oil and Natural Gas Corporation (ONGC) on an EPC reimbursable basis for ₹2.5 bn. The period for execution of the project is scheduled at 33 months.

On 18 November 2022, it bagged an order from Chennai Petroleum for overall project management & EPCM Services for OHCU revamp, CDWU, and related off-site facilities for the group-II LOBS project at the Manali refinery.

The company is one of the largest manufacturers of folding cartons in India. It makes flexible and folding cartons for customers including Dabur, Marico, Patanjali, Unilever, etc.

TCPL Packaging’s share price has given a dream performance, generating multibagger returns of 223% in the year gone by.

In the financial year 2022, TCPL has doubled its flexible packaging capacity. It will help the company double its revenue in the next two-three years. The impact of the same can be seen in the company’s quarterly results.

Net profit of the company increased by 76% on a sequential basis and a whopping 273% on a YoY basis.

Some gains can also be attributed to the company’s paper division. As paper stocks have rallied this year, TCPL Packaging having exposure to the paper sector has made the most of the situation.

The company’s origins lie in the 1970s, when Jagjivanbhai Chandra sought to modify motorcycles to make transport to meet the needs of rural areas of Saurashtra and adapted the engines from golf carts scrapped by the king of Jamnagar, resulting in his first chhakada vehicles.

Rising prices of petroleum and CNG took a hit on the sales of the company. This impacted its financial performance. However, it looks like the winds are changing for Atul Auto.

The company has been turning around for the past couple of quarters. It might even turn profitable this year.

The net loss of the company decreased from ₹64 m reported in September 2021 and ₹37 m reported in June 2022 to ₹1 m in the recent quarter.

With softening of commodity prices and CNG prices, the company expects even better results in Q3.

Early in April 2022, the company announced its foray into the electric vehicle (EV) sector through its wholly owned subsidiary Atul Greentech. Before this, the company was only present in the L3 category of electric three-wheelers which mostly comprised pedal rickshaws.

But after April 2022, the company forayed into the L5 category of EV three-wheelers which compete directly with conventional three-wheelers.

Atul Greentech will be selling EV three-wheelers entirely manufactured by Atul Auto with fixed battery solutions. It will also sell EVs that are powered by Honda’s Mobile Power Pack and Valeo’s powertrain system by using their powerful batteries.

Atul Auto saw a little boost in April 2022 but the real rise started in early October.

October was filed with good news for Atul Auto’s investors. First, the company issued the right shares in the first week of October. In the next week, ace investor Vijay Kedia invested ₹1 bn in the company through convertible warrants.

Also, it is expected that the company will soon announce its EV launch date since it has already received approval for it.

It’s a general belief that when a company’s share price hits a 52-week high, it is in a bullish trend.

There are many investing strategies based on this approach called momentum investing where investors buy outperforming securities and avoid or sell underperforming ones.

It’s built on the premise that stocks that have gone up will continue to go up and vice versa.

However, it should be noted there is a high chance the stocks may be overbought.

The stocks above have shown that if the fundamentals of the company are strong then the company can survive even during bad and uncertain situations in the long run.

These companies are rallying under favourable circumstances right now. But share markets are a tricky place. Just one wrong move could trigger an avalanche.

Carefully consider your personal risk-bearing capacity and investment horizon before making any investments.

In conclusion, rather than focusing more on the price action, your ultimate focus should be on the fundamentals and valuations. 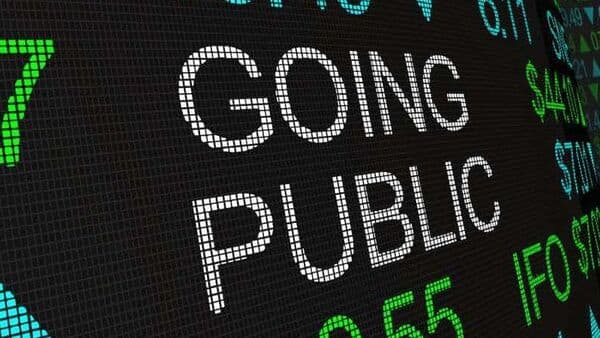 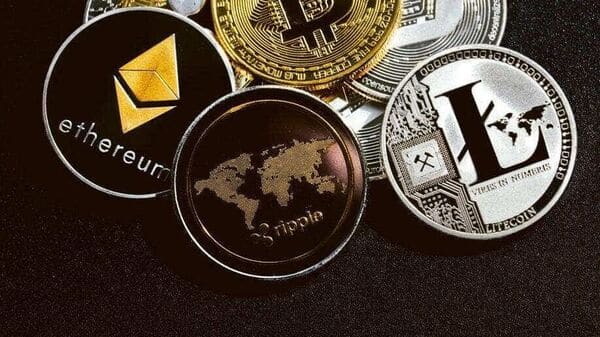 This banking stock doubles shareholders’ money every four years since 2009