NEW DELHI: Bharat Sanchar Nigam Limited (BSNL) may allow multinational vendors such as Nokia, Ericsson and Samsung to upgrade 49,300 2G and 3G sites to fourth generation or 4G technology in a bid to expedite the rollout commercial next generation services, a senior telco official said.

“Last week, based on discussions led by the Empowered Technology Group (ETG), BSNL shared minutes of meeting (MoM) to the Department of Telecommunications (DoT) that included removal of condition mandating indiginous firms to deploy locally-made core network,” the person aware of the matter said, adding that a formal decision is yet to be made by the nodal ministry. If allowed, the tender will be split into two parts to allow multinational vendors for the roll out of 4G.

Earlier this month, the empowered group headed by Principal Scientific Advisor K. VijayRaghavan sought views of the state-owned operator including bottlenecks for the rollout of the next generation of telecom networks.

The telco advocated to do away with restrictive clauses such as using 4G core technology from local vendors and mandate to multinational gear vendors to provide source code that involves confidential techno-commercial information to provide radio equipment such as RAN, and extension of trials to 12-months among other suggestions, people familiar with the matter said.

Of the four operating zones, the telco was also mulling to restrict homegrown vendors to the east zone for field trials, and wanted to take a shorter route to 4G by signing up multinational vendors to also save capital expenditure (capex).

“The new tender for 4G equipment may be dealt separately without clubbing with upgradation. As and when indigenous core is ready, the equipment can be shifted to it, fully complying with the government policy,” the employee group in a letter dated March 19 to the Prime Minister Office (PMO) said.

BSNL which has been attracting consumers ire over moving with snail pace to deploy commercial 4G network, and losing subscribers to private players, now wanted to accelerate the network upgradation by favouring the proven or tested 4G technology supplied from the likes of Nokia, Ericsson and Samsung.

Chinese ZTE is also one of the two state-controlled telco’s partners that maintains nearly 40% of the 2G and 3G network. While ZTE had expressed interest in BSNL’s tender, the Chinese vendor is unlikely to be allowed to get any new business.

Meanwhile, Tata Consultancy Services (TCS) that has formed a consortium including Bengaluru-based Tejas Networks and C-DoT, is planning to demonstrate 4G technology in its Gurugram facility later this week, and invited DoT and BSNL officials, another person said.

Earlier, the department had recommended the use of Indian core network and other radio elements made and procured locally to deploy state-run telco’s data network. C-DoT, PertSol and US-based Mavenir claimed that they can provide 4G core for BSNL’s upcoming 4G network. However, BSNL expressed apprehensions due to the maturity of local 4G core technology and Mavenir’s international roots.

In January this year, BSNL had to roll out a fresh tender for 4G equipment procurement after allegations of restrictive conditions by domestic vendors.

In May last year, the government launched the ambitious Atmanirbhar Bharat (self-reliant India) campaign to reduce dependency on imports following the disruption of global supply chains due to Covid-19 pandemic-induced shutdowns, and encouraged domestic companies to come to forefront.

In October 2019, the Cabinet had approved a revival package of Rs 70,000-crore for the two financially-stressed BSNL and Mahanagar Telephone Nigam Limited (MTNL) that contained the allocation of 4G spectrum, assets monetisation and voluntary retirement scheme (VRS). 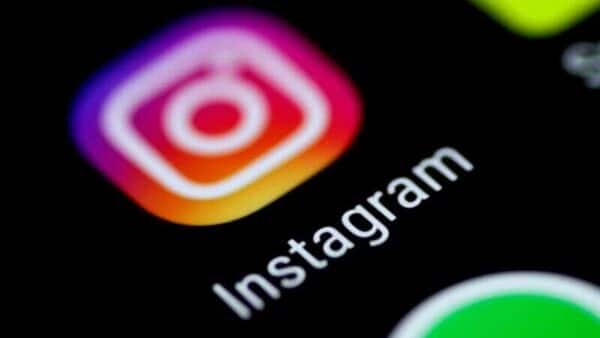 Instagram to soon allow this new option for responding to Stories. Details here 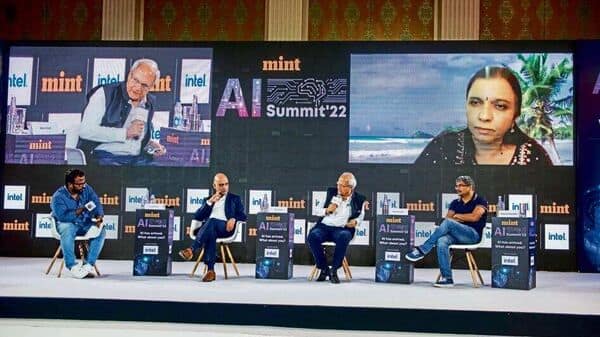 AI will take away repetitive jobs, but create new ones too

Instagram users will now be able to do a Security Checkup. Here’s how