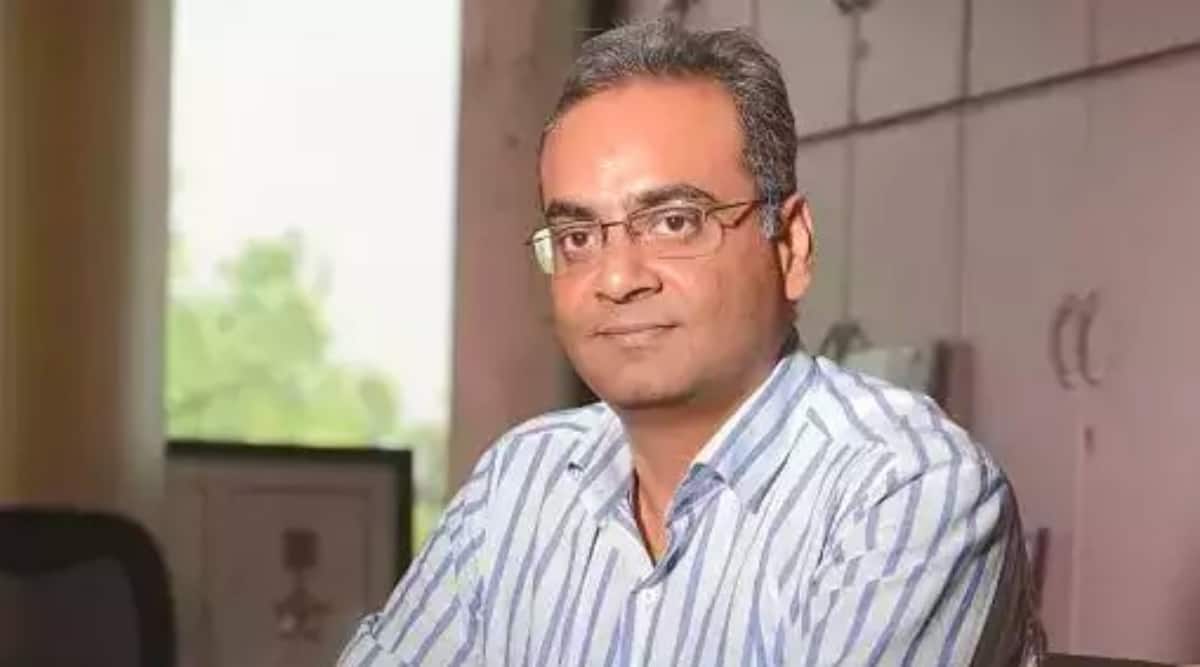 An order to this effect was issued by the Ministry of Information and Broadcasting on November 14. He is likely to join in his new role this week.

Dwivedi’s term at the public broadcaster will be for a period of five years from the day of his joining, as per the order. “The President, on the recommendation of the Selection Committee, is pleased to appoint Gaurav Dwivedi, IAS (CH: 95) as the Executive Member (Chief Executive Officer} in Prasar Bharati with effect from the date he assumes charge of the office, for a term of five years,” the official order stated.

Shashi Shekhar Vempati, who had worked with IT major Infosys and later headed an online media firm, was appointed CEO of Prasar Bharati in 2017. After his tenure ended in June this year, additional charge was given to 1988-batch Indian Information Service officer Mayank Agarwal — in addition to holding charges of Director General, Doordarshan, and Director General, DD News.

Prasar Bharati is a statutory autonomous body set up by an Act of Parliament and comprises Doordarshan Television Network and Akashvani All India Radio.

Gaurav Dwivedi, a Chhattisgarh cadre officer, is currently posted as CEO, MyGov, the Centre’s citizen engagement platform under the Ministry of Electronics and Information Technology. He received the Prime Minister’s Award for Excellence in Administration in 2017.

He has earlier served in various capacities in Kerala, Madhya Pradesh and Chhattisgarh and has also been a faculty member at the IAS Training Academy, the Lal Bahadur Shastri National Academy of Administration in Mussoorie.

Hopeful of launching Covovax for adults in October this year, for children in Q1-2022: Serum CEO Poonawalla

Vaccination not enough; 9 of 10 affected by Omicron jabbed with both doses: Centre