With a market worth of ₹19,714.58 crore, Kajaria Ceramics Ltd. is a mid-cap company that operates in the consumer discretionary goods and services (CDGS) industry. Kajaria is India’s top producer of ceramic wall and floor tiles, vitrified tiles, and designer tiles. Its 82.80 mn square metres of annual aggregate capacity are spread out among eight facilities: Sikandrabad in Uttar Pradesh, Gailpur and Malootana in Rajasthan, Vijayawada and Srikalahasti in Andhra Pradesh, and three plants in Gujarat. Among the multibagger stocks that have made investors crorepati over a long-term investment horizon are the shares of Kajaria Ceramics, let’s find out how.

On September 16, 2022, Kajaria Ceramics Limited’s RSI indicator value was 67.10, indicating that the stock was neither overbought nor oversold. For the quarter ended June 2022, the company recorded a promoter shareholding of 47.50%, FIIs holding of 19.58%, DIIs holding of 22.40% and public shareholding of 10.52%. The company holds a book value per share of ₹137.38 which results in a price-to-book value (P/B) ratio of 9.02 and the TTM PE ratio of the stock is 46.23, making the stock overvalued due to high P/B and PE when compared to its peers such as Cera Sanitaryware, Somany Ceramics, Orient Bell, Asian Granito India, and Exxaro Tiles.

Should you buy the shares of Kajaria Ceramics?

The research analysts of the broking firm ICICI Securities have recommended to ‘BUY’ the stock for a target price of ₹1,355.00 by keeping a stop loss of ₹1,110.00. They have kept a target period of 3 months for the stock to hit the set target price.

They have said in their research note that “BSE Consumer durable index has given a breakout from falling channel signalling end of the corrective phase and resumption of structural uptrend. Going ahead, we expect the consumption space to remain resilient in the ongoing festive session, leading to outperformance in coming quarters. Within this space, we remain constructive on Kajaria Ceramics as it is a proxy play of the consumption theme. The stock has generated a breakout above the last seven week’s range ( ₹1214-1107) as buying demand has emerged from previous major breakout area signalling continuance of the up move.”

“The stock, earlier during July 2022, generated a Double bottom breakout with a base around 100 week’s EMA. In the smaller time frame, it has completely retraced its preceding 13 session’s decline ( ₹1214-1107) in just six sessions. A faster retracement in less than half the time interval signals strength and a robust price structure. We expect the stock to maintain positive bias and head higher towards ₹1355 in coming months as it is price parity with the previous major up move ( ₹970-1214) as projected from last week’s low of ₹1107,” said the research analysts of ICICI Securities.

They further added that “Kajaria is taking capacity expansion across product portfolio. It has commissioned 4.4 MSM of PVT capacity at its Morbi (Gujarat) plant during April 2022. The other two projects i.e. 4.2 MSM of ceramic floor tiles at Gailpur (Rajasthan) and 3.8 MSM of glazed vitrified tiles at Srikalahasti (Andhra Pradesh) have also been commissioned during May 2022. Further, the company is investing ₹80 crore to set up a 8 lakh pieces/ annum sanitaryware manufacturing facility in Gujarat, which is expected to be completed by December 2023. Further, it is adding new capacity of 6 lakh pieces/annum in their faucet plant at Gailpur, which will take the total the capacity to 16 lakh pieces/annum and expected to be completed by October 2022. These capex are likely to benefit Kajaria during improved demand scenario.”

“We expect 16% CAGR in tiles volume and 3.5% CAGR in realisations, resulting in tiles revenues CAGR of ~20% over FY22-24 (to ₹5,351.6 crore) to be driven by a) expected rise in demand from Tier II and below cities, b) healthy capacity utilisation, c) expected increase in Kajaria’s capacity, d) enhanced distribution network and e) strong brand recall. Margin is likely to hover at the current range of 16.5% despite ongoing volatility in gas prices, increased global uncertainty and higher freight and packaging cost. At CMP, Kajaria is trading at ~34x FY24E P/E. With net cash balance sheet and superior brand, it is a quasi-play on improved scenario of real estate and expanding reach to tier II/III cities,” said the analysts. 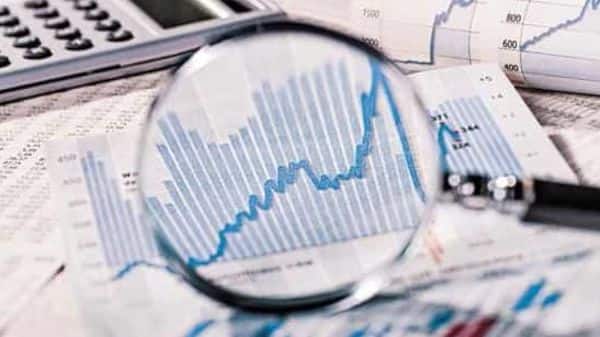 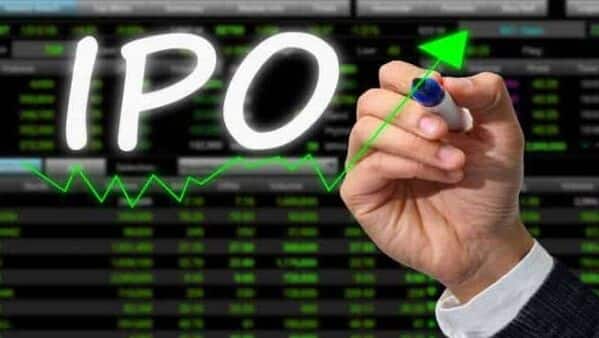