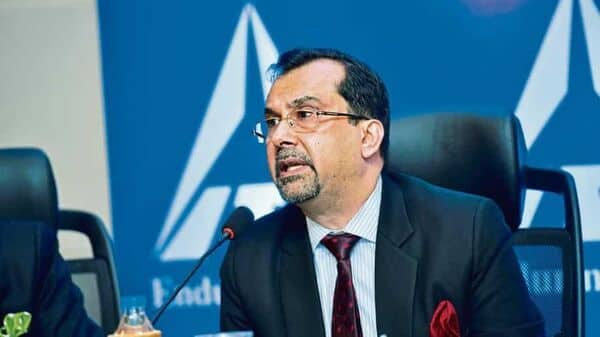 ITC bonus shares: A successful stock market investor often found advising its followers to hold a stock as long as one can. The basic motto behind this advise is to minimise the risk and open some other sources of income that a long term equity investor enjoys over the short term investors. Other than stock price appreciation, a long term investor gets benefit of share buyback, bonus shares, dividend, etc. that a listed company announces from time to time.

To understand how these other sources of income can impact a long term stock market investor’s return we need to look at ITC share price history. The stock has given bonus shares three times in last two decades. In these two decades time, ITC share price has ascended from around ₹14.50 to ₹331.50 apiece levels, appreciating to the tune of near 23 times. However, if we consider three bonus shares issued by the company in the last 20 years, the ITC share price appreciation would come around 102 times. So, these three bonus shares issued by the FMCG company increased its long term investors return by more than 4 times.

Hence, bonus paying shares have a capacity to tune a millionaire into a billionaire in long term.