Star Health shares to list tomorrow. What to expect India’s software market is expected to surpass $8.2 billion in terms of revenue by the end of 2021 and grow at a compound annual growth rate (CAGR) of 14% between 2020 and 2025, according to a report by research firm International Data Corporation (IDC). IDC also expects the revenue share of platform-as-a-service (PaaS) and software-as-a-service […] This is most retweeted tweet of this yr in India. Hint: By an Aussie cricketer

Australian cricketer Pat Cummins’ tweet about his donation to COVID-19 relief efforts in India was the most “Retweeted Tweet of the year”, while Virat Kohli’s tweet announcing the birth of his daughter was the most liked on the microblogging platform in India this year. Most Retweeted Tweet: Pat Cummins’ (@patcummins30) Tweet about his donation to […]

The head of Instagram on Wednesday met with deep skepticism on Capitol Hill over new measures the social media platform is adopting to protect young users. Adam Mosseri appeared before a Senate panel and faced off with lawmakers angry over revelations of how the photo-sharing platform can harm some young users. Senators are also demanding […]

What is Biden’s ‘Summit for Democracy’ that will see over 100 nations in attendance?

Farmers’ agitation called off, protesters to start leaving from December 11

The Samyukt Kisan Morcha (SKM) decided to call off its protest at Delhi’s borders on Thursday. Bharatiya Kisan Union leader Joginder Ugrahan confirmed that the protest will be called off, after a formal letter with a proposal from the government, including the unconditional withdrawal of all police cases lodged against protesters during the agitation, was […]

The Opposition parties on Thursday discontinued their protest inside the Parliament premises over the suspension of the 12 Member of Parliaments (MP) for a day as a mark of respect for Chief of Defence Staff Bipin Rawat, his wife Madhulika Rawat and the 11 defence personnel who died in a chopper crash in Tamil Nadu. […]

Dr Lorho S Pfoze: ‘People of northeast have suffered… AFSPA should be repealed’ 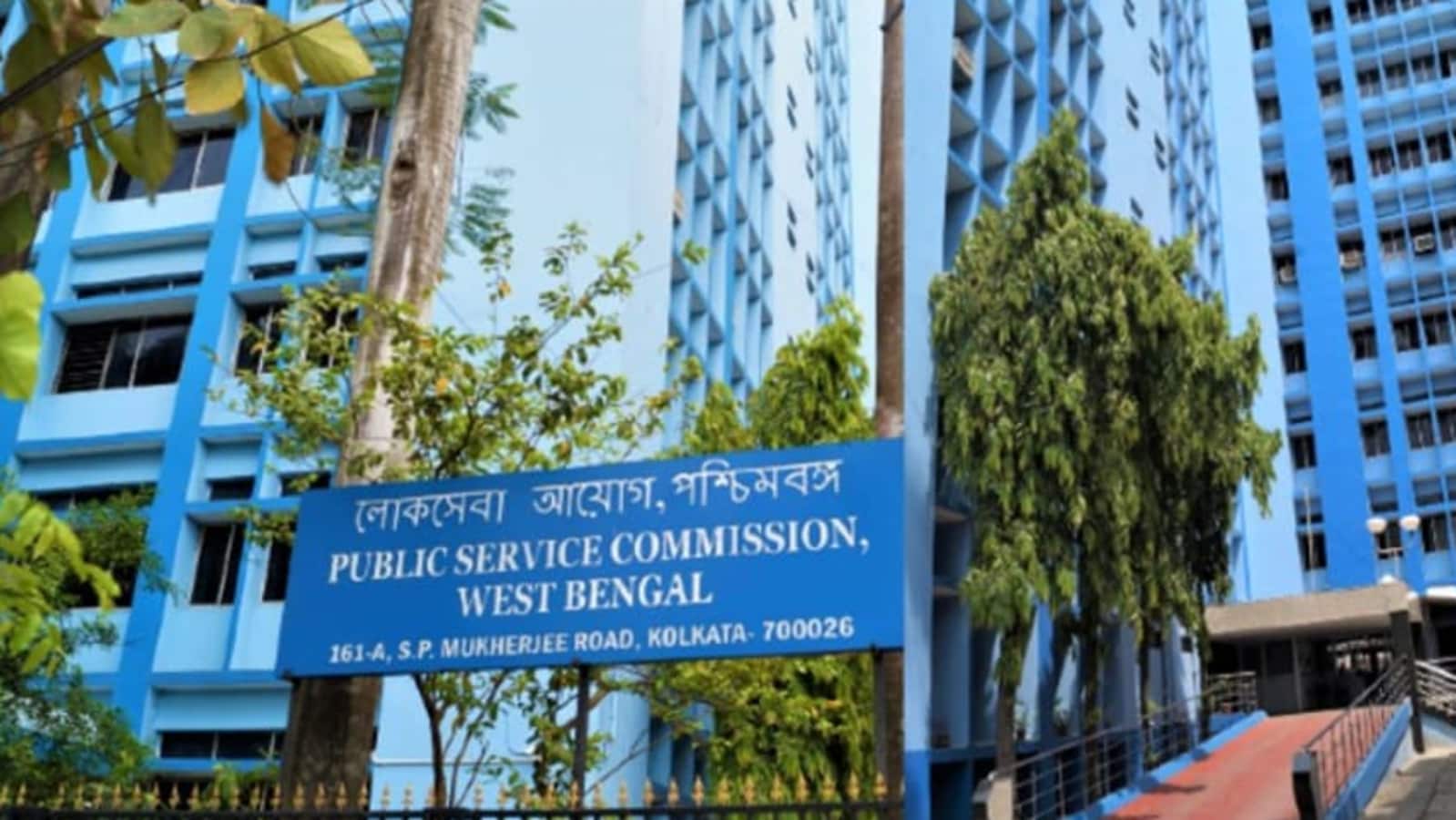 The Central Board of Secondary Education (CBSE) has extended the eligibility condition for private candidates to appear for compartment exams along with term 2 board exams. As per the relaxations, which the board says has been offered for 2021-2022 session only, candidates who appeared in the main 2020 under full subject category and were placed […]